Kan Ya Ma Kan is an annual series that takes place over three weekends in November featuring the culinary traditions, music and culture of the Sephardic and Mizrahi Jewish diaspora.

Each weekend will offer a Saturday night and Sunday afternoon program featuring chefs, writers and scholars. Saturday’s dinner opens with a Havdalah service and then ends with live music. Sunday afternoon will feature tea, sweets and conversation with an invited writer, scholar or artist.

The phrase “Kan Ya Ma Kan” is usually translated as, “Once upon a time…” In Arabic literature, these words are often the opening line of a story about the past. In Spain, Turkey, the Middle East and Far East there were once Jewish communities, and now there are almost none. Before the formation of the state of Israel in 1948, Jews played an integral role in social and cultural life. In places like Baghdad, Aleppo, Istanbul, Casablanca, Tehran, and Tunis, Jews were writers, musicians, merchants and scholars who lived side by side with Muslims, Christians, Druze, Assyrians, and Turks. After 1948, the numbers in these communities dwindled, and cultural traditions and objects were packed away and carried elsewhere by foot, boat, and train. This rich history of the Jewish role within these ethnically diverse societies can be preserved. Kan Ya Ma Kan is an effort to do just that.

Support provided by the Diane and Guilford Glazer Foundation. 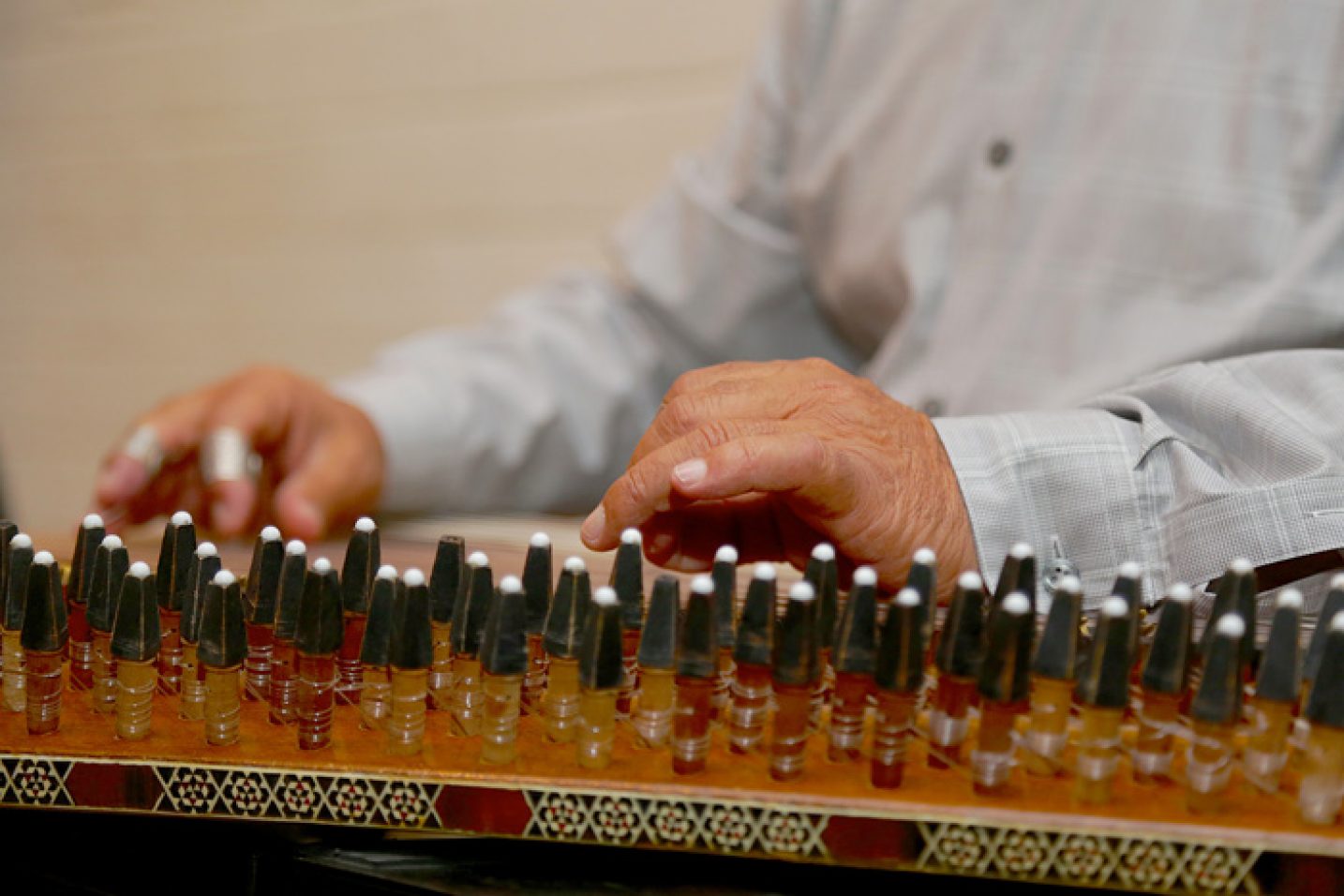 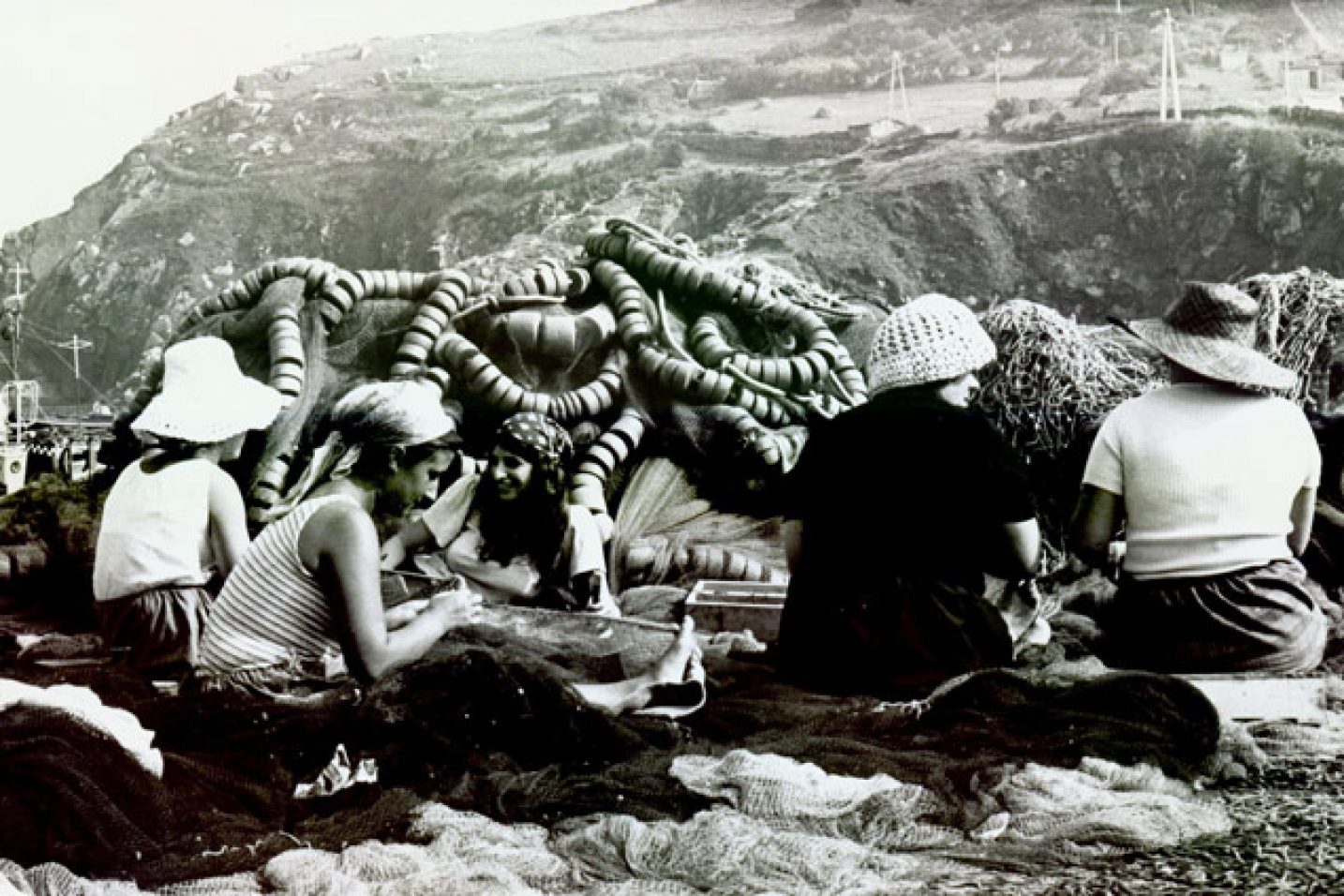 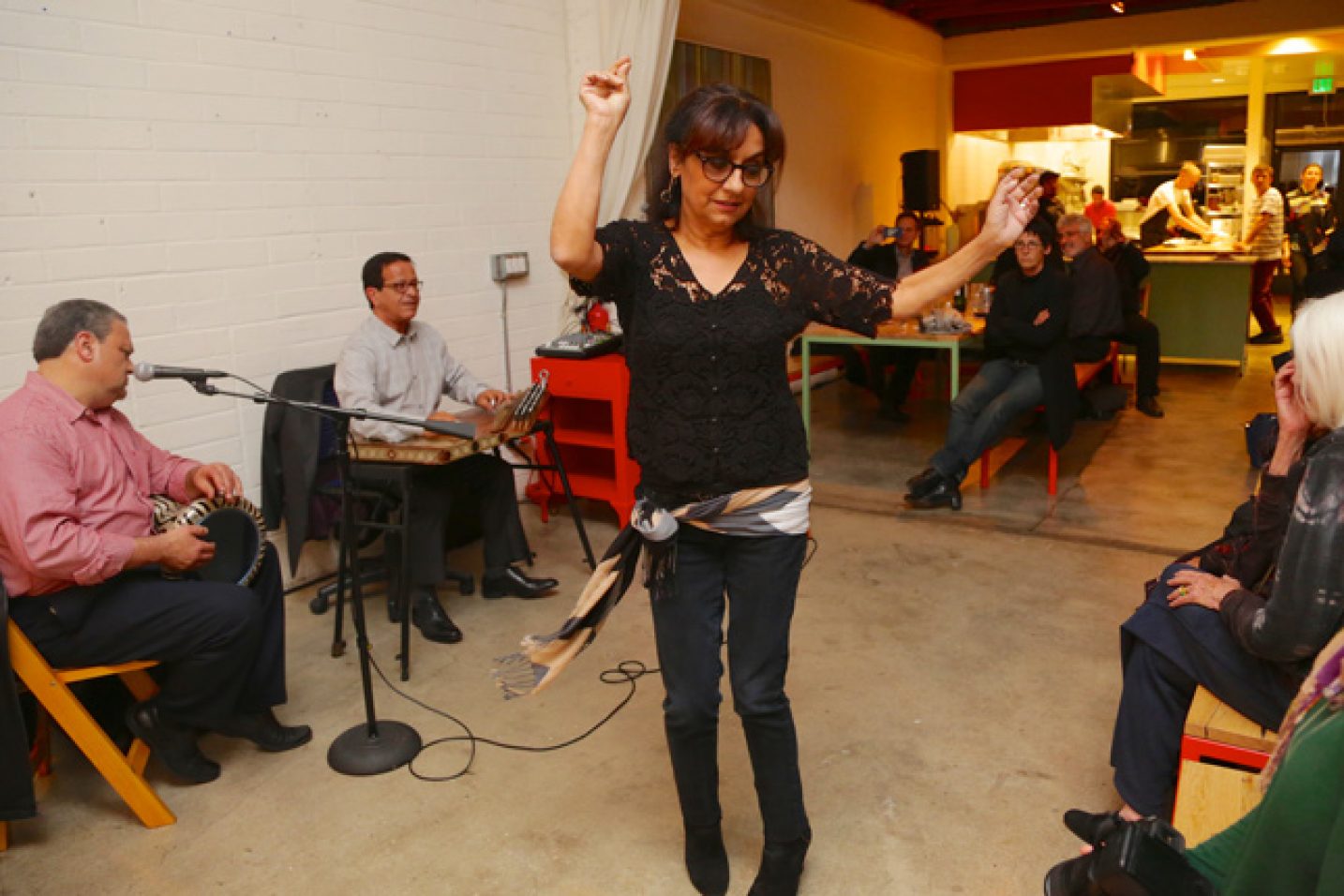 Regine Basha, curator and producer of the online music archive Tuning Baghdad., Habiba Gazala, cook and caterer for the Iraqi-Jewish community in Los Angeles, and Yona Sabar, Kurdish-Jewish scholar at UCLA will present during the meal. 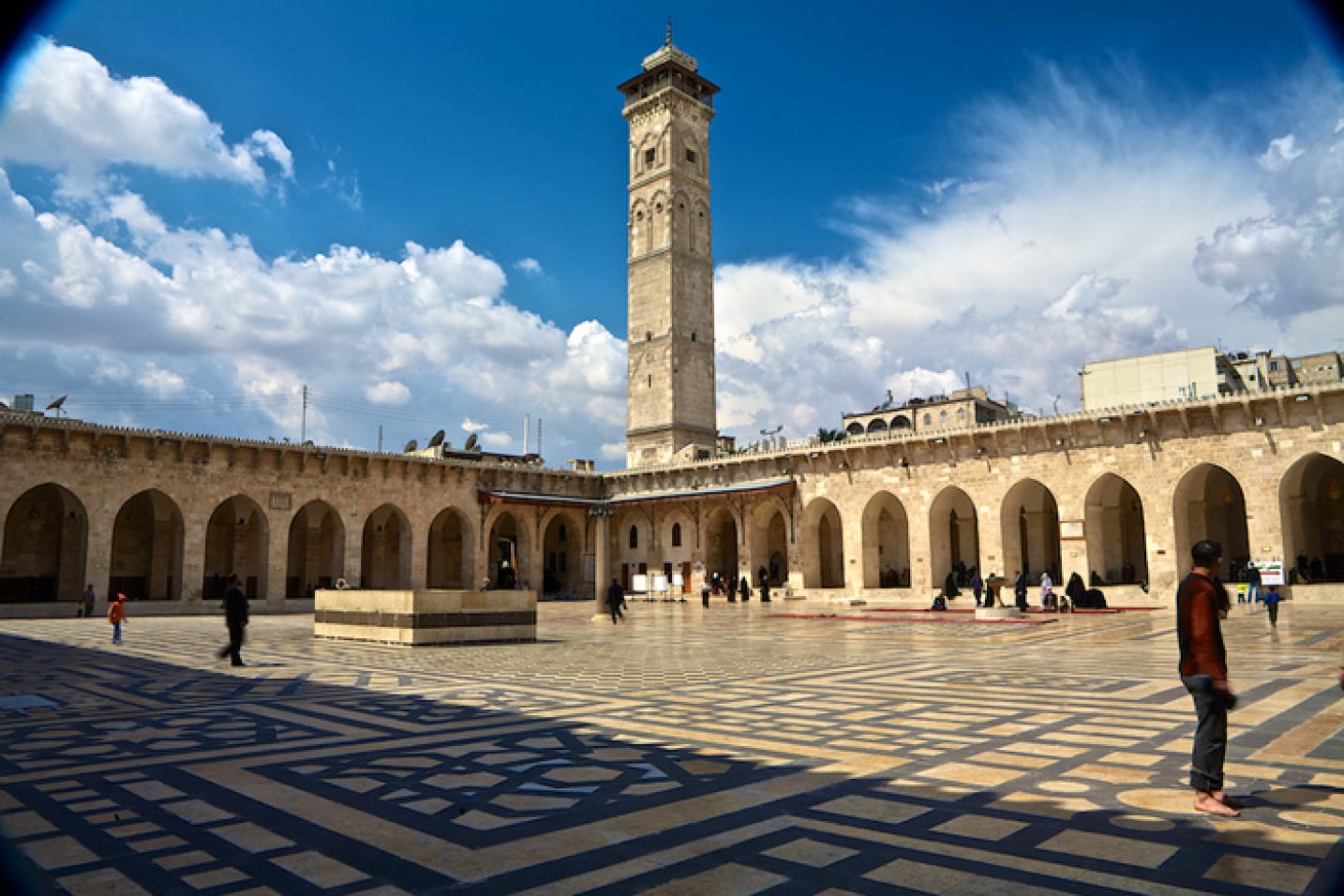 Jason Hamacher and Abraham Marcus will present “A Brief History of Aleppo,” a conversation about Aleppo’s ancient Jewish sites and endangered liturgical music. 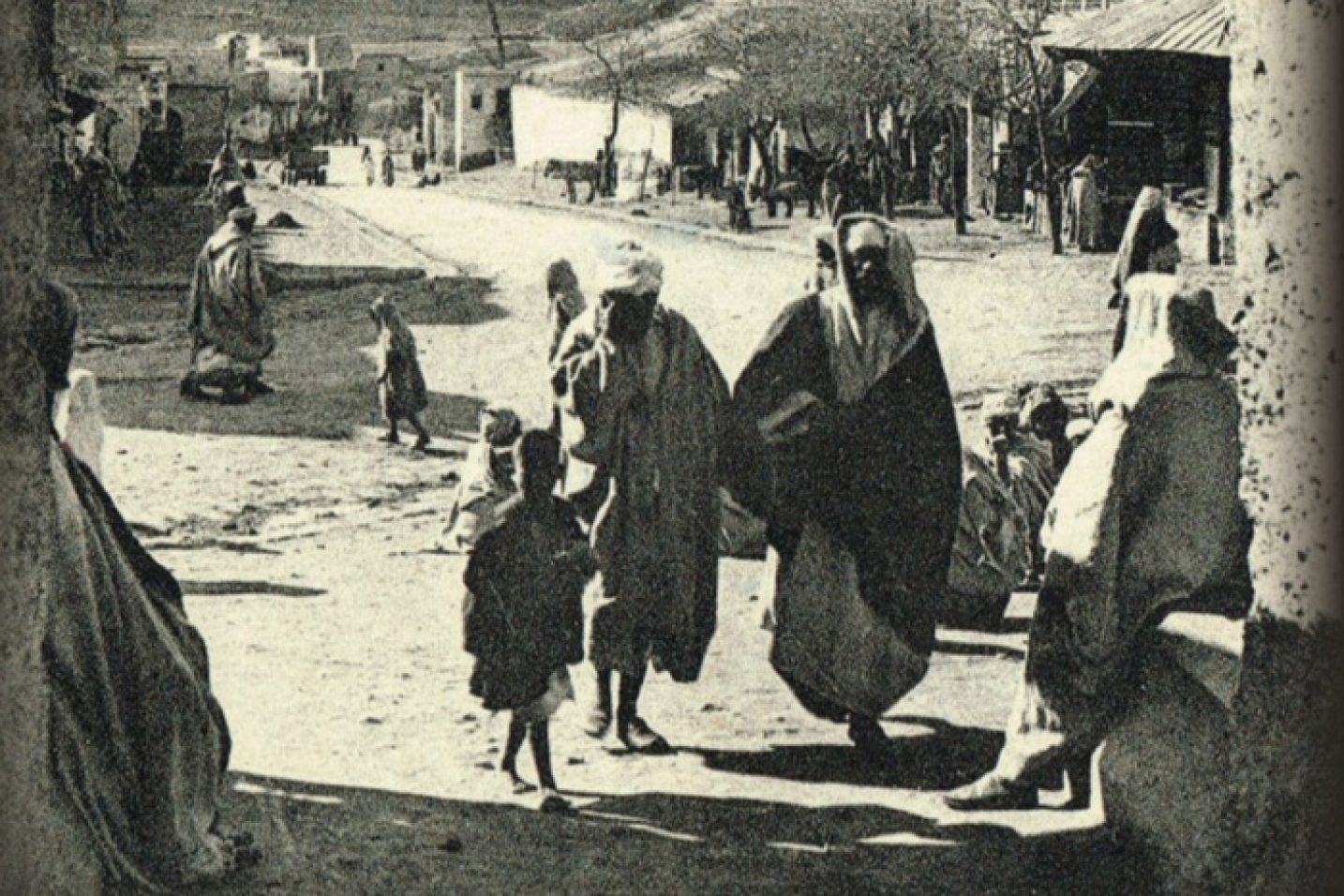 Aomar Boum will discuss his book Memories of Absence: How Muslims Remember Jews in Morocco , and his ongoing research. 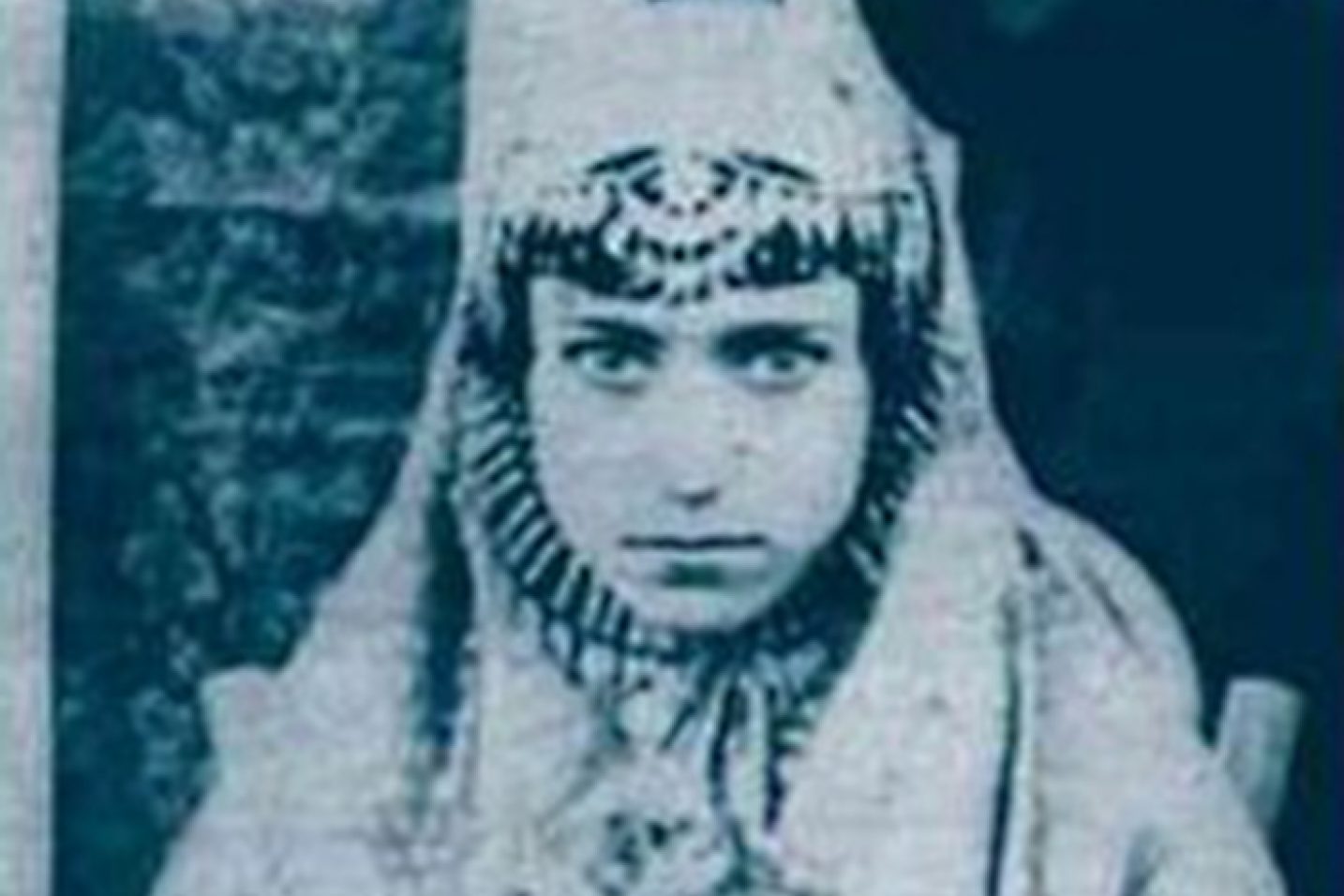 Author Saba Soomekh will present her book From the Shahs to Los Angeles: Three Generations of Iranian Jewish Women between Religion and Culture. This work discusses Iranian history and how L.A. became home to the largest community of Iranian Jews outside of Iran.

Past Kan Ya Ma Kan Events