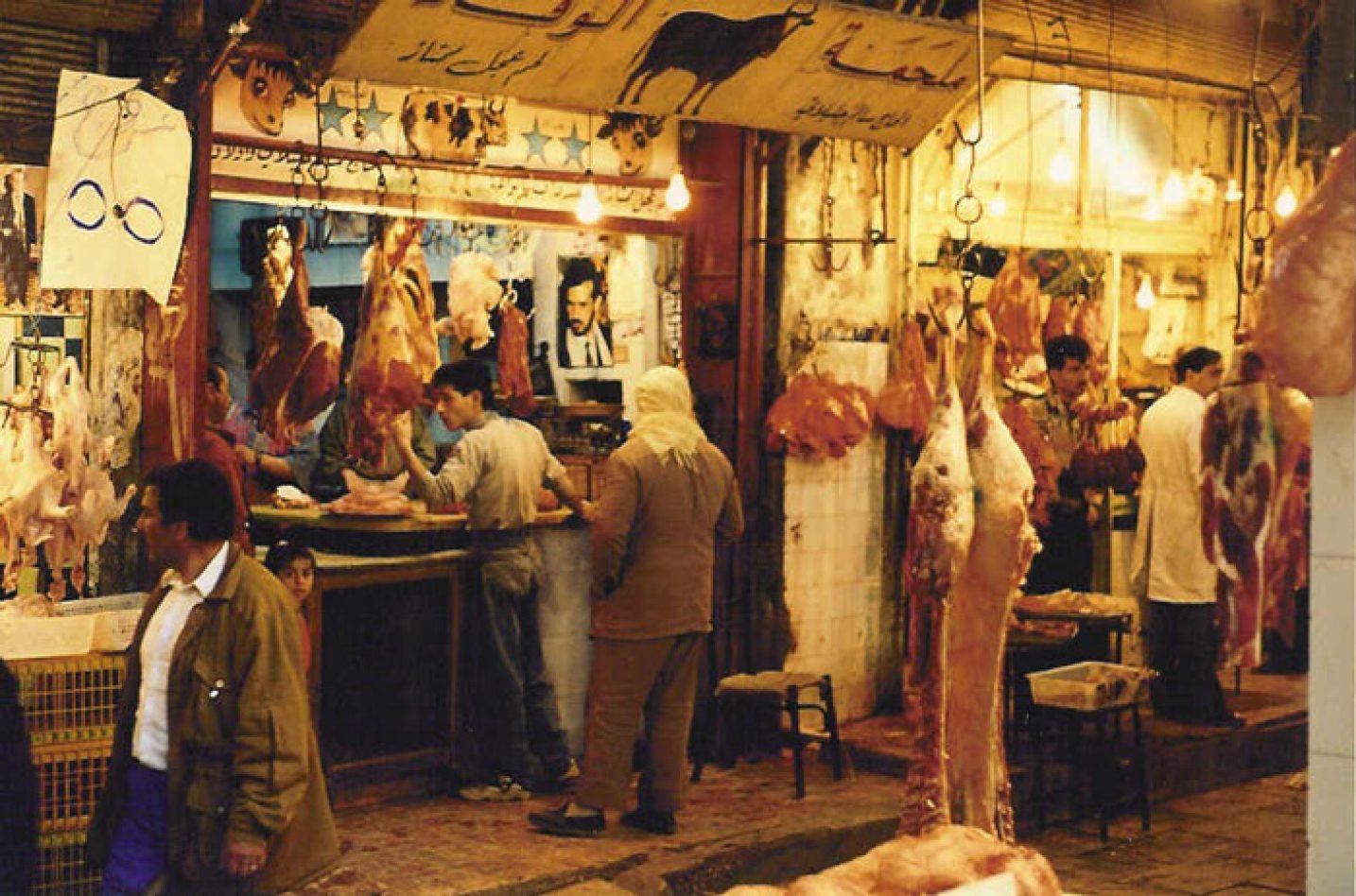 James Beard Award-winning cookbook author, Clifford Wright, lays the groundwork for Aleppan cuisine within the larger context of Mediterranean food traditions. He will also be cooking and designing the menu.

Jason Hamacher and Abraham Marcus will be in attendance and will talk briefly about the history of the Jewish Synagogue in Aleppo. Ara Dabandjian, master Oud player, acccompanied by Maher Sophia on guitar will ease us into the later hours after supper is over.

Clifford Wright won the James Beard/KitchenAid Cookbook of the Year award and the James Beard Award for the Best Writing on Food in 2000 for A Mediterranean Feast, (William Morrow), which was also a finalist for the International Association of Culinary Professionals’ (IACP) cookbook of the year award that same year. He is the author of sixteen books, fourteen of which are cookbooks. As an independent researcher, Wright wrote the food entries for Columbia University’s Encyclopedia of the Modern Middle East and several entries for the Oxford Companion to Sweets and has published scholarly articles on food in peer-reviewed journals such as Al-Masaq: Islam and the Medieval Mediterranean, Food and Foodways, and Gastronomica. Clifford has a Master’s degree in philosophy from the Graduate Faculty of Political and Social Science of the New School for Social Research in New York and was a Ph.d. candidate in philosophy at Georgetown University in Washington, D.C.

Ara Dabandjian is the multi-instrumentalist music director and founder of the award winning L.A. based world fusion ensemble Element Band. His compositions and arrangements deliver unique expression of folk-fusion by incorporating deft instrumentation, lush vocal harmonies, and rich multi-ethnic musical styles. His works have landed him at some of the most prominent performance venues, including the Hollywood Bowl, Kodak Theater, The Ford Amphitheatre and the Starlight Bowl. In addition to live performances, Ara has composed original scores for several films and theater productions.