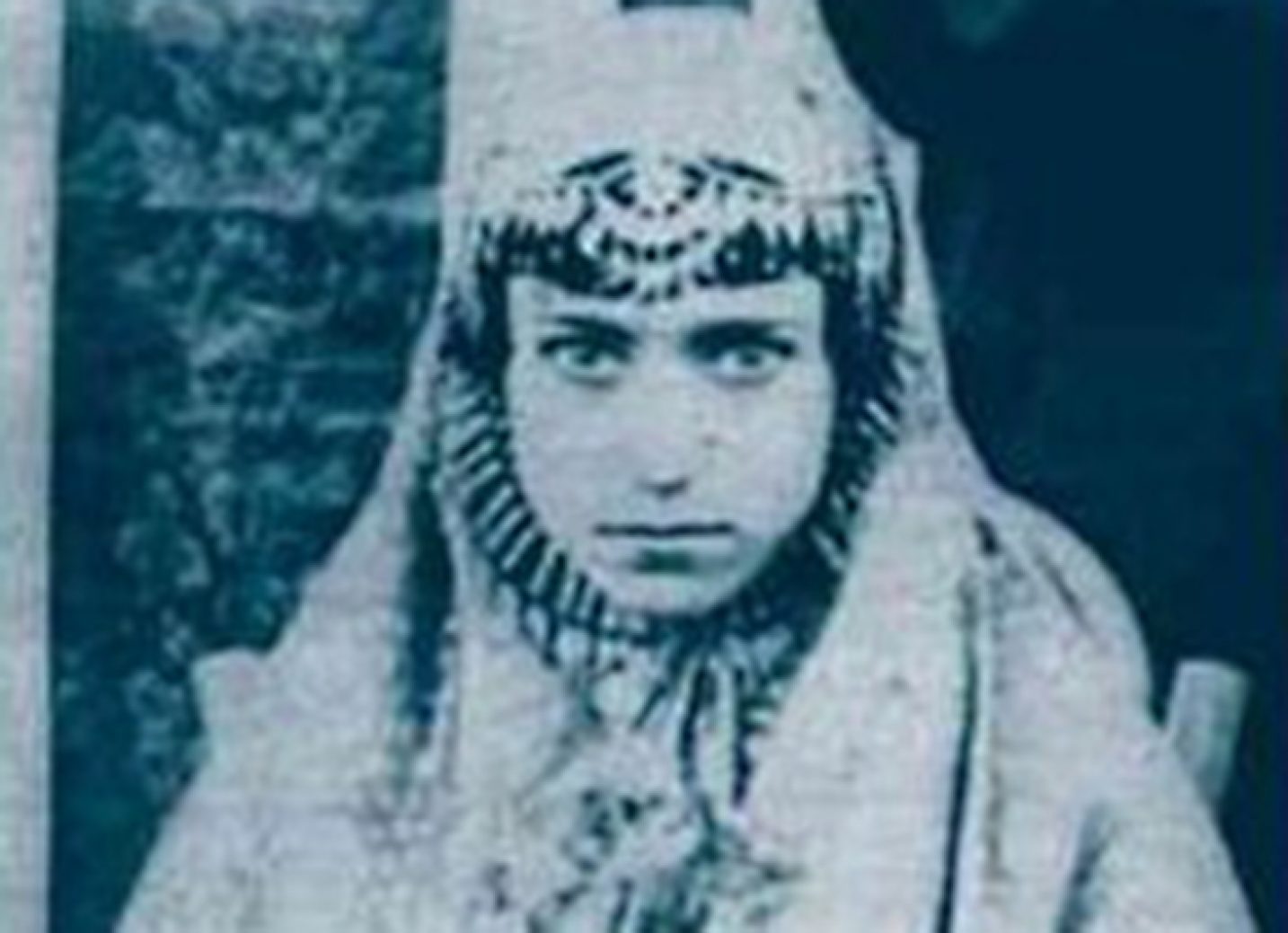 Author Saba Soomekh will close out weekend 2 of Kan Ya Ma Kan 2015 with a discussion of her book From the Shahs to Los Angeles: Three Generations of Iranian Jewish Women between Religion and Culture. This work discusses Iranian history and how L.A. became home to the largest community of Iranian Jews outside of Iran.

Kan Ya Ma Kan is a yearly series that takes place over three weekends in November featuring the culinary traditions, music and culture of the Sephardic and Mizrahi Jewish diaspora. Each weekend will offer a Saturday night and Sunday afternoon program featuring chefs, writers and scholars. Saturday’s dinner opens with a Havdalah service and then ends with live music. Sunday afternoon will feature tea, sweets and conversation with an invited writer, scholar or artist.

Kan Ya Ma Kan is a collaboration between Clockshop and elysian. See the full program here.

Saba Soomekh is the Associate Director of the Leve Center for Jewish Studies at UCLA. From 2005-2013, Soomekh was a theological studies professor at Loyola Marymount University, where she also served as Interim Director of the Jewish Studies program.  She is the author of  From the Shahs to Los Angeles: Three Generations of Iranian Jewish Women between Religion and Culture published by State University of New York Press. The book won the 2013 Independent Publisher Book Awards gold medal for religion. She has written extensively on the Iranian Jewish community and on women in the Middle East.