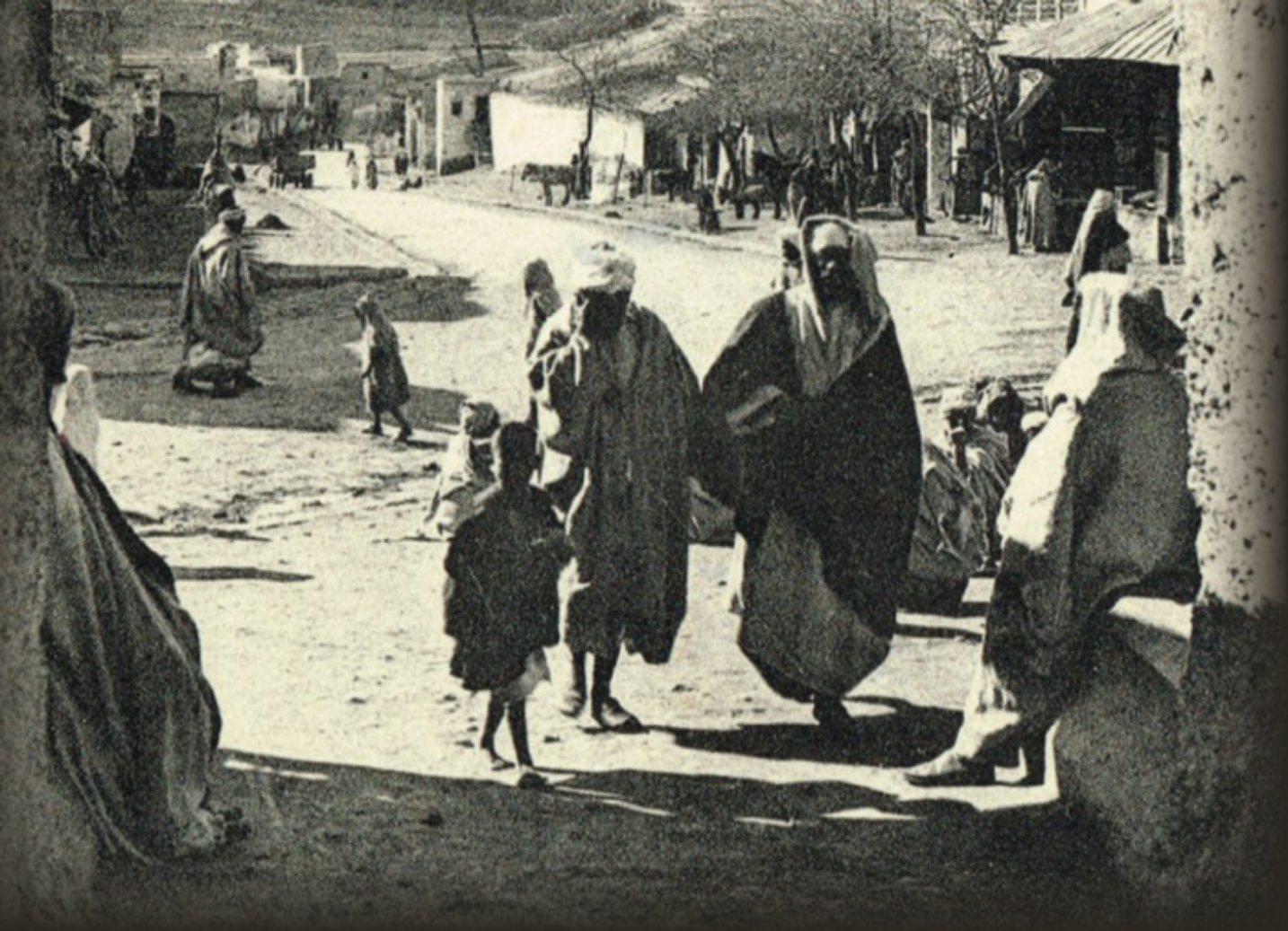 Aomar Boum will discuss his book Memories of Absence: How Muslims Remember Jews in Morocco, and his ongoing research.

Aomar Boum is an Assistant Professor of Anthropology at UCLA. He was born and raised in the oasis of Mhamid, Foum Zguid (Province of Tata, southern Morocco). His research area revolves around the Middle East in general and North, West, and Sub-Saharan Africa in particular. Within these geographies his main research explores how different generations of Moroccan Muslims remember, picture and construct Moroccan Jews, Jewishness and Judaism. He has published a number of articles on the history and historiography of the Jewish communities of southern Morocco, Jewish-Muslim interfaith dialogue, representation of Jews in Moroccan museums, Jewish migration in the context of Arab nationalism and Zionism, and the Alliance Israélite Universelle in rural Morocccan communities. He received a Ph.D. in socio-cultural anthropology from the University of Arizona in 2006, with a minor in history and a minor in Near Eastern studies. He also holds an M.A. in applied humanities from Al-Akhawayn University, Ifrane (Morocco) in 1997, and a B.A. in English language and literature from Cadi Ayyad University, Marrakesh (Morocco) in 1993. He is the author of Memories of Absence, How Muslims Remember Jews, published by Stanford University Press.