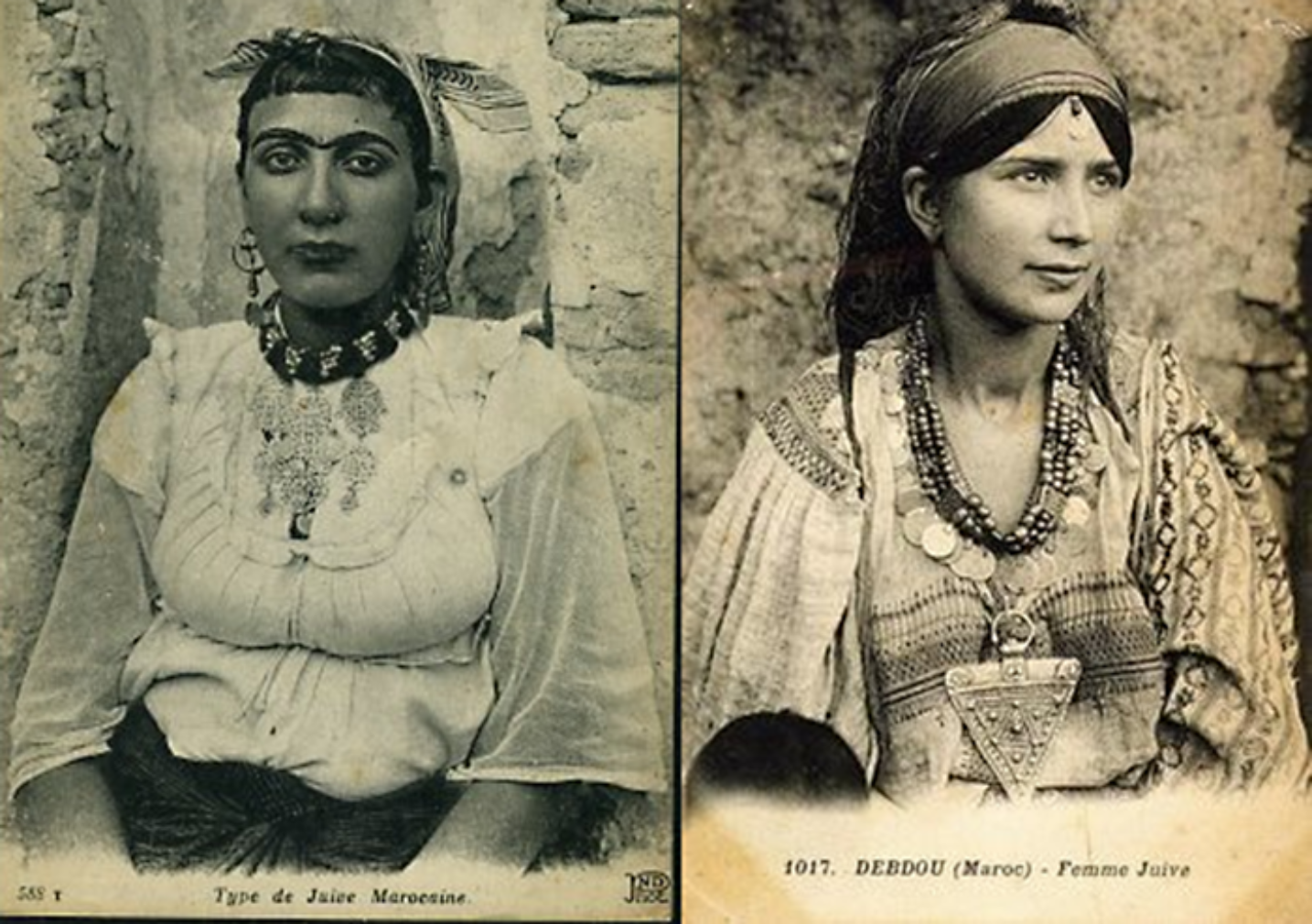 Jews and Muslims have lived side by side in North Africa for centuries. Since the early medieval period, Moroccan Jews adopted cultural, commercial, and even religious elements from their Muslim and Berber surroundings.

Professor Jessica Marglin will discuss how Islamic law and shari’a courts helped Jews integrate into Moroccan society in the early 20th century. She will follow one Jewish family, the Assarrafs, to offer a fascinating view of the day-to-day relationships that Jews and Muslims forged in the public spaces of Moroccan cities.

Jessica Marglin is assistant professor in the School of Religion at the University of Southern California, and the Ruth Ziegler Early Career Chair of Jewish Studies. She works on the history of Jews and Jewish-Muslim relations in modern North Africa and the Mediterranean. She is particularly passionate about legal history; her first book, Across Legal Lines: Jews and Muslims in Modern Morocco (forthcoming 2016 with Yale University Press), is a study of Jews in the Moroccan legal system in the nineteenth and early twentieth centuries.