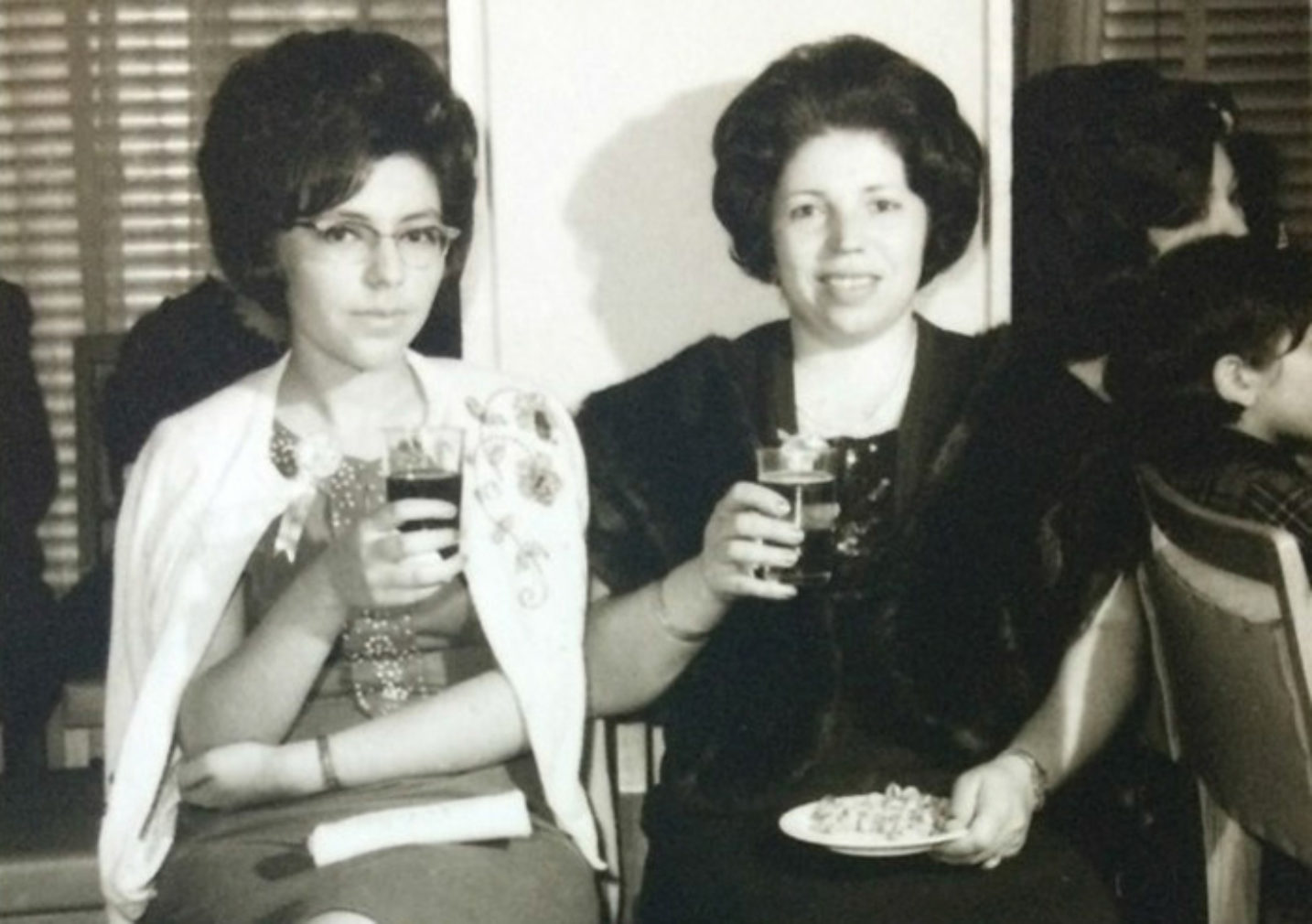 Weekend 2 of Kan Ya Ma Kan 2015 will focus on Iran. Join us for a Persian-Jewish dinner prepared by chef David Thorne and food writer and recipe collector Tannaz Sassooni.

*Alcohol is not included in the ticket price. Bar will be open, alcohol available for purchase. Refunds available 72 hours in advance of the event.

Tannaz Sassooni was born in Tehran to a Jewish family and has lived in Los Angeles since age one. In her downtime from being an animation technical director, she created the blog All Kinds of Yum as a home for her endless food stories. She’s written about food, culture, and identity for Lucky Peach, Thrillist, The Mash-Up Americans, and Shofar, and is currently working on a regional Iranian Jewish cookbook, Mahaleh. Mahaleh is a window into the hard-to-access world of Iranian Jewish food.  It’s a tightly regional cuisine passed down orally from mother to daughter, from mother-in-law to daughter-in-law.  The result is a collection of 95 recipes and countless stories that tell the culinary story of the mahalehs, the Jewish ghettos of Iran where Jewish families lived, ate, worked, and worshipped.  These recipes and stories represent time spent in the kitchen using local, seasonal ingredients to cook wholesome family meals, not because it was trendy, but because it was the only way.

Hamid Saeidi is a musician, producer and award-winning composer. Trained in the Radiff system of Persian Classical music from the age of 15, Hamid studied santoor (Persian hammered dulcimer) with famed Master Madjid Kiani. He received a degree in music from The Iranian Academy of the Arts, where he studied composition under Masters Farhad Fakhredini and Vartan Sahakian. Hamid has composed musical scores for more than 30 films, television programs, dance and theatrical presentations, including “Baran Dar Aftab” by Farshad Fereshteh Hekmat, “Javdanegi” by Farshad Fereshtehekmat, “Afsaneh Saheleh Tareek” by Reza Davari, “Letters from Tentland ” by Helena Waldman and the dance presentation, “Avazhick,” at the celebrated Theatre Shahr in Tehran. His work received awards at the Beirut film festival (2002), the Iran TV Festival (2002-2004-2007) and the Society of Critics of Theater in Iran (2005). The Farhang Foundation in Los Angeles commissioned original multimedia compositions by Hamid in 2011 and 2012 for their annual Nowruz celebration of Persian culture at the Los Angeles County Museum of Art. Most recently, he co-founded Badeh and Taraneh with Meherdad Arabi, a group dedicated to bringing traditional and contemporary Persian poetry and music to broader audiences.

Rabbi Susan Goldberg was ordained by the Academy for Jewish Religion, California. Prior to becoming a rabbi, she was a dancer and choreographer, performing in venues all over the world and teaching Laban Movement Analysis in a number of universities, including Loyola Marymount, Cal State Long Beach, UCLA, and CalArts. Rabbi Susan has also been committed to cross-cultural dialogue and social justice. She has served as a consultant to and the designer/facilitator of workshops for such organizations as the Anti-Defamation League, the American Friends Service Committee, and The National Conference for Community and Justice (formerly The National Conference of Christians and Jews), and was the Co-Director of the Human Relations Awareness Program for the Los Angeles Human Relations Commission. She was a cofounder of Arts and Action, a community arts and culture space in the MacArthur Park neighborhood of LA. Currently she is part of the Southern California Muslim Jewish Forum, the Interfaith Clergy Roundtable for the Department of Mental Health, and is the Rabbi consultant for the groundbreaking television program, Transparent. Most importantly, she dances in her living room with her husband and their three kids.