Clockshop welcomes Croatian curatorial collective What, How & for Whom/WHW to Los Angeles for a residency.

During their stay in California, WHW will curate a performance by Croatian artist Vlatka Horvat at the Bowtie Project, participate in a Counter-Inaugural discussion with Made in L.A. 2018 curators Erin Christovale and Anne Ellegood, conduct studio visits with Los Angeles-based artists, and host a conversation about sustained collaborative practice with the Women’s Center for Creative Work. 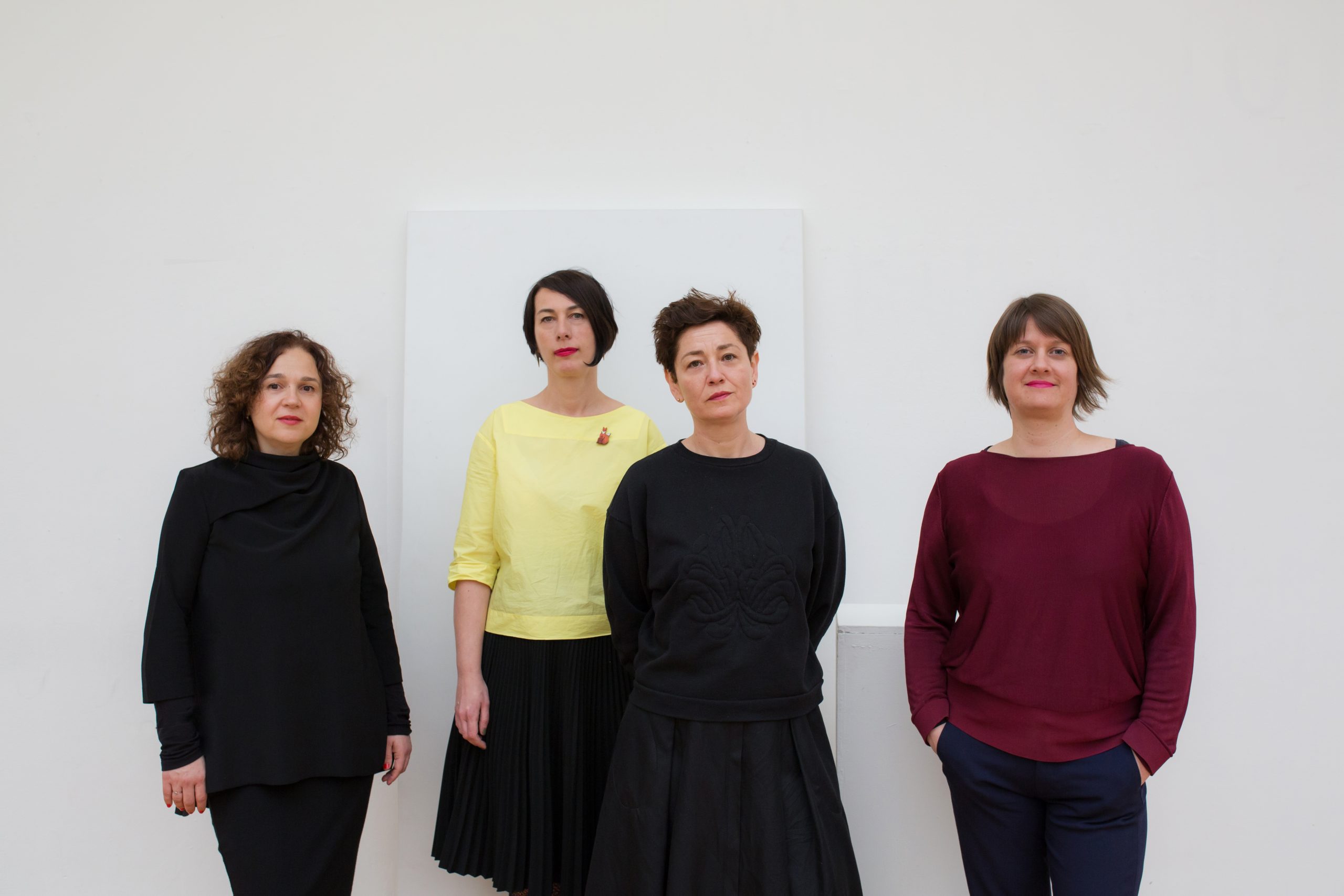 What, How & for Whom (WHW)
Photo: Damir-Zizic

What, How & for Whom/WHW is a group of four curators from Croatia who have been collaborating since 1999. Its members, based in Zagreb and Berlin, are Ivet Ćurlin, Ana Dević, Nataša Ilić, and Sabina Sabolović. WHW organizes a range of production, exhibition, and publishing projects. The group is particularly interested in creative use of public space. Since 2003, WHW has programmed Gallery Nova, a city-owned gallery in Zagreb that hosts exhibitions of international and local artists, as well as lectures and public discussions. Described in the New York Times as “deeply influential,” WHW has worked in many international contexts, including the Museo Nacional Centro de Arte Reina Sofía; Istanbul Biennial; Creative Capital in New York City; and Kunsthalle Fridericianum in Kassel.

This residency is made possible with support from the Trust for Mutual Understanding, NEA Art Works and the Republic of Croatia Ministry of Culture, with additional support from the Pasadena Art Alliance and Karen Hillenburg. 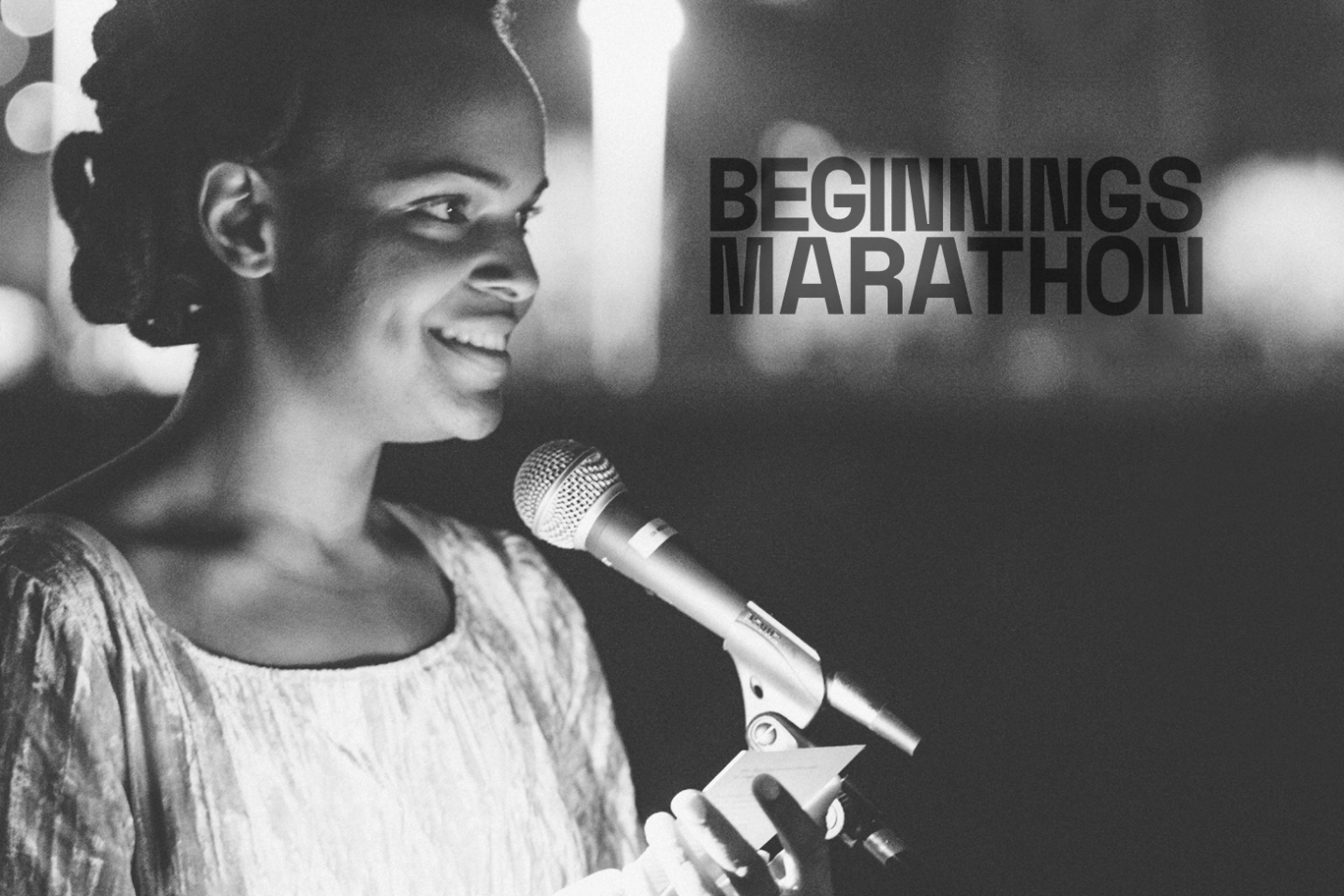 Artist Vlatka Horvat, WHW and Clockshop invite you to take part in Beginnings Marathon – a performative collage of beginnings and unfinished narratives. 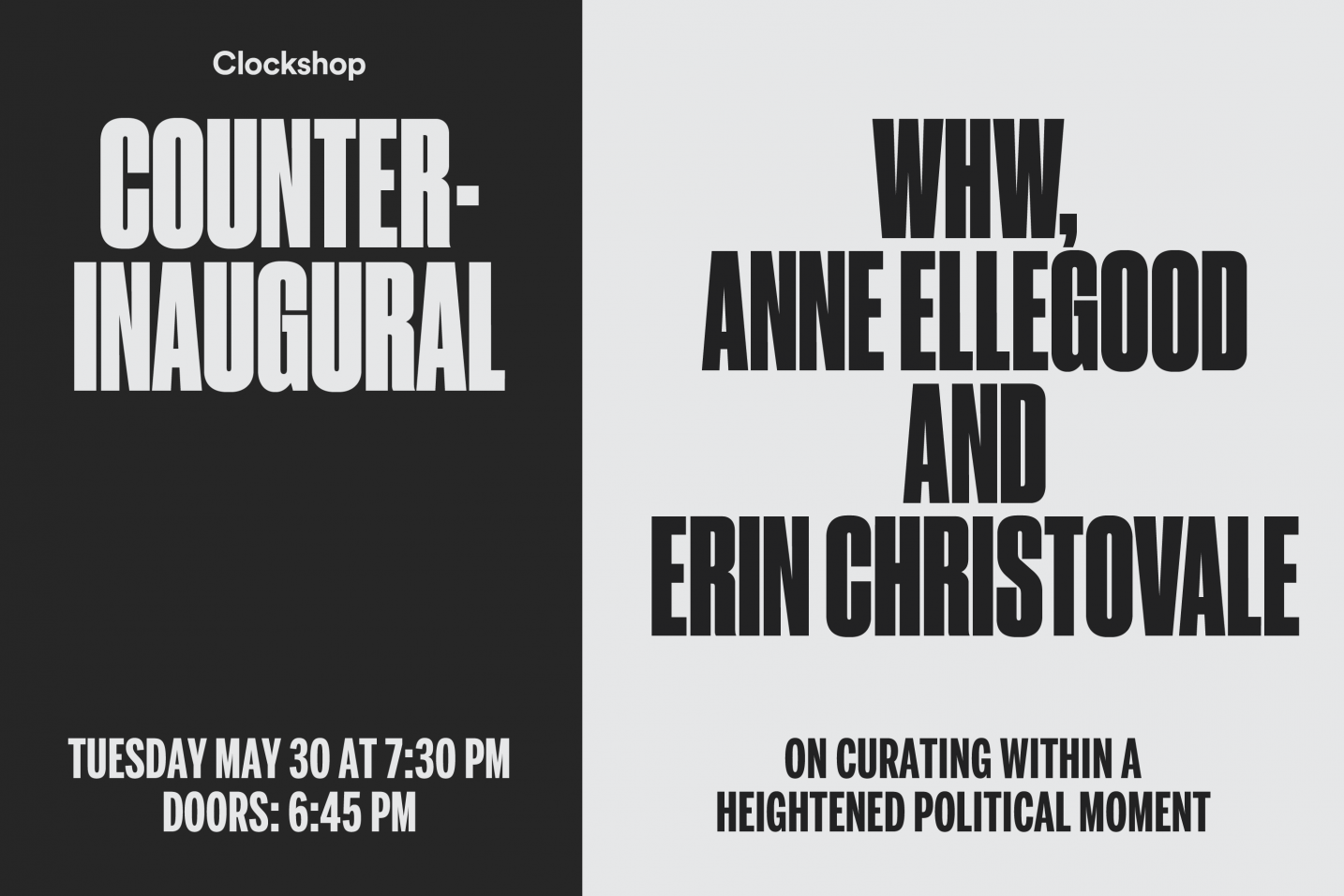 Anne Ellegood and Erin Christovale, curators of Made in L.A. 2018, and What, How & for Whom, curators of the 2009 Istanbul Biennial, will join us to discuss Curating Within a Heightened Political Moment. 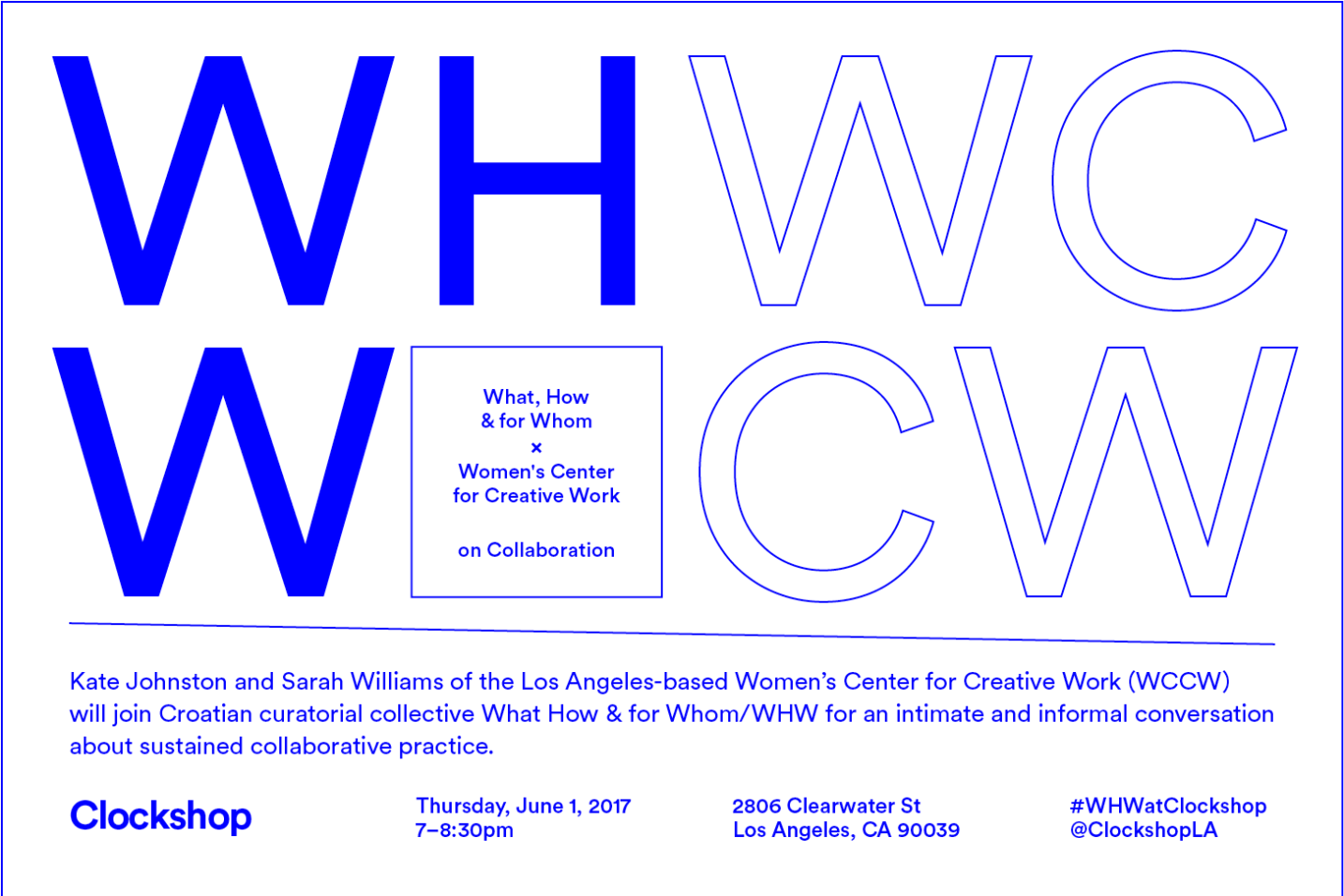 Kate Johnston and Sarah Williams of the Los Angeles-based Women’s Center for Creative Work (WCCW) will join Croatian curatorial collective What, How & for Whom/WHW for an intimate and informal conversation about sustained collaborative practice.