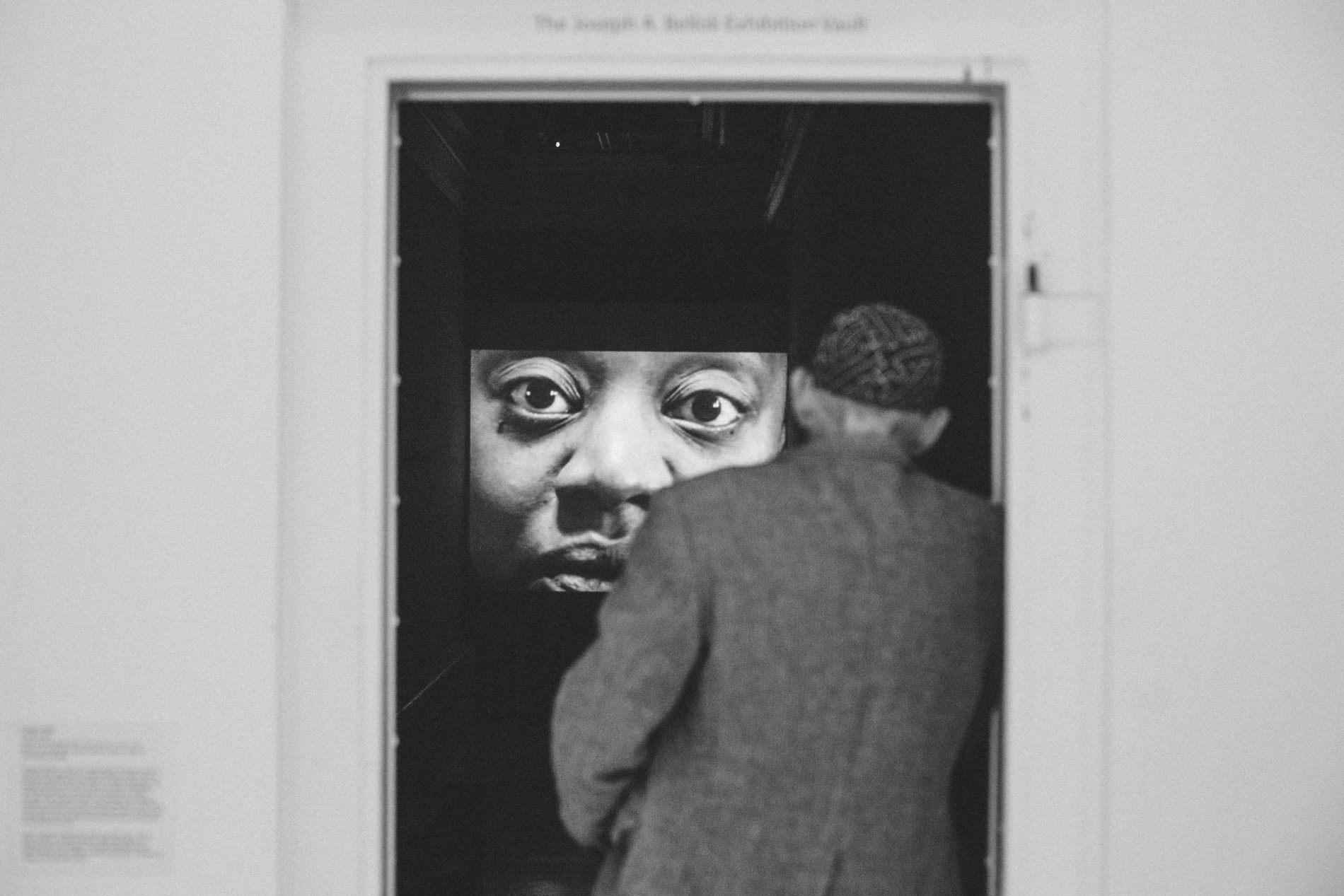 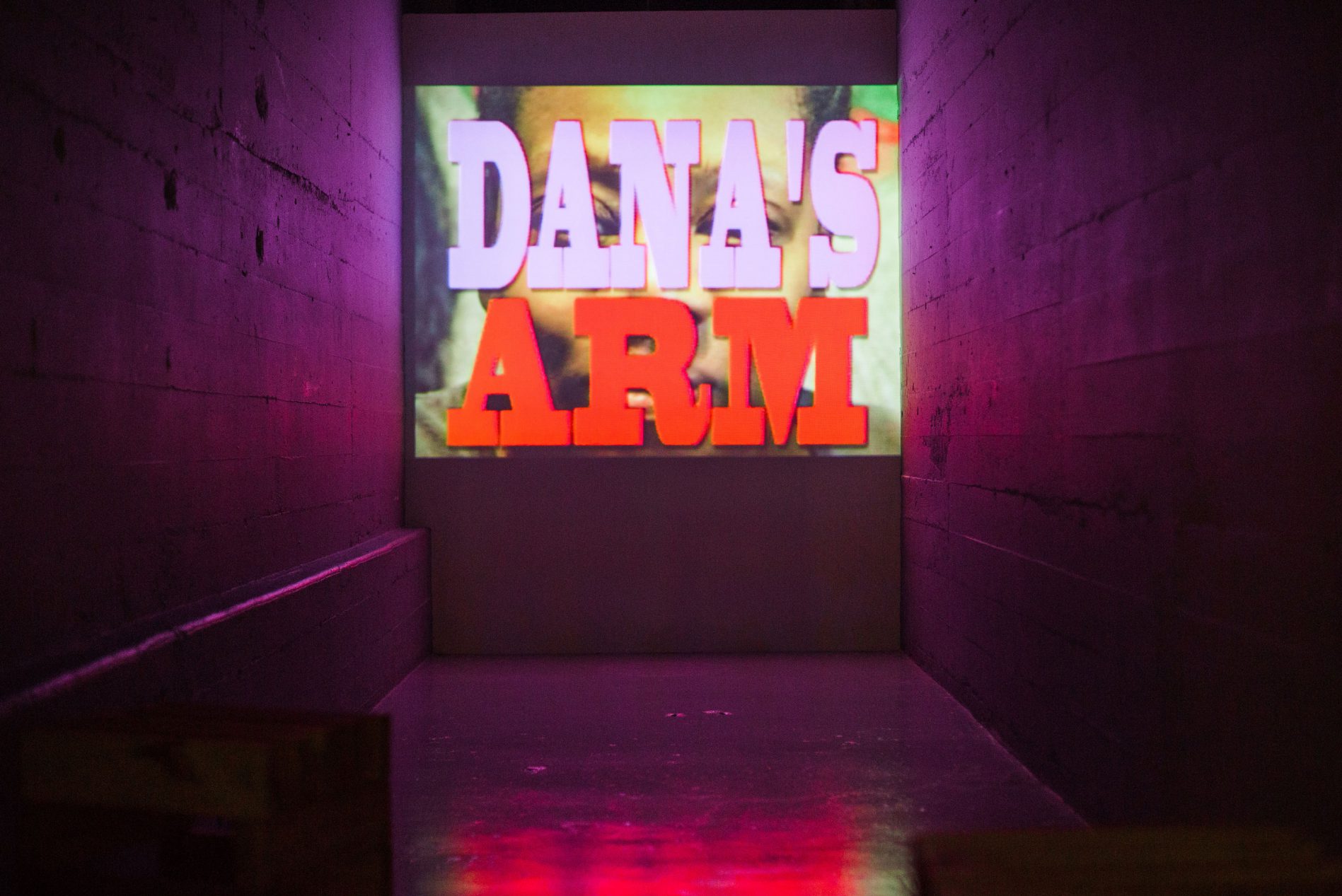 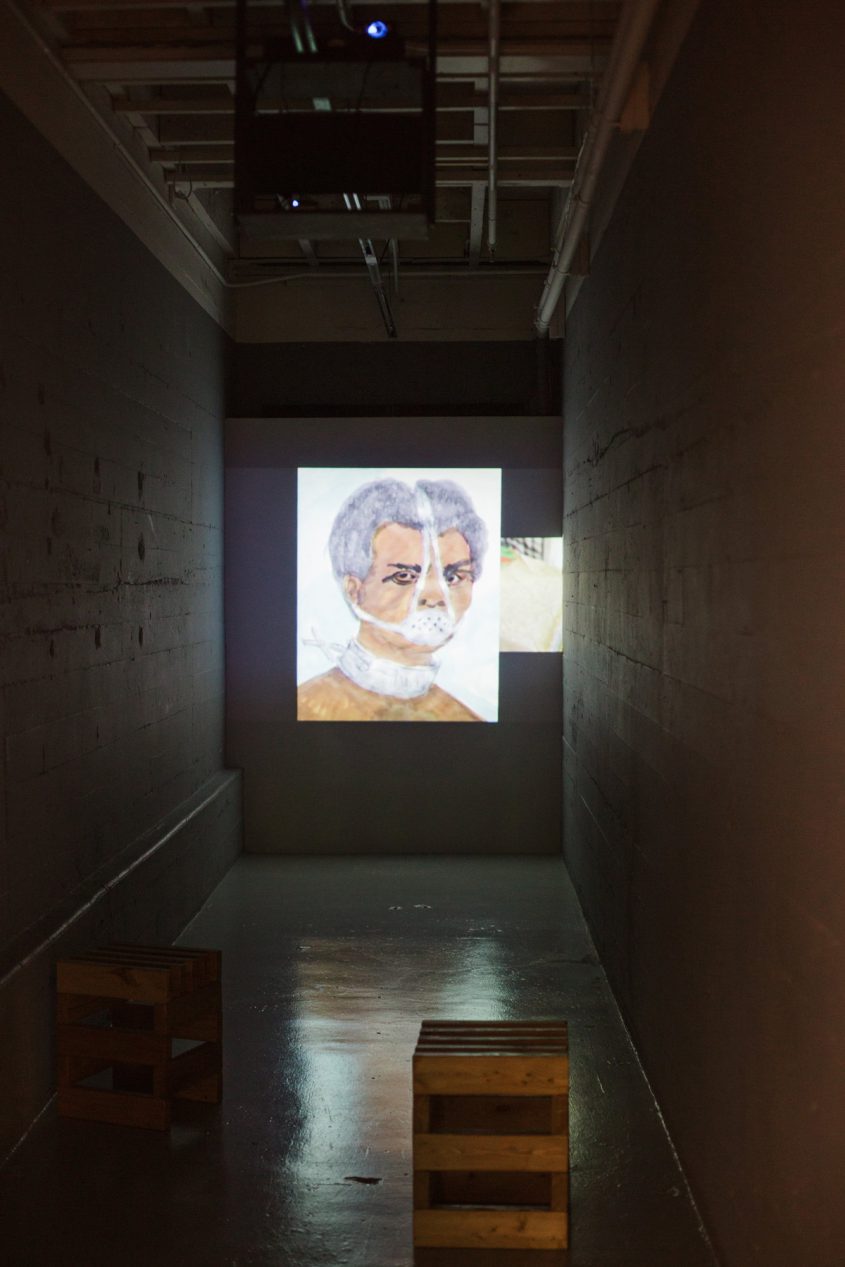 Cauleen Smith (b. 1967) is an experimental filmmaker who uses science fiction, Afrofuturism, magical realism, and other tools to generate narratives about the future. For Radio Imagination, she created Vinculum, a short film inspired by Butler’s bestselling novel Kindred (1979). In the book, a contemporary African-American woman suddenly begins time traveling against her will from Pasadena, where she is a writer, to the antebellum South, where she becomes enslaved.

The film rights to Kindred are owned by a third party. Upon viewing Vinculum in advance of the exhibition opening, the Estate of Octavia E. Butler requested that it not be shown because of its use of character names and events in the novel. The artist responded by adding a personal preamble to the piece, titled Kindred, and by redacting the disputed names and images.