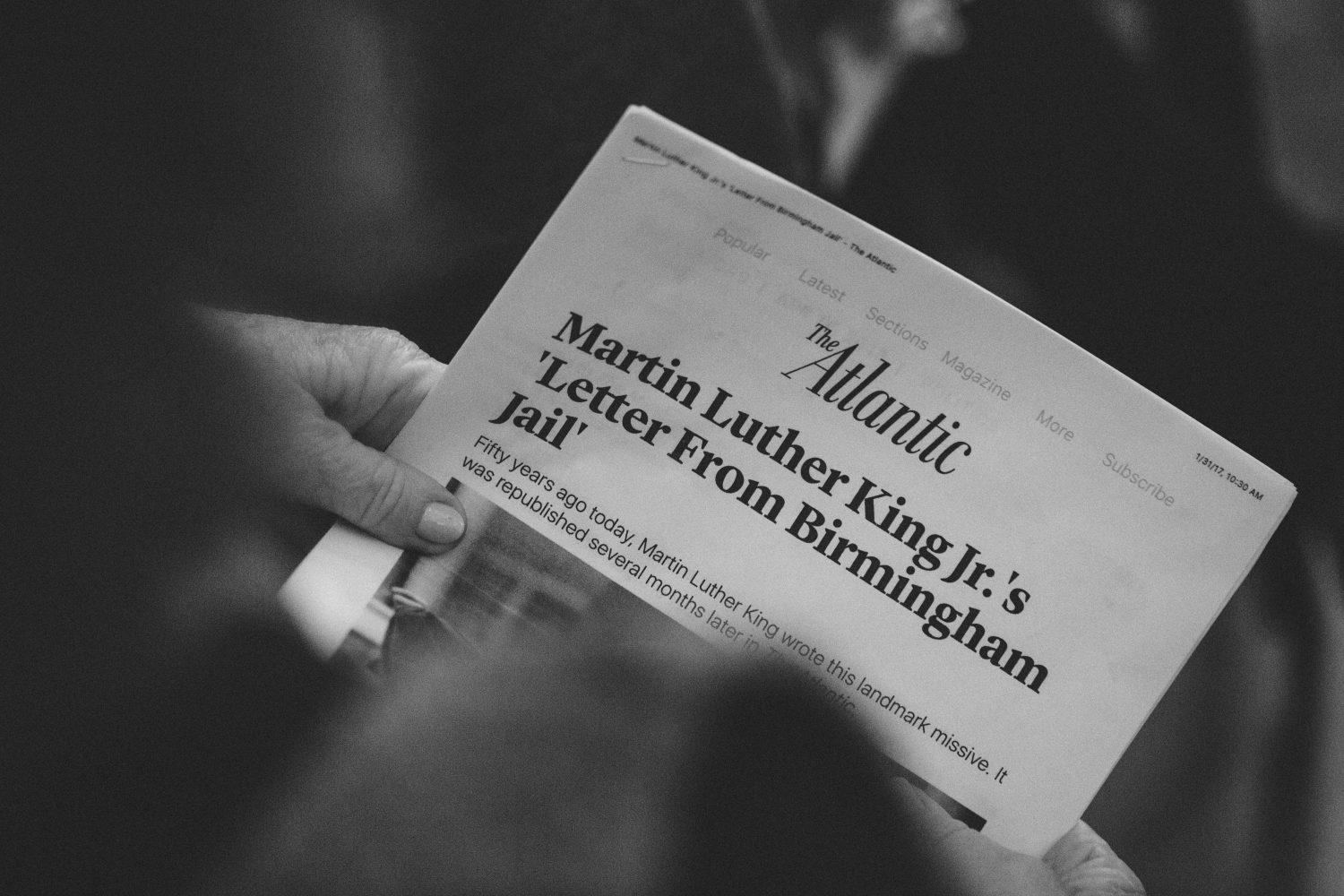 The Undocumented Immigrants Trying to Get Sent to Detention

On Curating Within a Heightened Political Moment

There is Something Political in the City Air
WHW, from Extending the Dialogue, ed: Urška Jurman, Christiane Erhater and Rawley Grau, 2016

A Tale of Conflict: The Contemporary Museum in the Age of Liberalism
Charles Gaines, Open Space, March 8, 2016

From the Critique of Institutions to an Institution of Critique
Andrea Fraser, Artforum, September 2005

A Microwave Can’t Spy on You – But Plenty of Other Appliances Can
Eric Limer, Popular Mechanics, March 13, 2017

The High Cost of Poverty: Why the Poor Pay More
DeNeen L. Brown, Washington Post, May 18, 2009

On Tyranny: Twenty Lessons from the Twentieth Century
Timothy Snyder, 2017

I Am Not Your Negro
Raoul Peck, February 2017

Will the Los Angeles River Become a Playground for the Rich?
Richard Kreitner, The Nation, March 10, 2016

On Misogyny, Sexism and Female Flesh Under Capitalism