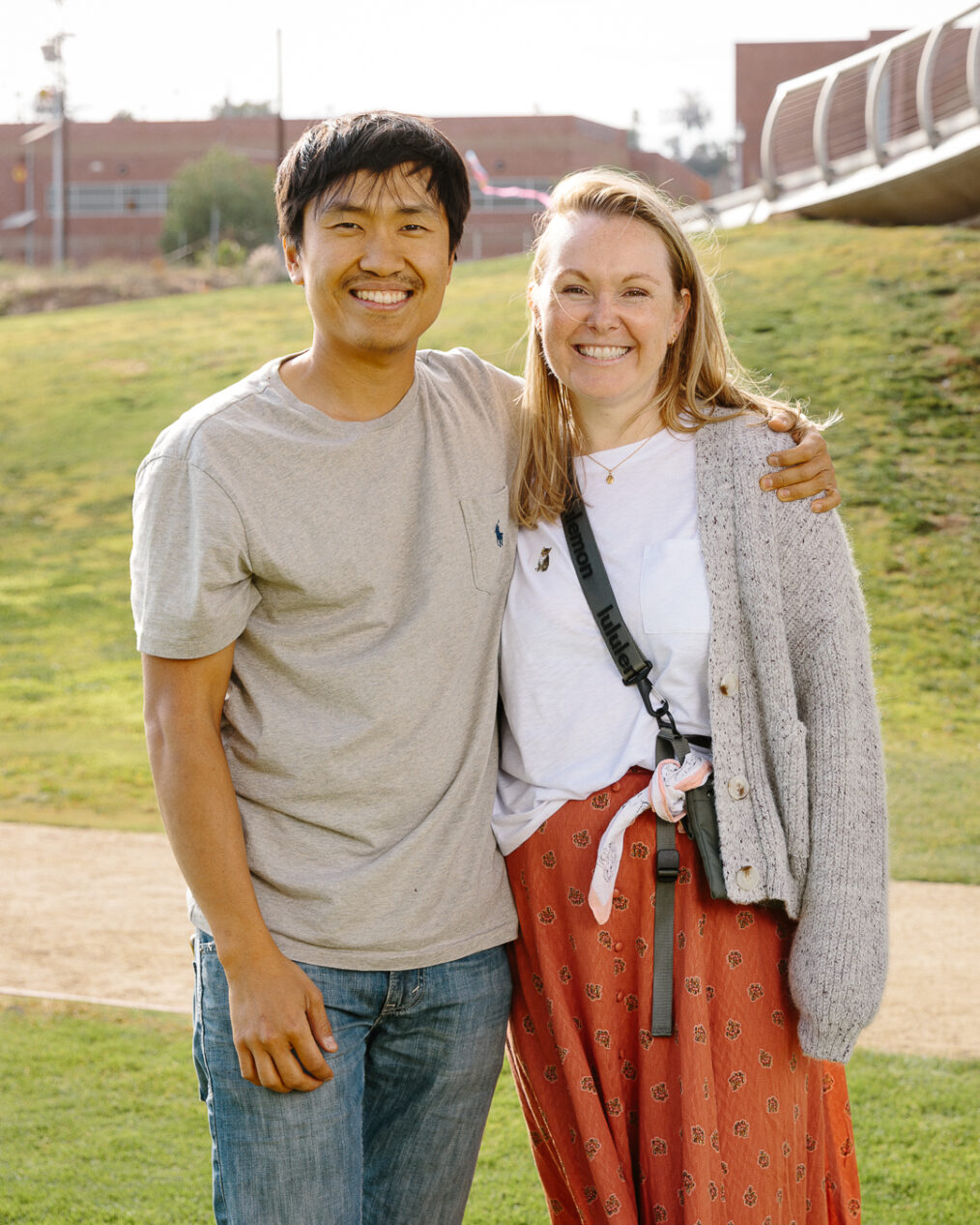 James grew up in Koreatown but didn’t know the park existed until returning from college. “When I came back, I was like, ‘Whoa, what is this? I can’t believe something like this exists,’” James said. He works in the sustainability sector and discussed the story of the park. “This park was made by the people. It should be made for the people, but I feel like in Los Angeles, it’s so hard for the city to turn some space into public spaces for people to enjoy. It’s such a beautiful city, and it’s such a shame that we just don’t have that many outdoor spaces to hang out without having to pay money. This park provides that.”

Ashley agreed. Having moved to LA five years ago from Colorado, her appreciation for outdoor spaces has moved with her. “I feel the same way about the parks. It’s a great way to break up a lot of concrete; it’s a place for people to come together,” she said.

They began to discuss the need for more public spaces, “Developers are coming in whenever there’s some land available and, somehow, the city can’t compete with them and make it something everyone could enjoy instead of more housing and parking lots. But then again, we have to have people who are willing to advocate for public parks because if nobody’s willing to say, “This is what we want instead,” they’re just going to continue to give it to the highest bidder.