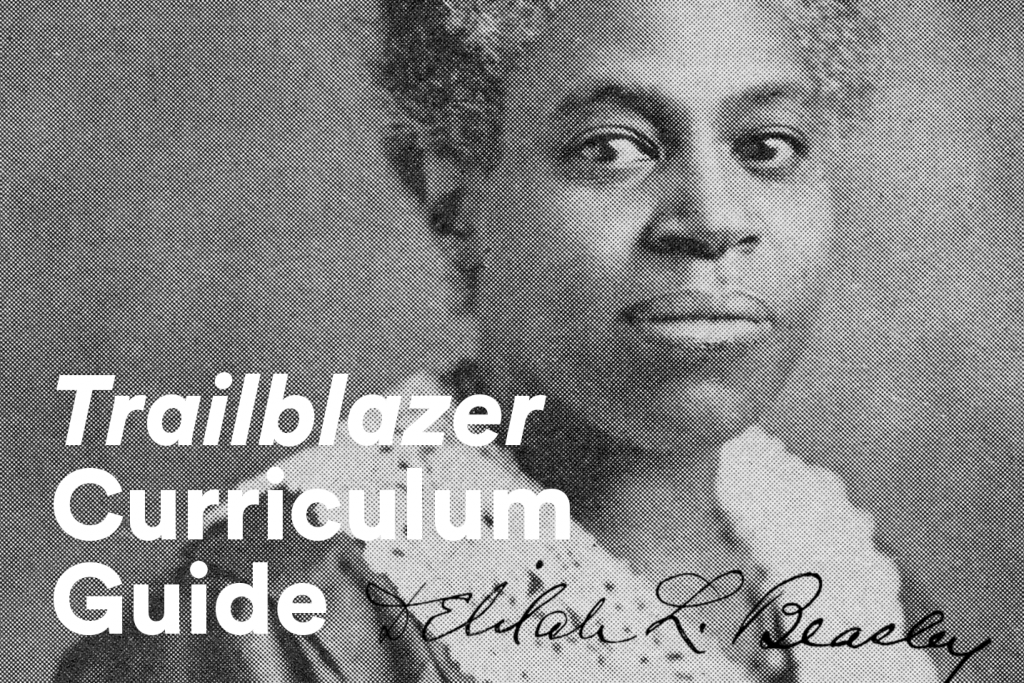 In 2019, the Los Angeles arts and culture organization Clockshop published Trailblazer, a book about an exceptional woman, Delilah Leontium Beasley (1871-1934). Born and raised in Ohio, Beasley began to write for a community newspaper when she was just 12 years old, and eventually became the first Black woman columnist for a major newspaper, the Oakland Tribune. She was also a self-taught historian. The great achievement of her life was a book about the history of African Americans in California, published in 1919, titled The Negro Trail-Blazers of California. She worked on this project for almost a decade, with no formal support or funding, traveling up and down the West Coast, collecting photos, documents, genealogies, and conducting interviews.

At the time, few people considered Beasley’s topic worthy of attention. Indeed, when she finally finished her manuscript, she couldn’t find a publisher. She persevered, however, and decided to self-publish the book. Eventually, her research was recognized as a priceless resource. Without Beasley’s efforts, the early history of African Americans in the West would be lost.

To increase awareness of Beasley’s pioneering achievement, Clockshop commissioned two works of writing. The first, “Our Endless Ongoing,” is a short-story of historical fiction by Dana Johnson that re-imagines Beasley’s life.  The second, “Deeds Ever Lasting,” is a contextual essay by Ana Cecilia Alvarez that collects the few biographical facts known about Beasley. These two pieces, combined with a selection of historical photographs reprinted from Beasley’s book, comprise Trailblazer.

This curriculum guide accompanies Trailblazer. It was developed with high schoolers in mind, but we hope that it can be adapted to work in all K-12 classrooms, as well as higher ed. Like Beasley, we hope this curriculum guide will contribute to the understanding of Black history in the West, but we’re also interested in how Beasley herself brought this history to the surface. Beasley never doubted that her work was valuable and she dedicated her life to seeing it through. She decided for herself what was important for the future and what should be documented, and she wanted her book to be read widely—for people to flip through its pages and see others who look like them, or their grandma or uncle or cousin. We’d like to imagine that seeing her legacy and contributions taught in schools would bring her joy.

We hope that Trailblazer facilitates dynamic conversations with your students, and extends the legacy of this remarkable pioneer. 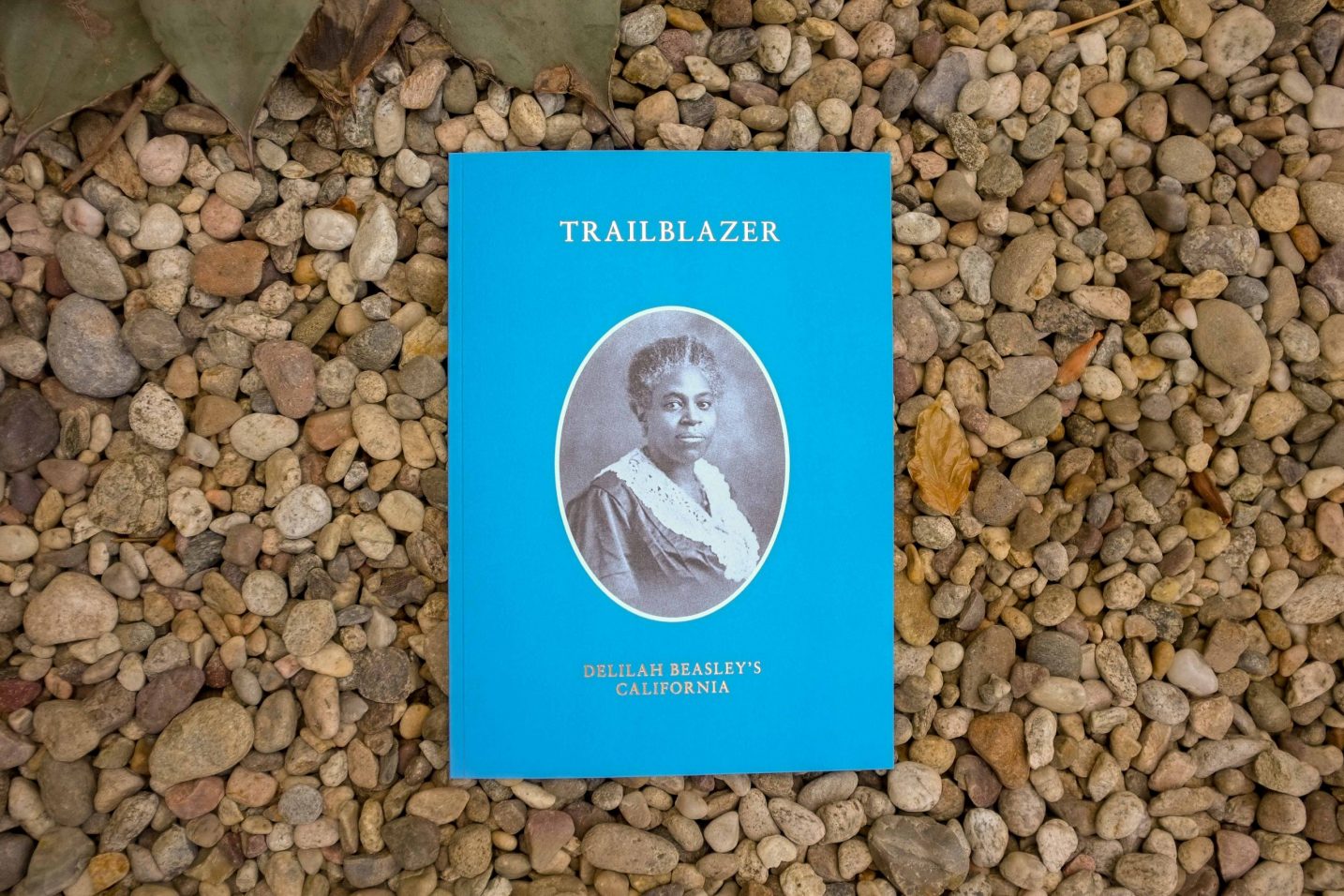 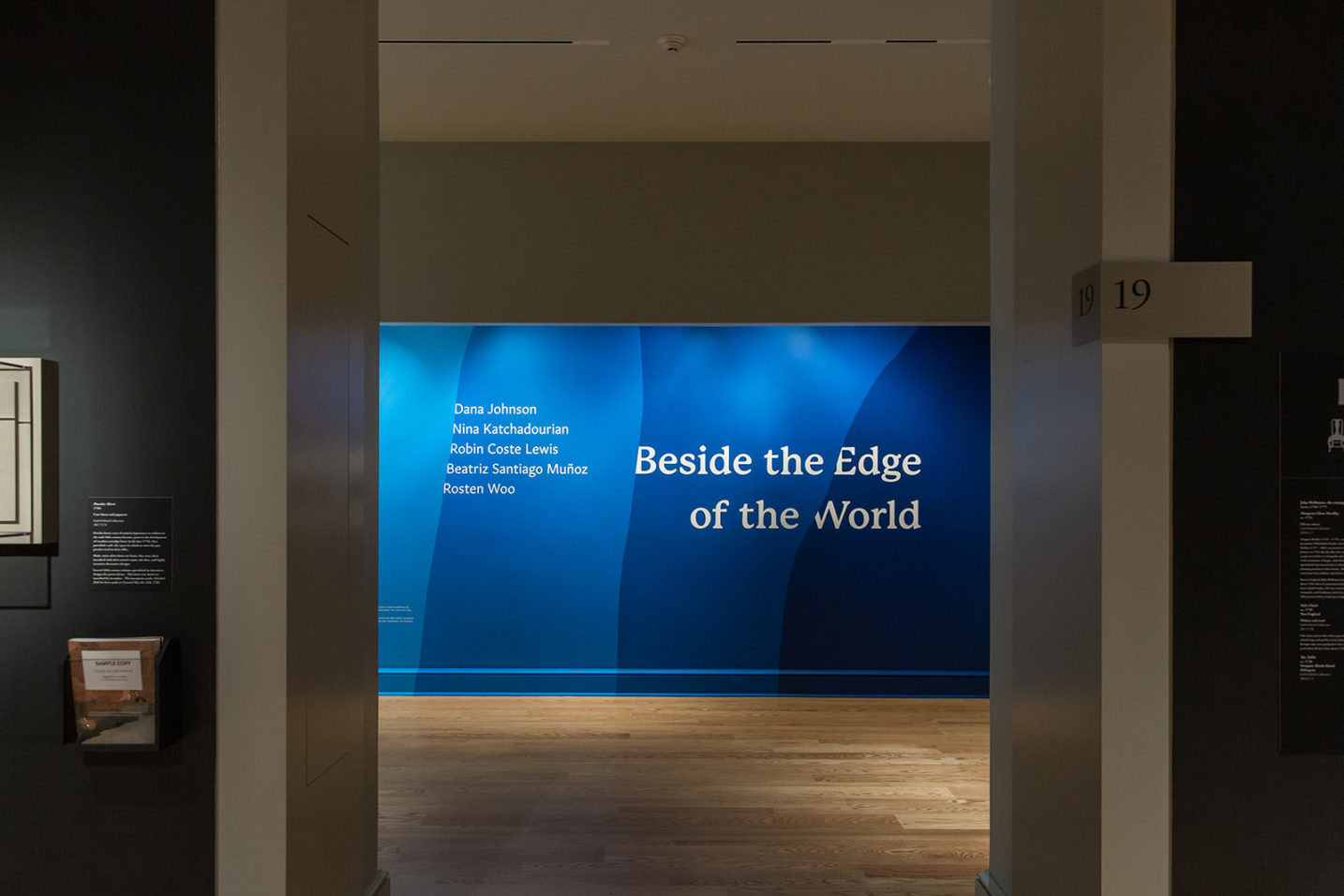 Clockshop's curated show for the fourth year of /five at the Huntington. 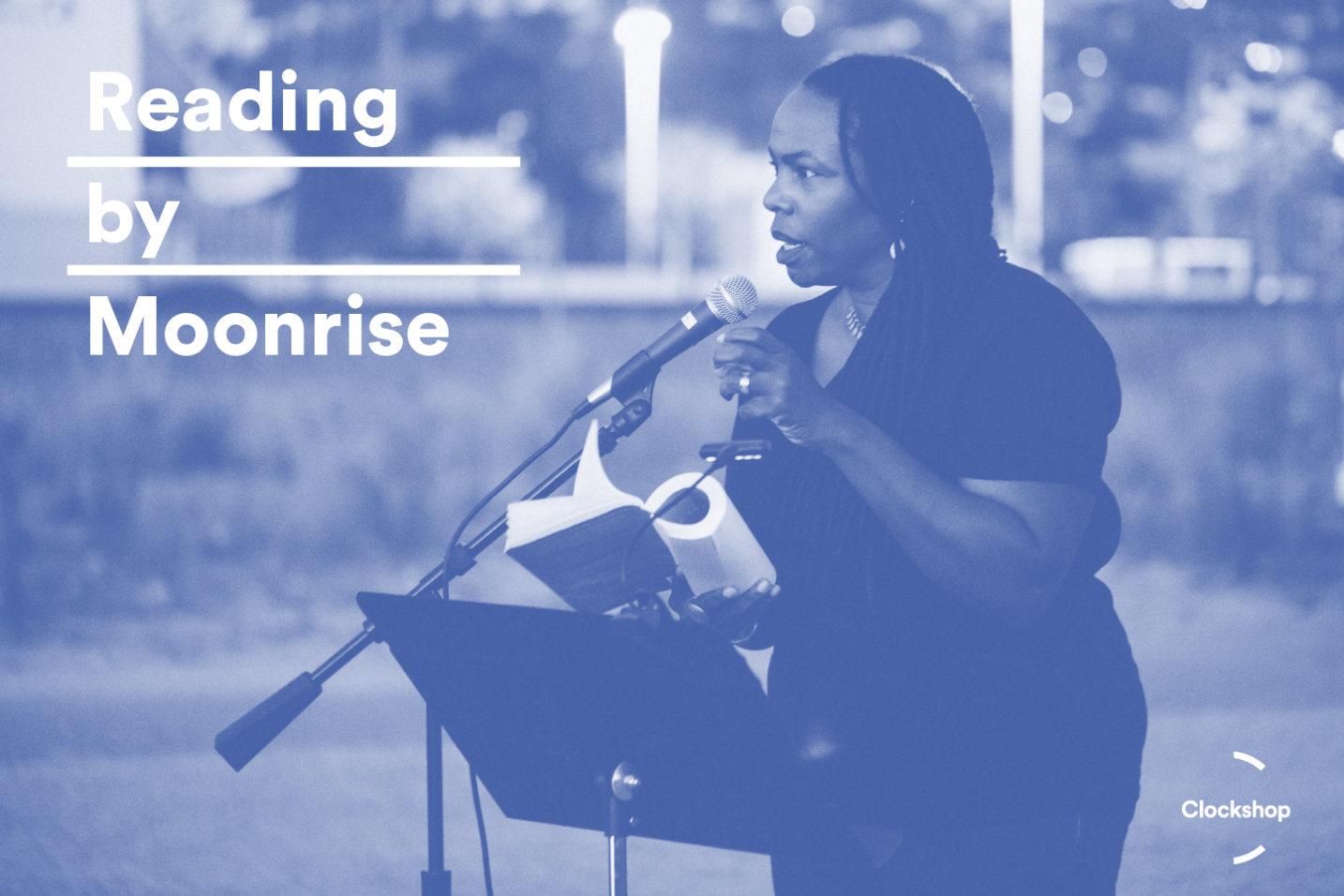