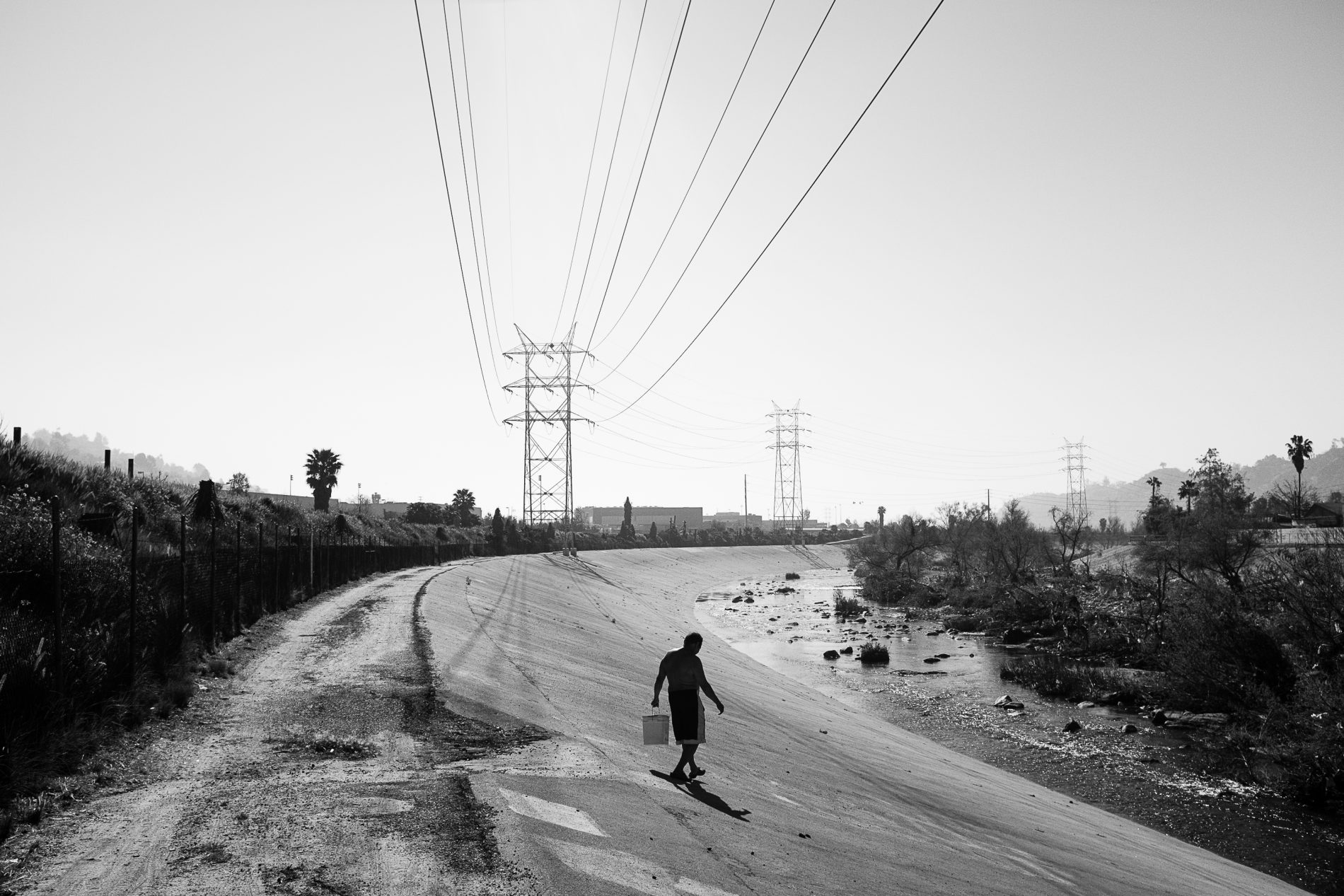 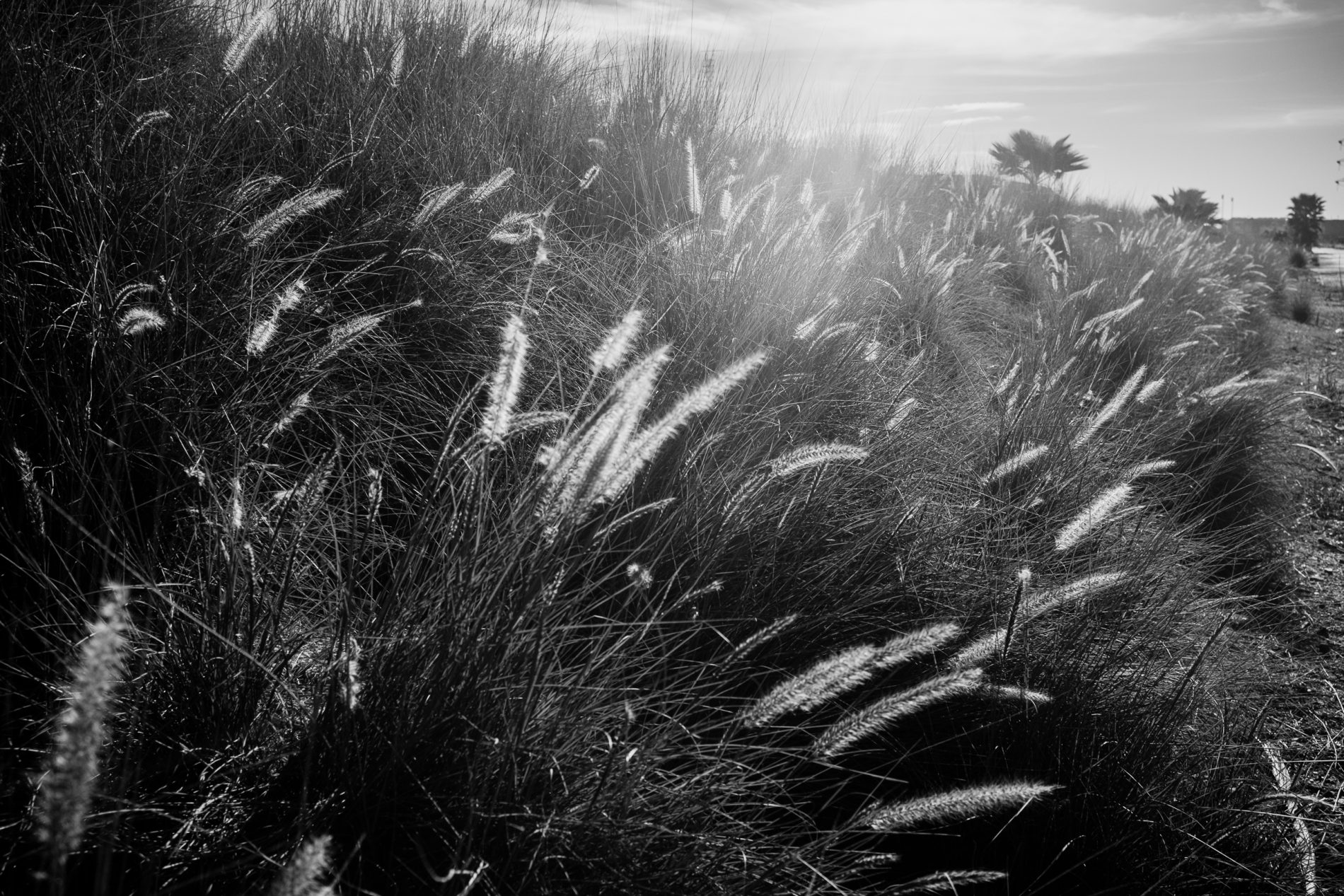 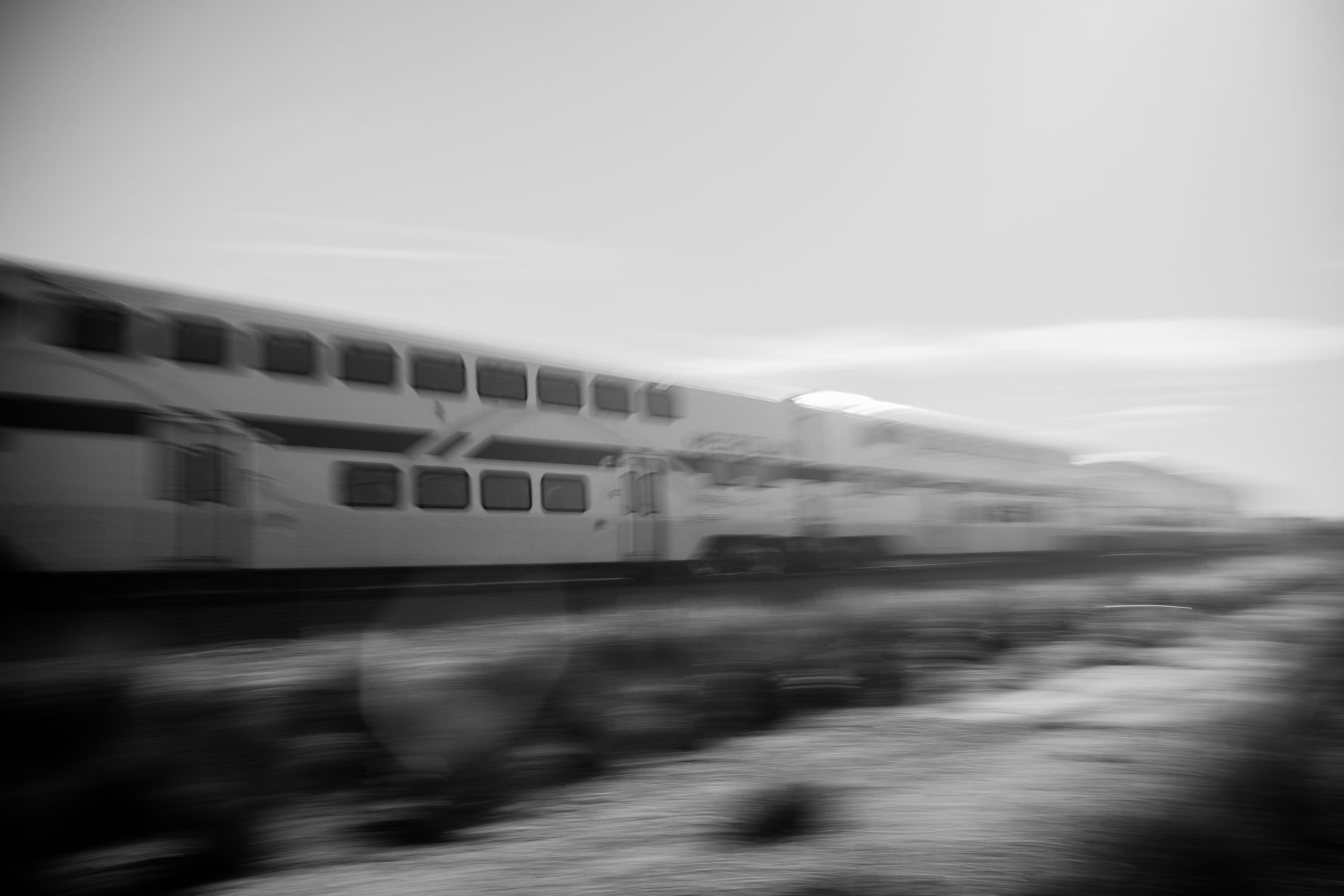 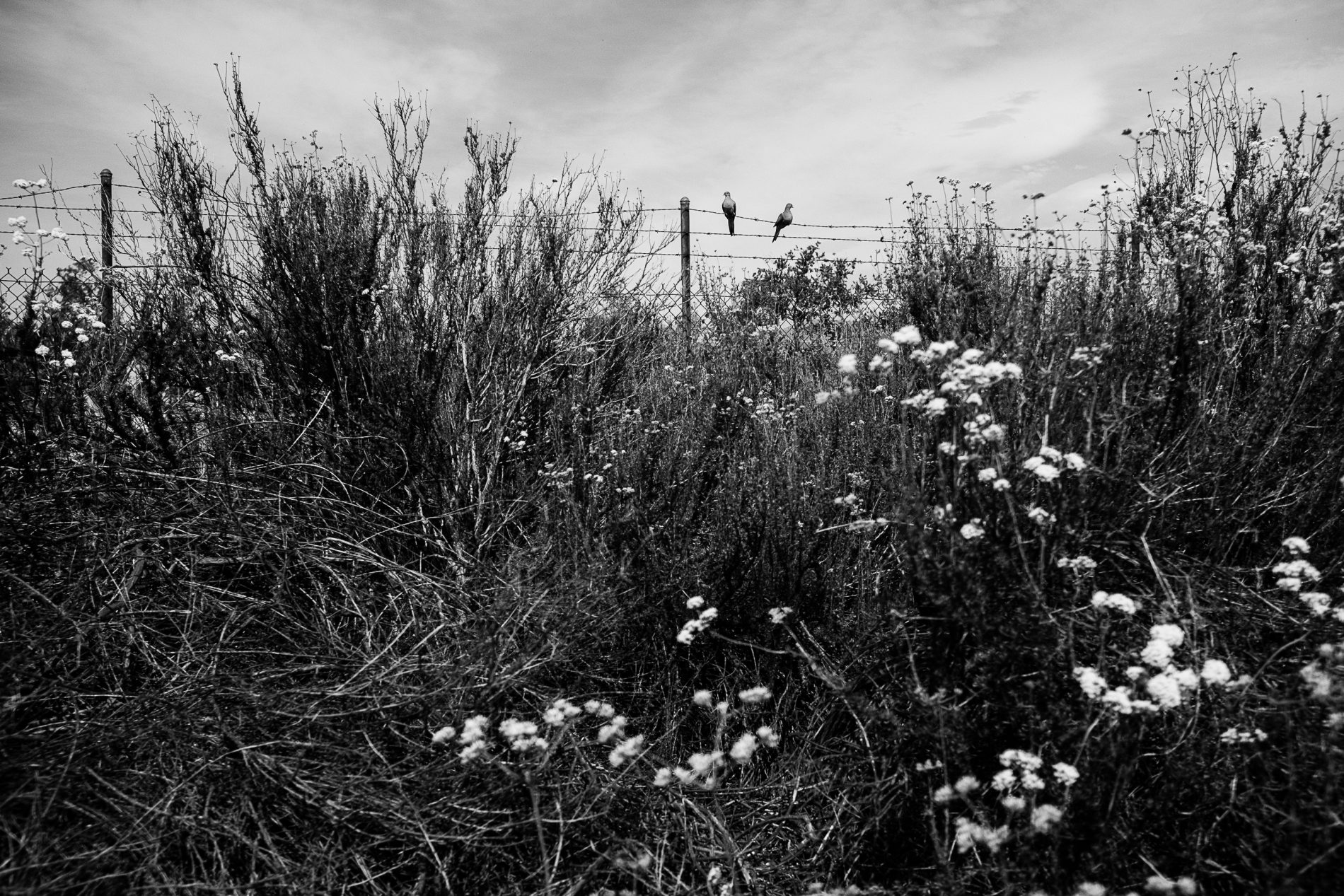 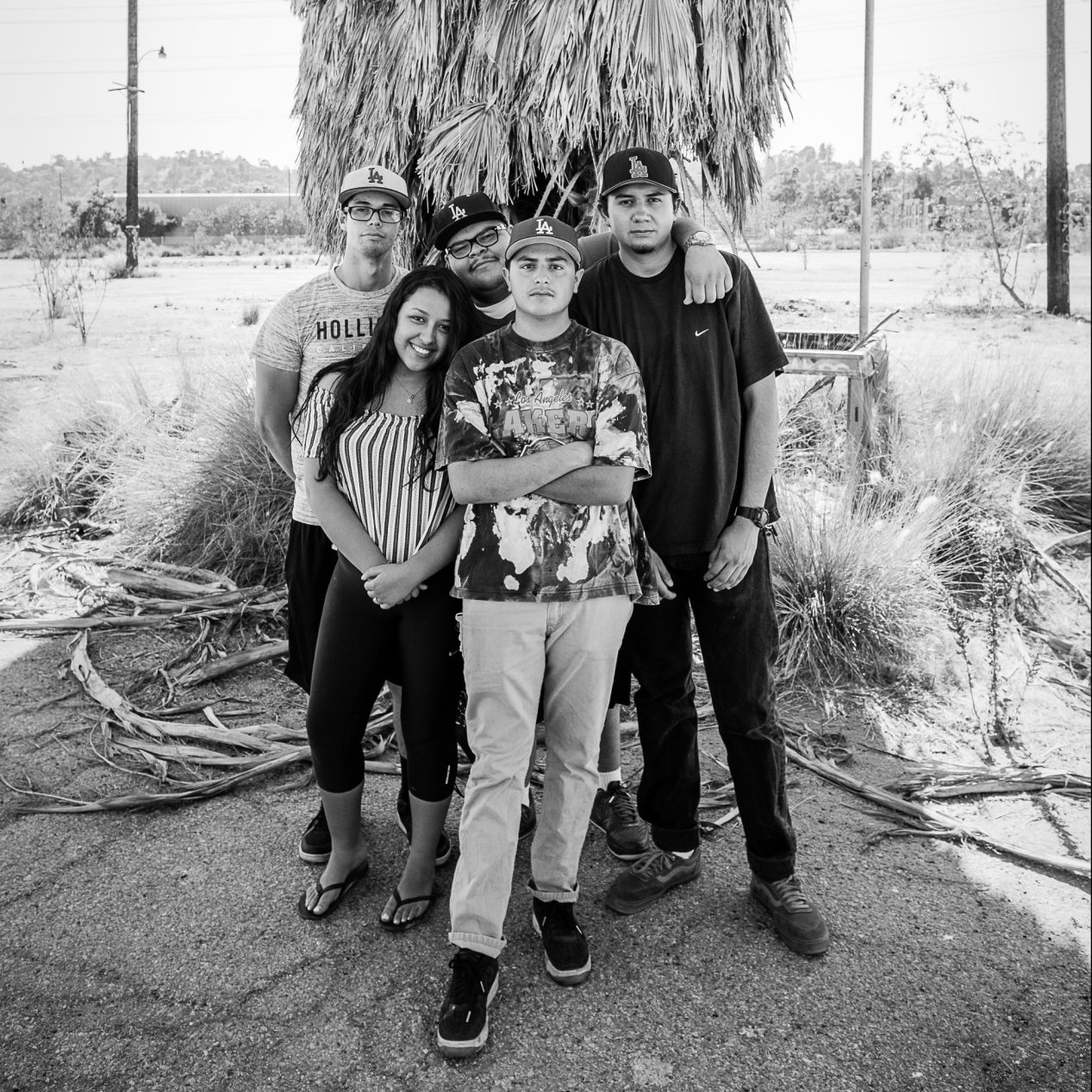 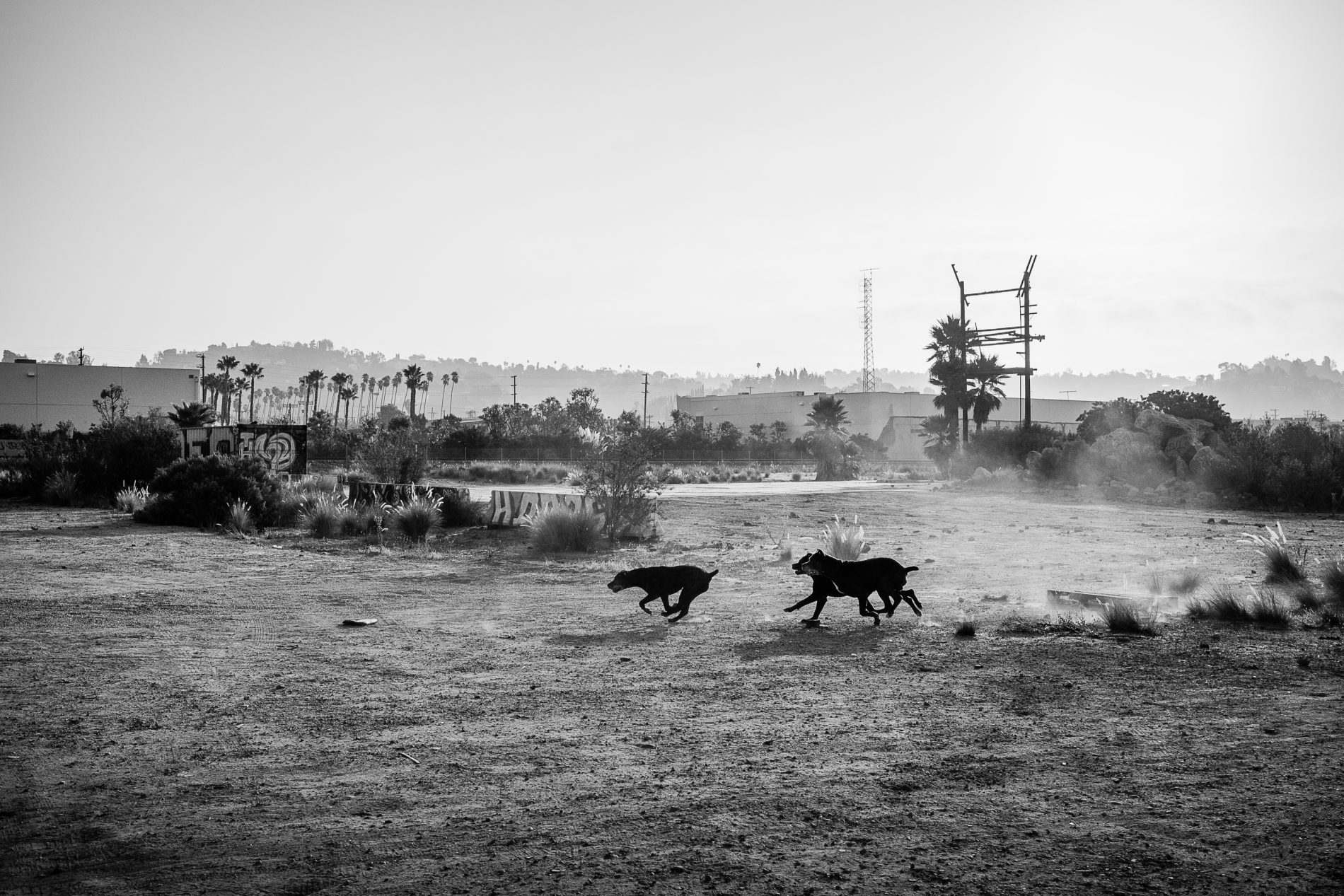 South of Fletcher: Stories from the Bowtie is a multi-platform storytelling project by Fonografia Collective, produced by Clockshop.

Los Angeles’s greatest challenges and opportunities are complex and unwieldy issues. The housing crisis, lack of open space, effects of climate change, and forces of urban development can be difficult concepts to speak about and to relate to. Remarkably, an unassuming, seemingly abandoned site along the river in Northeast LA pulls everything into focus. The future of the Bowtie Parcel, once one of Southern California’s most important railroad yards, is being decided right now. South of Fletcher: Stories from the Bowtie looks closely at the Bowtie as a case study for what is happening all over Los Angeles, and in many other American cities. This 18-acre plot of land reflects the dilemmas of a 500-square mile city. South of Fletcher tackles these dilemmas in the search for answers: by listening to the people who know the Bowtie—people who know what it was, what it is, and who care about what it will become.

The project will explore the past, present, and future of the Bowtie through personal stories and research findings, and will unfold through:

Documentary black & white photographs will feature the Bowtie landscape alongside portraits of those who have a relationship to the space. Podcast episodes will focus on personal narratives, such as that of Bob Ramírez, a veteran railyard employee; Travis Longcore, a historical ecologist; and Liz Vega, a longtime resident.

Fonografia Collective — a collaboration between Ruxandra Guidi and Bear Guerra — believes in empathetic and culturally-sensitive documentary storytelling about everyday people around the world. Fonografia finds and crafts compelling stories about human rights, politics, the environment, and social issues and shares them with the general public using radio, photography, the printed word, multimedia, public installations and events. Since 2005, Fonografia has been working to advance a vision of a more inclusive and diverse approach to nonfiction storytelling, focusing on communities and issues across the U.S. and Latin America that are often underrepresented or misunderstood by the mainstream media. Currently based in Los Angeles, Fonografia’s most recent project is a collaboration with public radio station KCRW on a year-long multimedia storytelling series about aging. Explore this project, “Going Gray in LA,” here.

Ruxandra Guidi is a native of Caracas, Venezuela and has fifteen years of experience working in public radio, magazines, and multimedia, and has reported throughout the United States, the Caribbean, South and Central America, as well as Mexico and the US-Mexico border region. After earning an MA in Journalism from UC Berkeley, she worked as a reporter, editor, and producer for NPR’s Latino USA, BBC’s The World, CPB’s Fronteras Desk in San Diego-Tijuana, and KPCC Public Radio’s Immigration and Emerging Communities beat in Los Angeles. She’s also reported extensively throughout South America, having been a freelance foreign correspondent in Bolivia (2007-2009) and Ecuador (2014-2016). She has produced in-depth magazine features, essays, and radio documentaries for the BBC World Service, National Public Radio, Marketplace, Canadian Broadcasting Corporation, National Geographic NewsWatch, The New York Times, The Guardian, and many other magazines and media organizations.

Bear Guerra is a photographer whose work addresses globalization, development, and social and environmental justice issues. He was a 2014 Ted Scripps Fellow in Environmental Journalism at the University of Colorado-Boulder, and in 2012, was chosen as a Blue Earth Alliance  photographer for his ongoing project La Carretera: Life Along Peru’s Interoceanic Highway. He was a finalist for a National Magazine Award in Photojournalism in 2010, and in 2012 received honorable mention in the 2012 Photocrati Fund competition. His work has received funding from Mongabay, the International Reporting Project, Society of Environmental Journalists, Puffin Foundation, Pulitzer Center for Crisis Reporting, and the Christensen Fund/Project Word. In addition to editorial assignments, he often works on long-term projects, and collaborates with non-profit organizations working for human rights and on environmental issues. His photo essays and images have been published and exhibited widely, both in the United States and abroad, in publications such as the New York Times, Wall Street Journal, Le Monde, The Atlantic, Orion, ProPublica, National Public Radio, BBC, O Magazine, Ms., and many others.