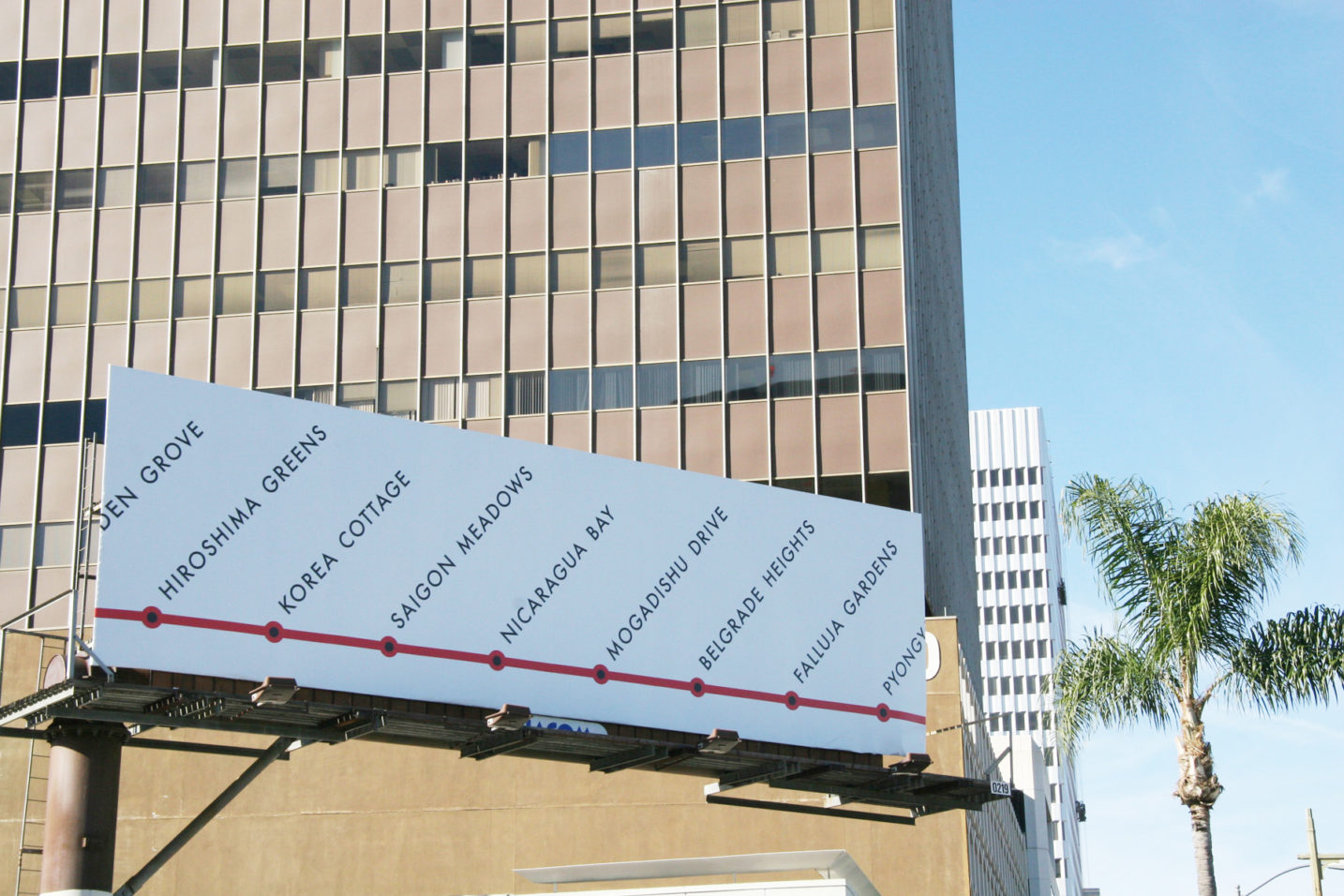 Michael Blum (born 1966 in Jerusalem) is an artist using a variety of media, ranging from photography and video to books, installations, objects, text, and printed matter.

He studied history at Paris University, photography at Ecole Nationale de la Photographie (Arles, France) and later spent 2 years at Rijksakademie in Amsterdam. He has been developing works that aim at critically re-reading the production of culture and history. His work has been shown at numerous venues including the Centre Georges-Pompidou (Paris), the New Museum (New York), Transmediale (Berlin), Kunsthalle (Vienna), the San Francisco Art Institute, and the Baltic, Istanbul, Torino and Tirana Biennials.