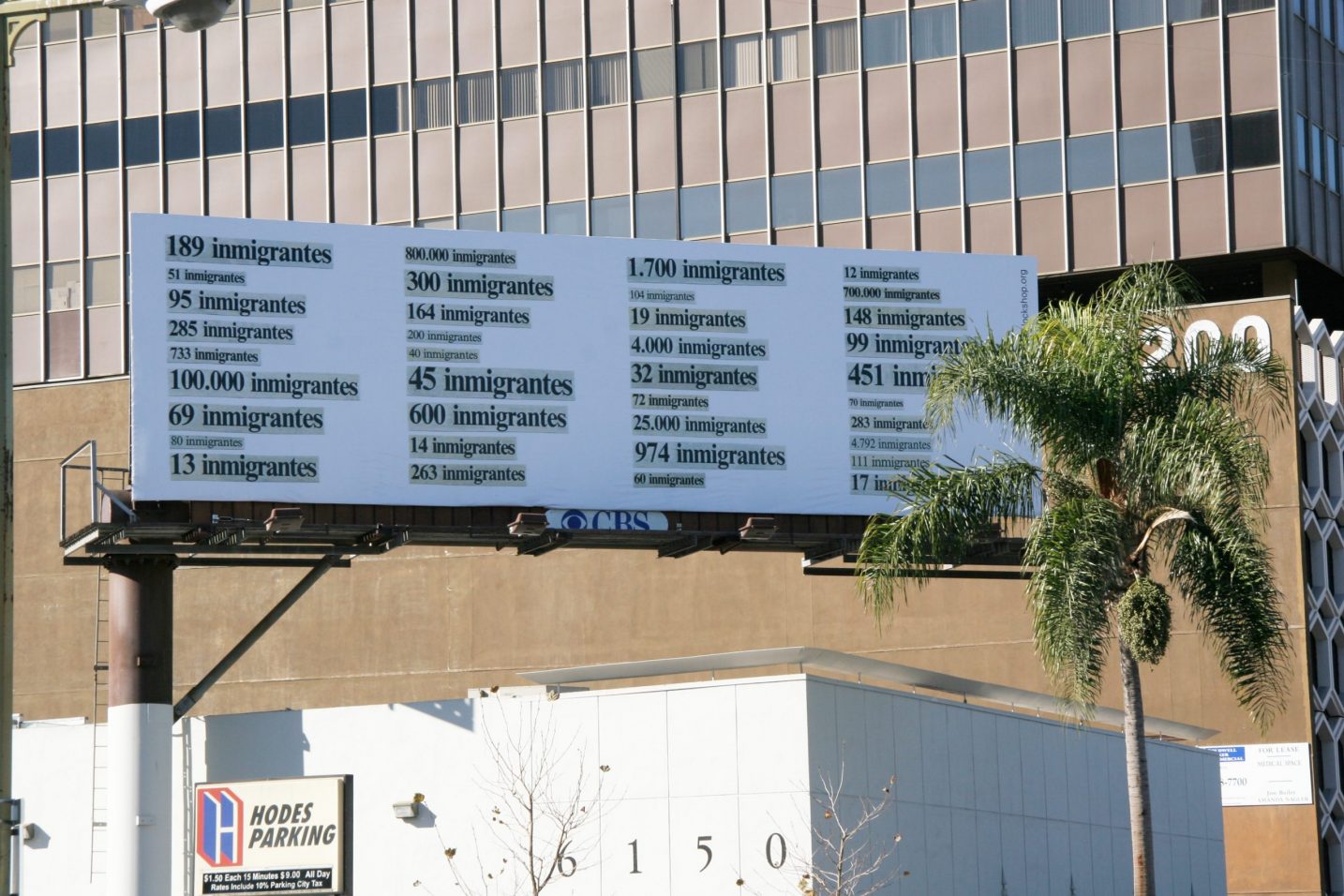 Ignasi Aballi is an artist who lives in Barcelona, Spain. Since 1998 he has been assembling lists based on daily cuttings from the newspaper. From these cuttings he organizes different groups creating an extensive series of lists on different themes: persons, dead persons, wounded persons, disappeared, immigrants, money, time, drugs and ideologies.