The Growth Eternal and Qu’ran Shaheed 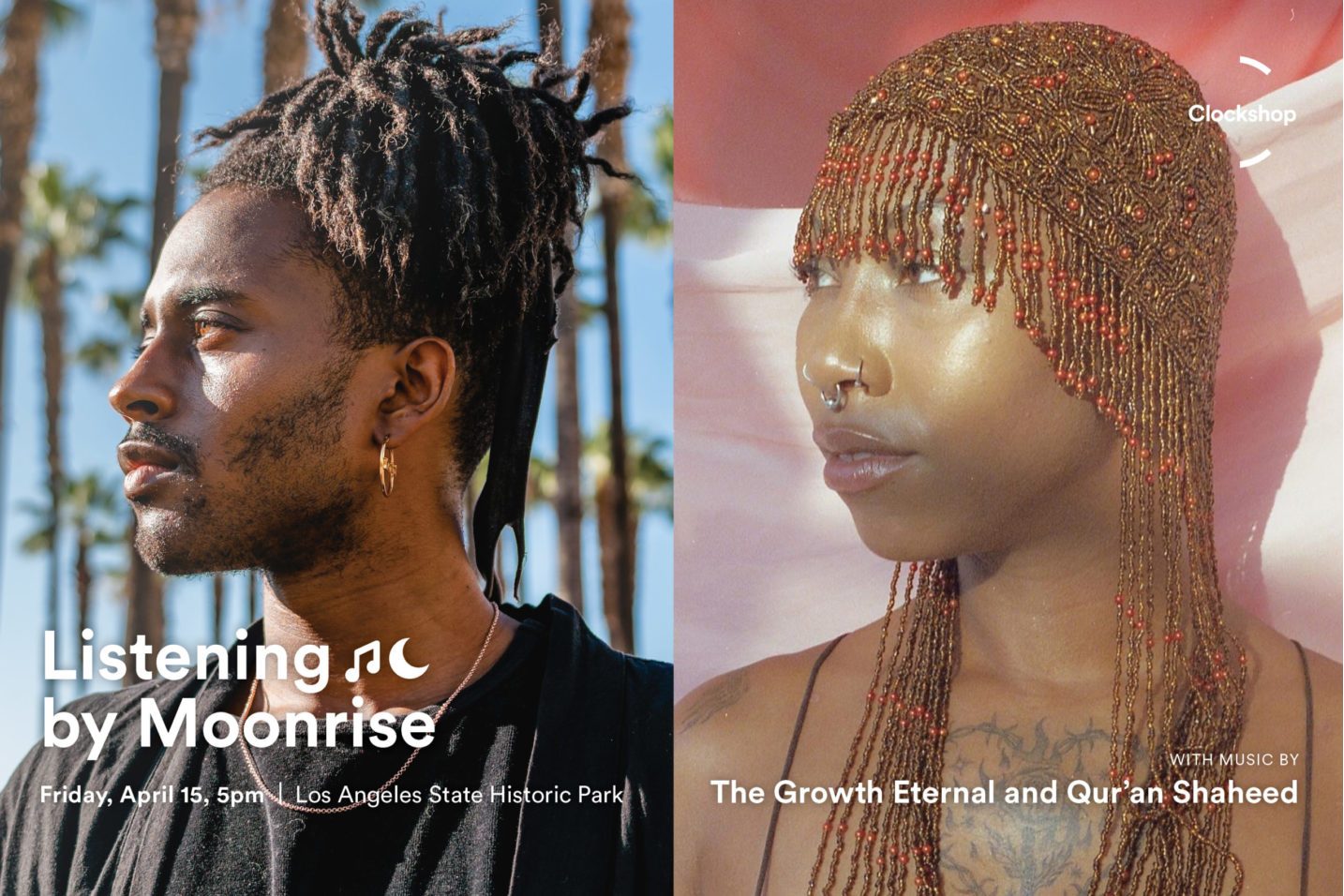 The Growth Eternal and Qu’ran Shaheed

“PARASAiL-18 was a 4 year process, and this process has made me as much as i’ve made it. What is this album all about? My escape in all its different forms: Hope, drugs, sex, desire, daydreaming, nightwalking, burial, fire, and fun.

The Parasail represents our momentary relief from the weight of the world. The “18” represents the point in my life where i needed escape most. The lowercase “i” represents ego dissolution and yielding to things as they are. The end of our escape.”

Qur’an Shaheed is a pianist, poet, singer and songwriter based in Boyle Heights, Los Angeles, CA. She has been playing piano since the age of four, trained extensively in jazz, classical and contemporary music through the expertise of her mother Sharon Shaheed and grandmother Monique Simpson. Since 2012 she has been developing her practice as a songwriter alongside her solo piano and ensemble work. She released the album Process, with producer Jesse Justice and Preference Records, in 2020 and regularly performs in and around Los Angeles. Her sound is innovative, highly personal and experimental, incorporating elements of improvisation as well as neo-classical and neo-soul techniques. Shaheed often collaborates with others and has worked with Koreatown Oddity, filmmaker Vashni Korin and the Pan Afrikan Peoples Arkestra (of which her father Nolan Shaheed is also a member). She is the keyboardist for Jimetta Rose’s gospel choir The Voices of Creation. In 2020 she paired up with Chloe Scallion for dublab + Femmebit’s The Art of Performance programme, was interviewed by KCRW for their Private Playlist series and featured in a special mixtape project by waltz for Gucci Shibuya Parco in Tokyo. Shaheed is also engaged in composing for moving image and film scoring, particularly drawn to projects that reflect on society, history and unifying acts.

For Listening By Moonrise, the two performances will take place at a single location within the park with magnificent views of Downtown LA and Chinatown as the backdrop for the musical soundscapes. Music will begin at 5:00 pm and finish at 7:00 pm promptly.

This event is free and open to the public. Optional donation with Eventbrite RSVP.

This program has been adapted from Clockshop’s Reading by Moonrise program previously held at the Bowtie. We have moved to LA State Historic Park in Chinatown as part of our strategic response to state and local health ordinances and how public gatherings can take place during the COVID-19 pandemic.