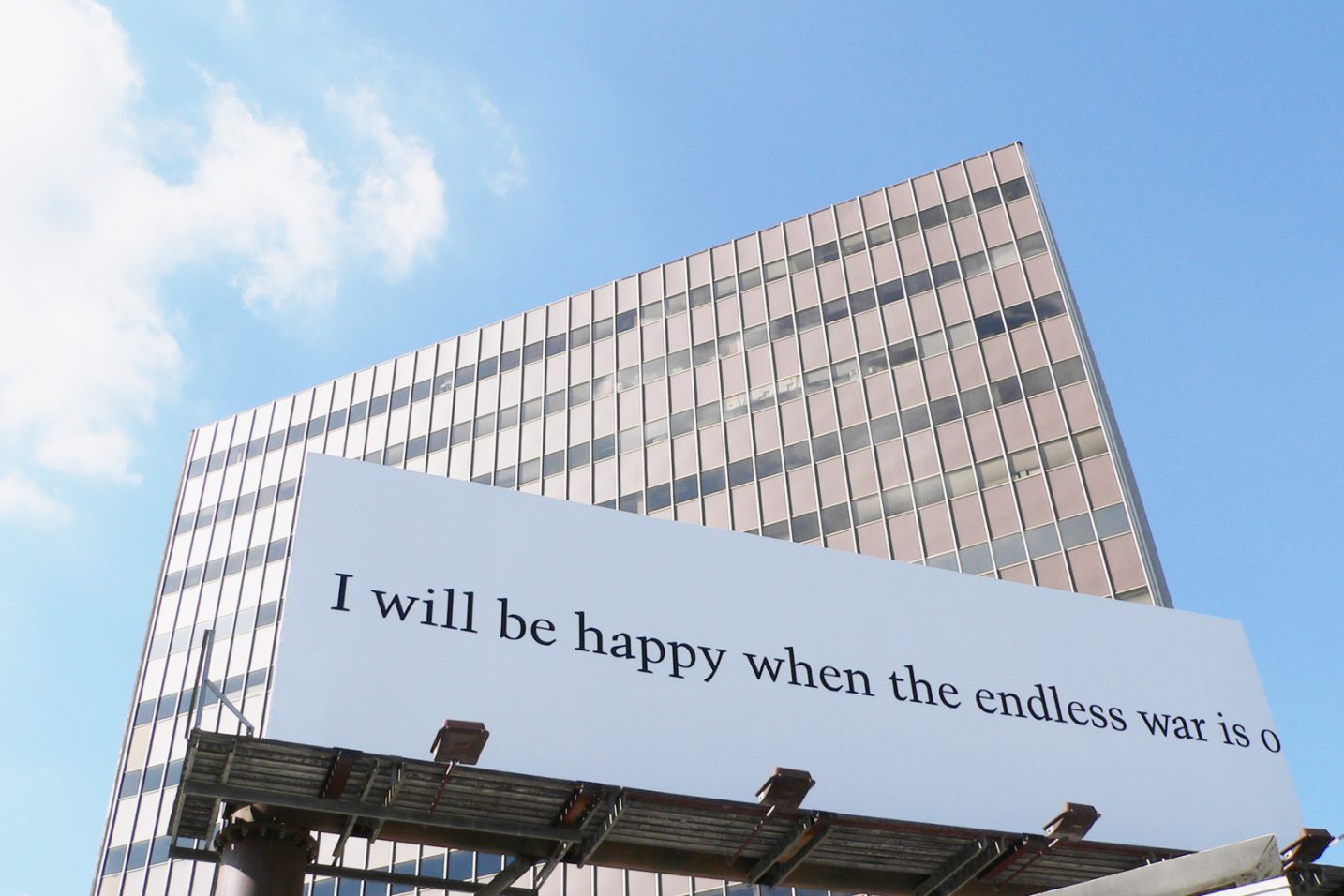 David Thorne is a Los Angeles-based cook and artist.

He worked 4 years as a line cook at Canelé, and most recently as a prep cook at Ammo with Chef Daniel Mattern. He has also cooked at a slew of private events for clients including REDCAT Gallery, Art Matters, Rhode Island School of Design, New Los Angeles Charter School, and Clockshop. During the early 1980s David dropped out of college to work at Cate Farm, growing radicchio before foodies existed let alone even knew what radicchio was. He also worked as a cow-milking, hay-baling, shit-shoveling farmhand at 4 dairy farms in northeast Vermont. Mid-decade, David spent several years as an itinerant voluntarily-underpaid self-righteous hippie liberal lefty art-worker with the renowned Bread and Puppet Theater. In 1992 he moved to New York and was a participant in the Whitney Museum’s Independent Studio Program. From 1993 to 1998 he was a successful designer of books for the cultural theory industry, producing heavyweight tracts by Luce Irigaray, Judith Butler, Etienne Balibar, and Michael Taussig, among many others. David completed his MFA in Interdisciplinary Studio at the University of California, Los Angeles in 2004. He is a 2004 recipient of a Rockefeller Media Arts Fellowship, a 2007 recipient of an Art Matters grant and a Louis Comfort Tiffany Foundation Biennial award, and a 2009 recipient of a Guggenheim fellowship. David’s work in collaboration with Julia Meltzer has been exhibited internationally.

Public Speaking was a series of artists’ billboards that appeared over the course of three years — 2004, 2005, and 2006.  Works were selected for this temporary exhibition to spark curiosity, conversation, and debate. For the 2004 season, artists were asked to respond to the re-election of George W. Bush.