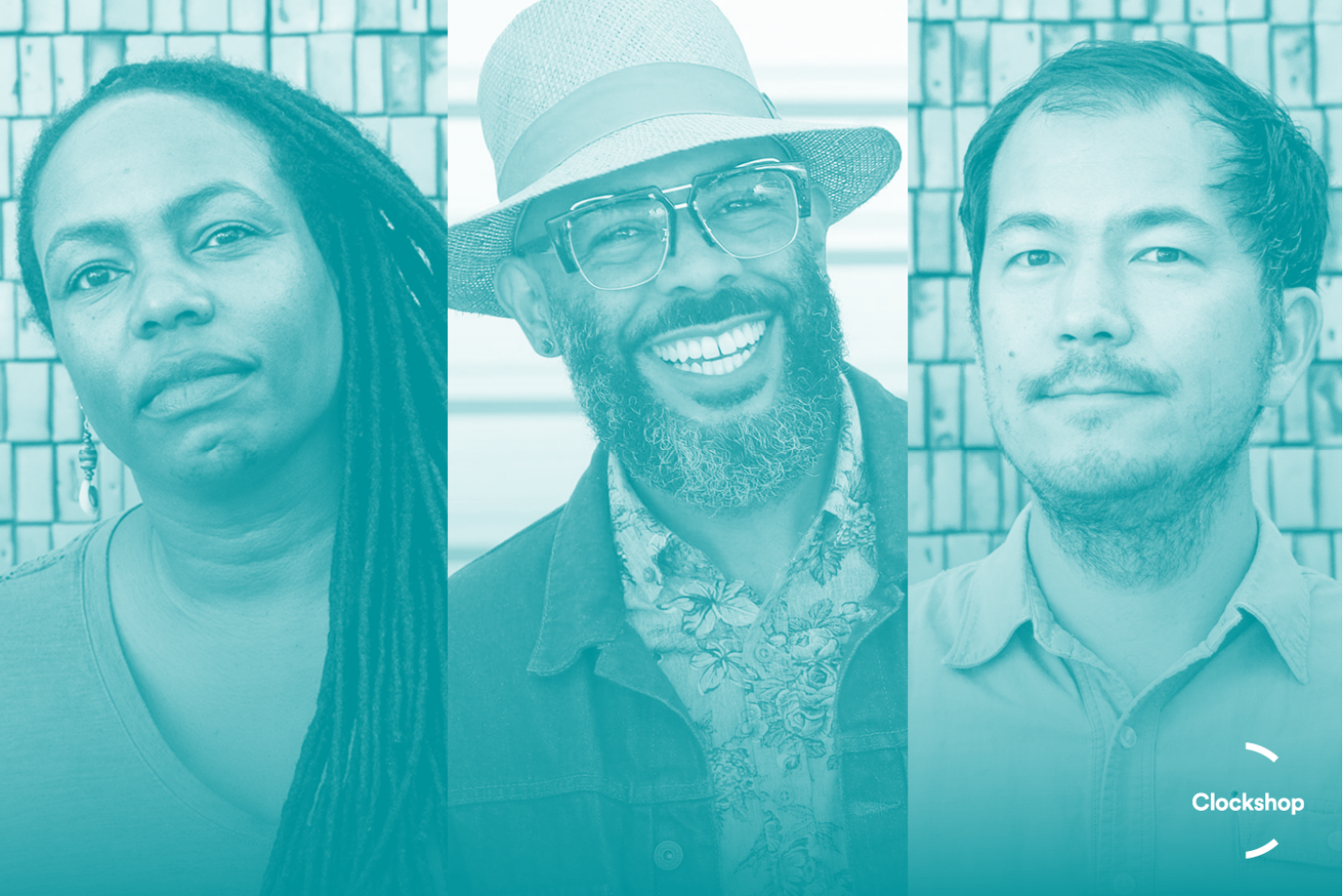 Join us for a conversation between Dana Johnson, Carlos Kareem Windham, and Rosten Woo about utopia, dystopia, lost and found histories, California communes, and the black trailblazers of the Golden State.

In a 2014 speech, visionary writer Ursula Le Guin reminded us that as “hard times are coming,” we will need artists and writers “who can see alternatives to how we live now and…imagine some real grounds of hope.” How can artists working today help us imagine a better future? And how does researching the past contribute to this visioning? Windham will moderate a discussion with Johnson and Woo about their projects for Beside the Edge of the World and how their research into utopic imaginings of the past helps them reconcile art-making in an uncertain future.

Dana Johnson is the author of the short story collection In the Not Quite Dark. She is also the author of Break Any Woman Down, winner of the Flannery O’Connor Award for Short Fiction, and the novel Elsewhere, California. Born and raised in and around Los Angeles, she is a professor of English at the University of Southern California.

Carlos Kareem Windham is a word-smith, musician, activist, playwright, and comedian. Carlos’ works are defiant, explosive explorations of the relationships between race, class, and gender in the U.S. and abroad. For the past six years Carlos served at Resolutions Northwest; first as Director of Equity and Community Programs, and for the final two years as Director of Strategy and Innovation. Currently, Carlos serves as emcee and lyricist with Portland-based band Wallace, is co-host and curator of the monthly showcase About Something: A Night of Comedy and Music, and serves Principal and Founder of El Porvenir Services. Through El Porvenir, Carlos works for the creation of just ecosystems where people maintain long-term relationships across difference, in the creation of outcomes that provide equitable opportunities for the most excluded.

Rosten Woo is an artist, designer, and writer living in Los Angeles. His projects aim to help people understand complex systems, re-orient themselves to places, and participate in group decision-making. He is co-founder and former executive director of the Center for Urban Pedagogy (CUP), winner of the 2016 National Design Award for institutional achievement. His book “Street Value” about race and retail urban development was published by Princeton Architectural Press in 2009.

Support for “Beside The Edge of the World” is provided by the Mike Kelley Foundation for the Arts, the Philip and Muriel Berman Foundation, the Pasadena Art Alliance, and WHH Foundation.

Support for this program is provided by The Huntington-USC Institute on California and the West. 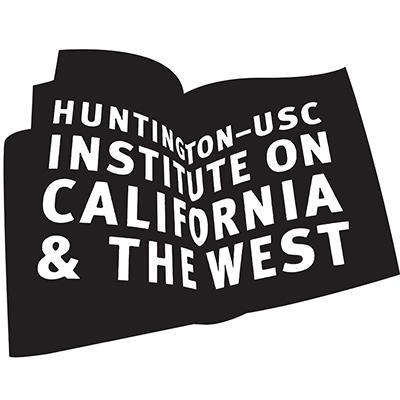