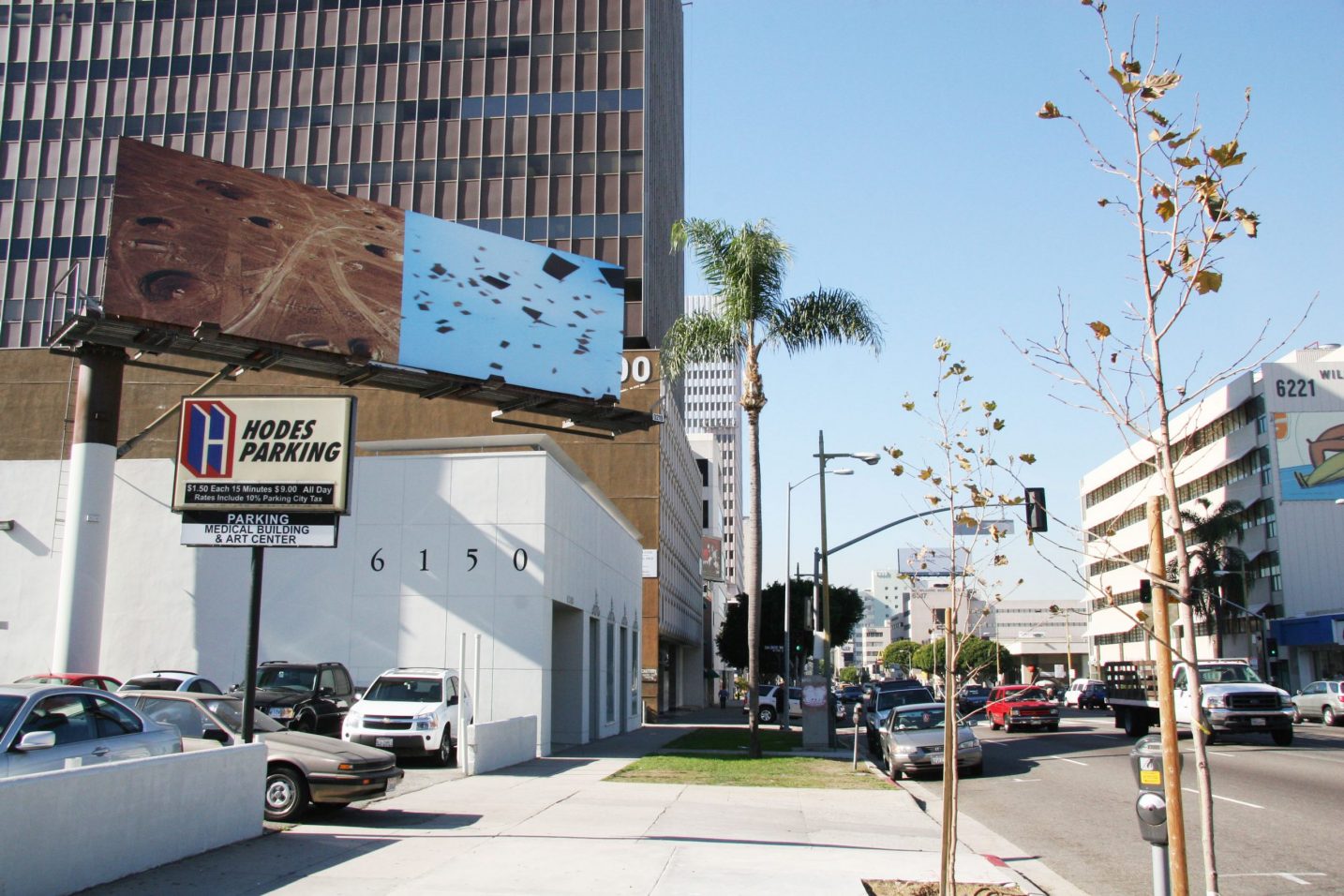 Her work centers around collecting everyday images and objects and investigating the way that the repetitive action of accumulating and organizing can create its own poetics. Young’s exhibition venues include the Cue Art Foundation, The Getty Research Institute, White Columns, Hunter College, Wave Hill, and Bard College. Among her commissioned projects are an artist book project for Cabinet Magazine, and a web project developed with the Scholarly Technology Group at Brown University. Young’s work is in the permanent collections of the Museum of Modern Art, NY, the Rhode Island School of Design, the Harvard University Art Museums, the Rose Goldsen Archive for New Media Art at Cornell University and the Neues Museum Weserberg in Bremen, Germany. Young’s artist book/print editions have been distributed through Printed Matter, Pace Prints and Art Metropole. Young grew up in Illinois, completed the Whitney ISP program in 1996, and is currently an Assistant Professor in the College of Art and Design at Lesley University in Cambridge, Massachusetts.