This is Only a Test 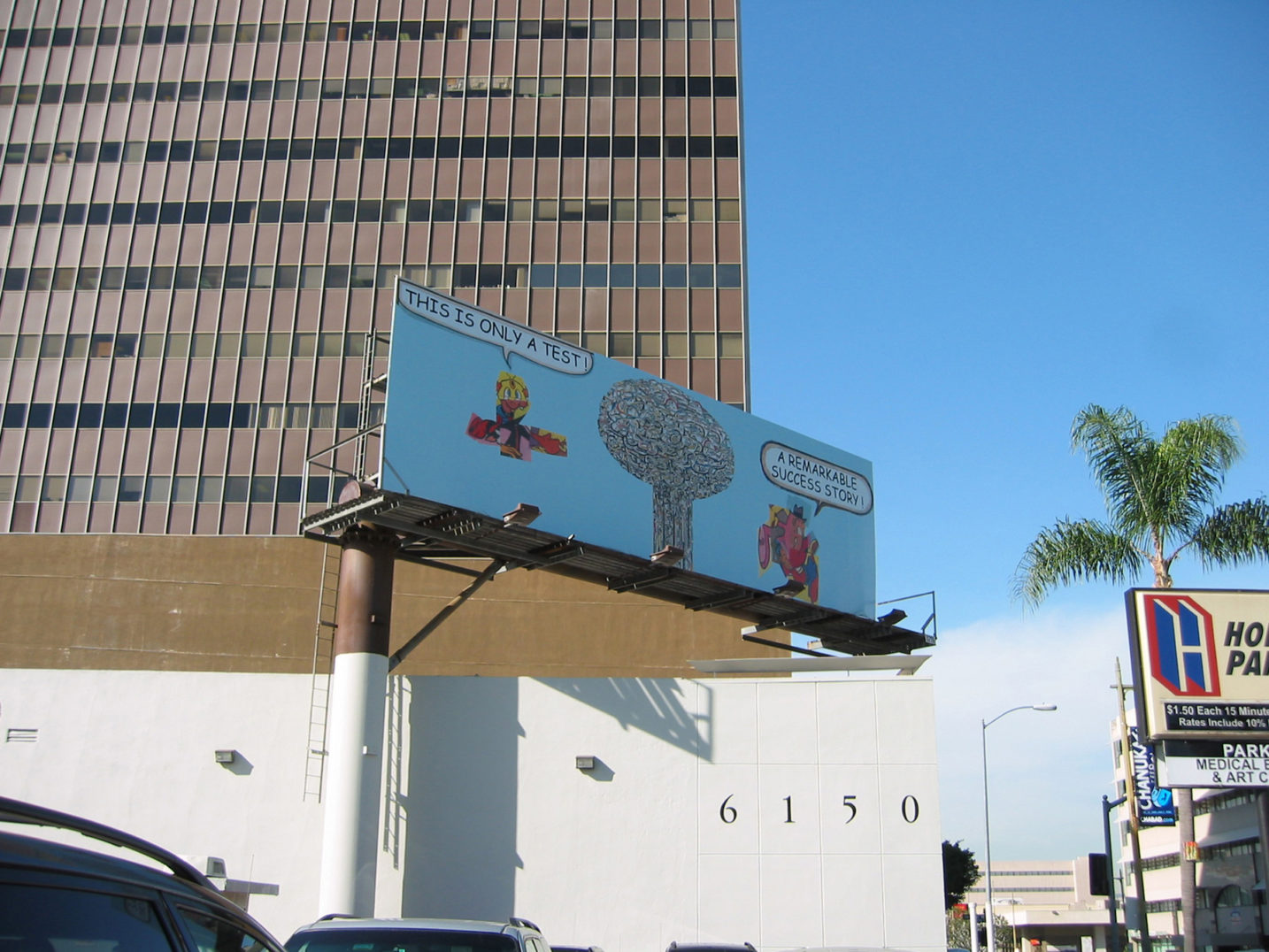 This is Only a Test

Her work is currently being exhibited at MASS MoCA and is represented by Joseph Carroll and Sons (Boston) and Fredereicke Taylor (NY). She has been an artist in residence at St. John’s College, Oxford, UK, and has had solo shows in New York, Paris, and Boston. Lum taught at Alfred University for many years before being appointed to the Radcliffe Institute for Advanced Study, Harvard, and subsequently to the visual arts faculty at Bennington College. She resides in North Adams, MA, and is a 2010 Guggenheim Fellow.