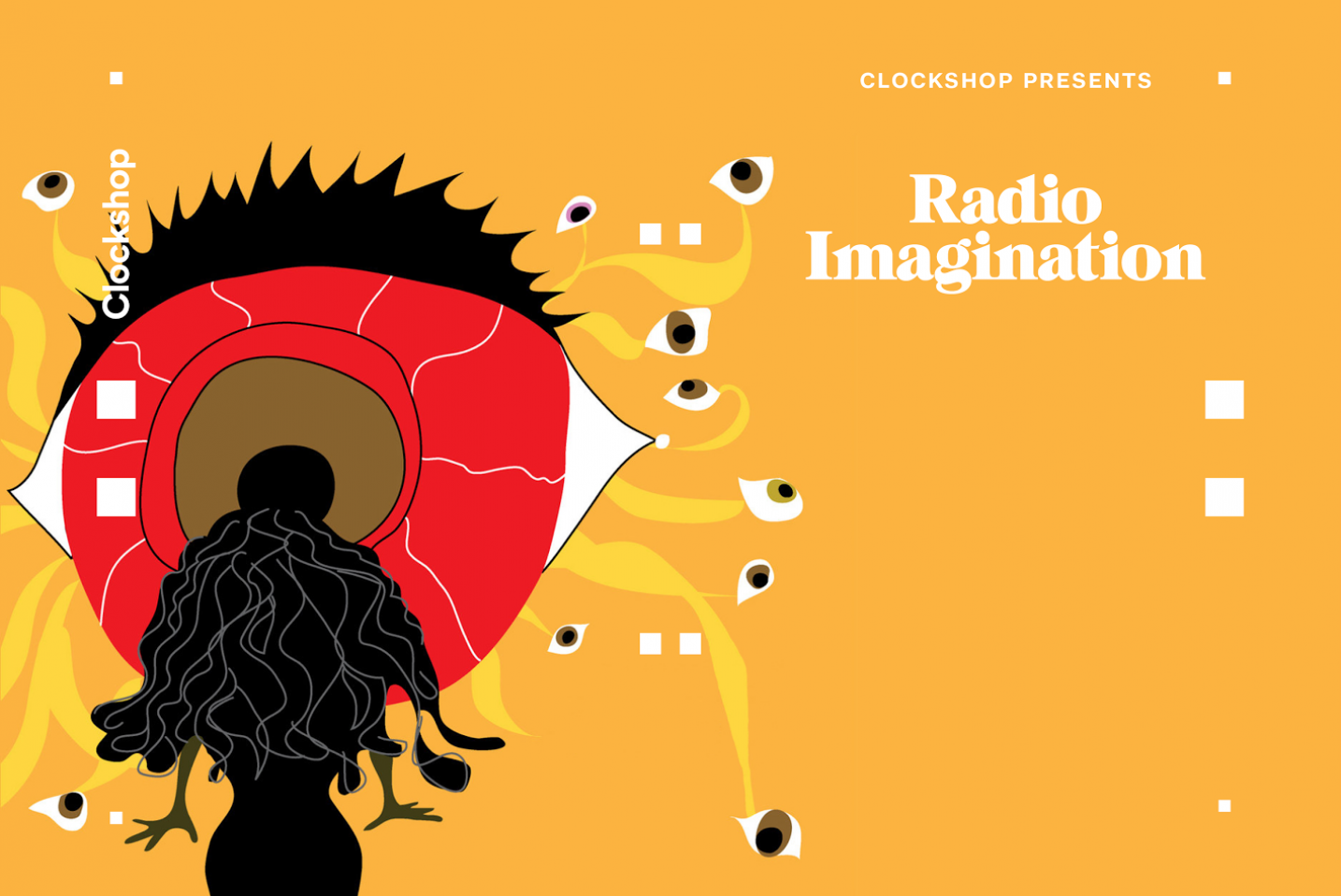 Rothenberg Hall at the Huntington Library

In Butler’s Dawn, the extra-terrestrial “Oankali rescue the earth from the destruction of nuclear war” and the surviving humans meet their fate to live among intelligent, benevolent, yet paternalistic aliens.  Through music, flutist composer Nicole Mitchell evokes an emotional journey into the horrific, yet fascinating unknown — a journey through the process of fear.  At the Huntington, Mitchell’s performance will feature compositions from her Octavia E. Butler projects — Xenogenesis Suite (Firehouse 12, New Haven) with some visitation of Intergalactic Beings (FPE, Chicago).  The event will premiere Mitchell’s Chicago-based group, Black Earth Ensemble for a rare Los Angeles appearance, merging old friends with new musician friends from Southern California.  The performance will be followed by a Q&A with Mitchell and a reception in the courtyard.

Nicole Mitchell is a creative flutist, composer and educator.  Her artistic mission is to “celebrate the power of endless possibility by creating visionary worlds through music that bridge the familiar and the unknown, with hopes of catalyzing healing and transformation.” The recipient of several awards including the Doris Duke Artist Award, the Herb Alpert Award, Chicagoan of the Year, and the 3Arts Award, Mitchell has been highlighted at festivals and art venues throughout Europe, the U.S. and Canada.  Having spent over two decades in Chicago music, Mitchell is a former president of Chicago’s Association for the Advancement of Creative Musicians (AACM).  She the founder of critically acclaimed Black Earth Ensemble and has been repeatedly named by DownBeat Critics Poll and the Jazz Journalists Association as “Top Flutist of the Year” from 2010-2015. Now based in California, Mitchell is a Professor of Music, teaching in the “Integrated Composition, Improvisation and Technology,” (ICIT), a PhD program at the UC Irvine.

Nicole Mitchell’s Black Earth Ensemble is presented by the Huntington-USC Institute on California and the West. Xenogenesis Suite: A Tribute to Octavia Butler was created with support from Chamber Music America’s New Works:  Creation and Presentation Program, funded through the generosity of the Doris Duke Charitable Foundation.