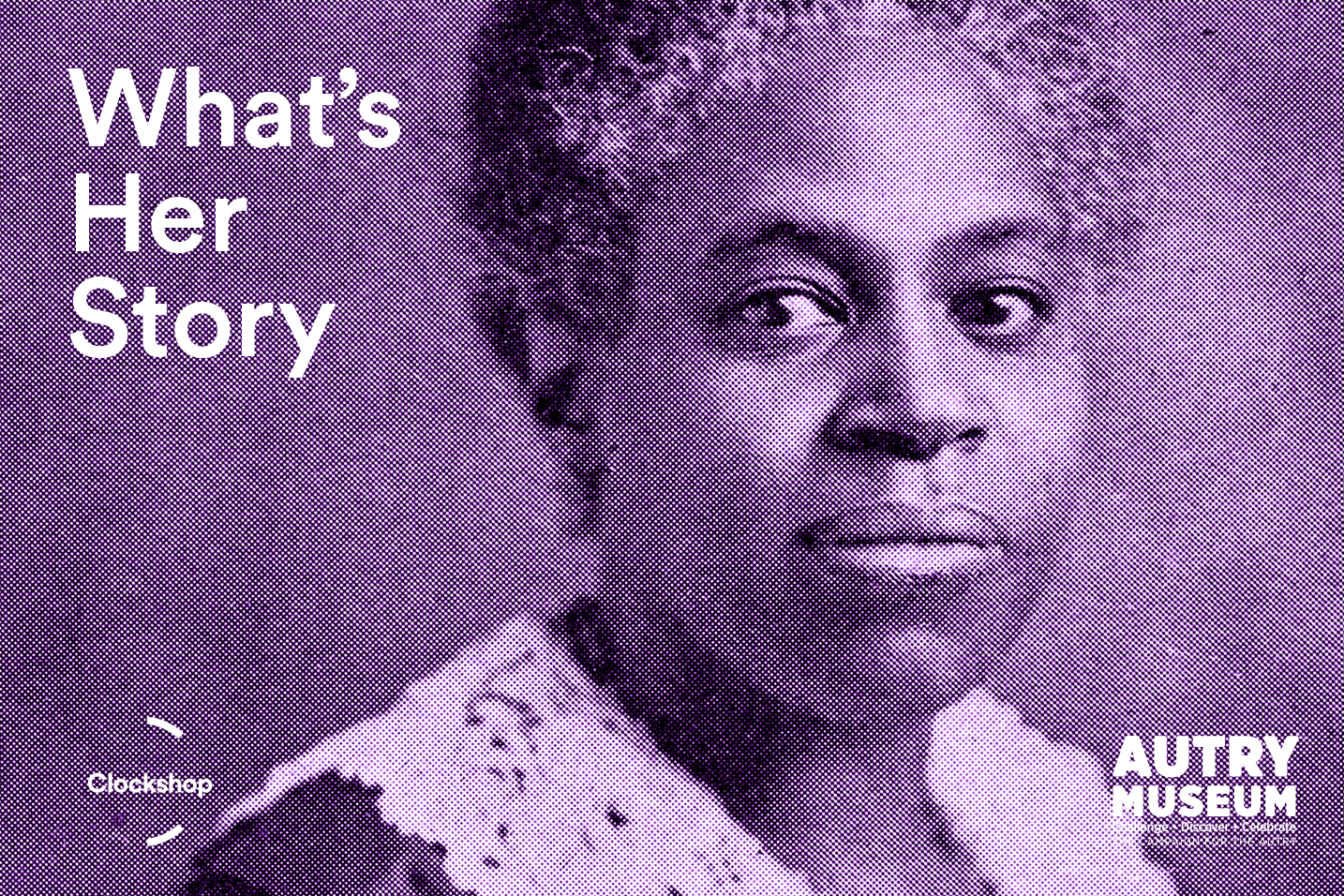 There is a growing effort to balance the authors of history and reckon with its largely one-sided narrative. The Autry and Clockshop co-present Trailblazer: Delilah L. Beasley, a conversation between writer Dana Johnson, Dorothy Lazard, Head Librarian Oakland History Center of the Oakland Public Library, Lindsey Lee Eichenberger, Director of Youth Programs at Clockshop, and writer, Ana Cecilia Alvarez, moderated by Marne Campbell, Associate Professor and Chair of African American Studies at Loyola Marymount University. Panelists will discuss Delilah Beasley’s self-published book, The Negro Trail-Blazers of California (1919), her commitment to documenting the lives and accomplishments of Black people, and the critical role of Black women historians and archivists.

In her career as a journalist and historian, Delilah L. Beasley advocated for the rights of Black people. From her column in the Oakland Tribune announcing the everyday activities of people in her community, to exhaustively documenting the histories of Black Californians at the end of the 19th century and the beginning of the 20th century, she told the stories not only of her contemporaries, but of the generation that preceded her 1910 arrival in California. Beasley’s dedication to historical research deserves to be a part of California’s story, and her efforts to amplify the role Black women play in community building in California’s past, present, and future is her enduring legacy.