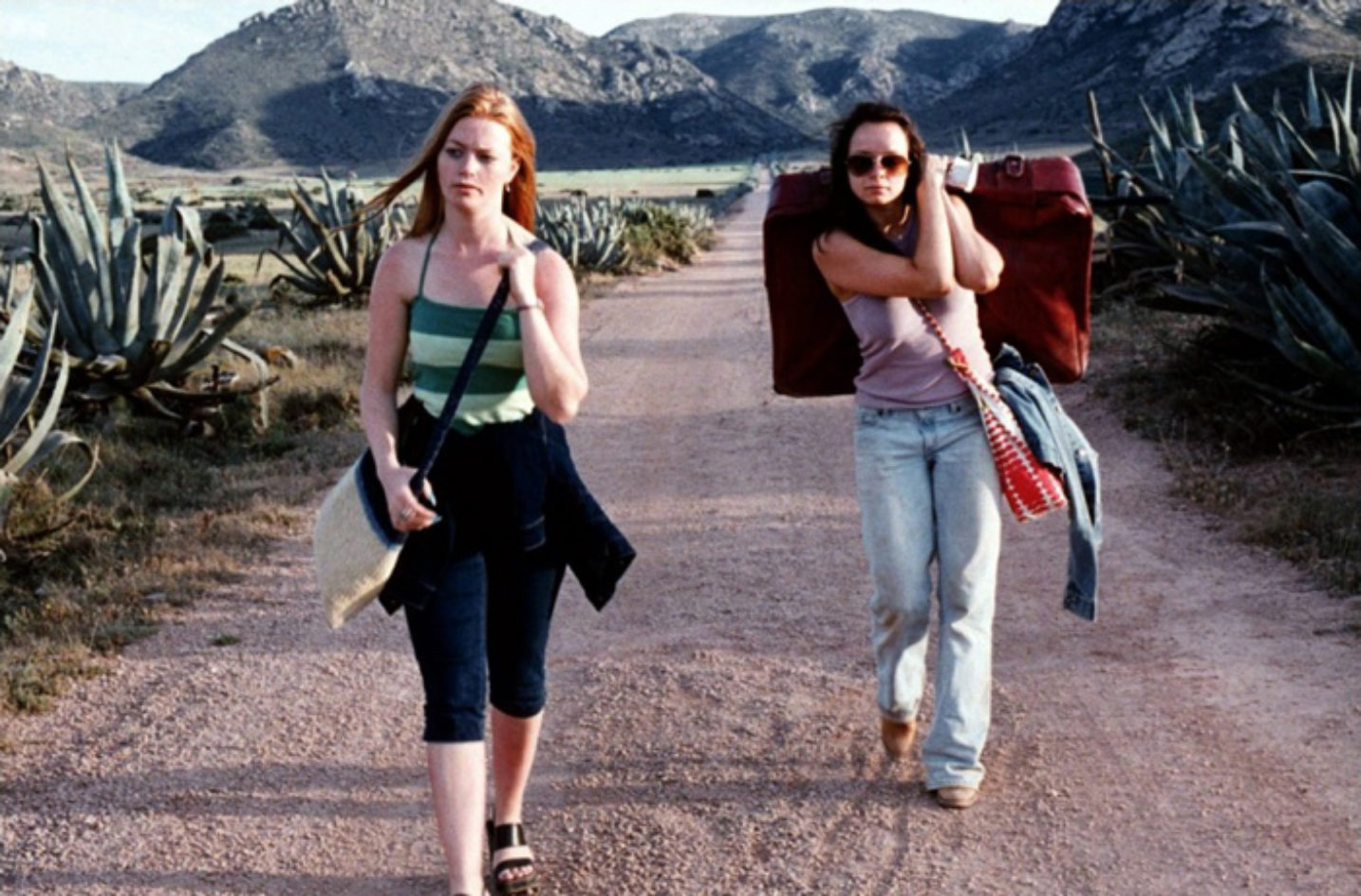 Tisa Bryant is the author of Unexplained Presence (Leon Works, 2007), a collection of essays focused on myth-making and black presences in film, literature, and visual art, and co-editor and publisher of The Encyclopedia Project . War Diaries , an anthology she edited for AIDS Project Los Angeles was nominated for a 2010 Lambda Literary Award. Her work has appeared or is forthcoming in Animal Shelter , Black Clock, Bombay Gin, Mandorla, Reanimation Library’s Word Processor Series, and Viz. Inter-Arts . She is currently working on a novel, The Curator . Bryant teaches fiction and hybrid forms in the MFA Creative Writing Program at the California Institute of the Arts. For My Atlas at Clockshop, Bryant will present new work about the the mobility of renegade women, and the figure of the female fugitive.

Lynne Ramsay’s second feature, Morvern Callar (2002) features a young Samantha Morton who falsely claims authorship of her dead boyfriend’s manuscript, propelling her into a new life. Based on Alan Warner’s novel of the same title, the film follows Morvern from house parties in Scotland to clubby mediterranean resorts, and finally to the Andalusian countryside, where she tries on various identities, and finally reinvents herself as an genius gamine writer. Morvern Callar received the Award of the Youth at Cannes and the film’s co-star, Kathleen McDermott, a British Independent Film Award for Best Actress.