This is the LA River: An evening with the Echo Park Film Center 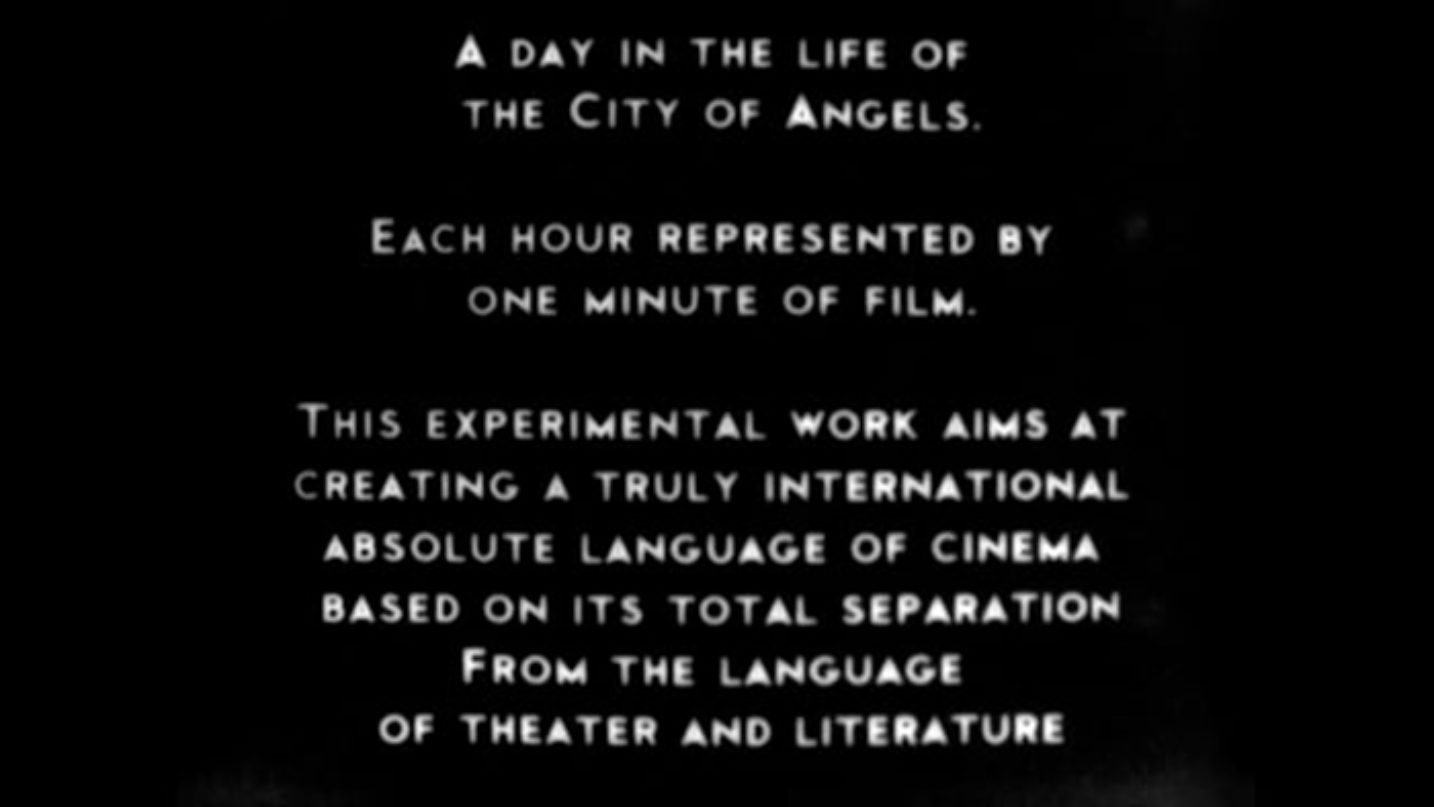 This is the LA River: An evening with the Echo Park Film Center

For the final of three film screenings during Frogtown Futuro, Clockshop will show the Echo Park Film Center’s This is the LA River and The Sound We See: A Los Angeles City Symphony.

THIS IS THE LA RIVER: Without the Los Angeles River there would be no Los Angeles. A historical and geographical reference point, a place of industry and recreation, the home of herons and toxic trash dumps, flooded and paved over, the subject of poems, art, derision, and protests, the story of the LA River is a long and winding one, open to endless interpretation. “This is the LA River” invited 21 neighborhood youth between the ages of 14 and 19 to explore the River through the medium of 16mm film. The result is a captivating collaborative documentary that examines the complex past, present, and future of the great waterway of Los Angeles.

THE SOUND WE SEE: A Los Angeles City Symphony:
In the fall of 2010, youth from across Los Angeles, ages 11–19, banded together to document the life, rhythm, and movement of the city from their unique perspectives, joining their visions to create a complete 24-hour city symphony. The filmmakers divvied up the day into its two-dozen hours, working in pairs to select and shoot locations that best represented each hour of the day (and night) as one minute of film. The result is a spectacular 24-minute trip through the City of Angels as most have never seen it before…