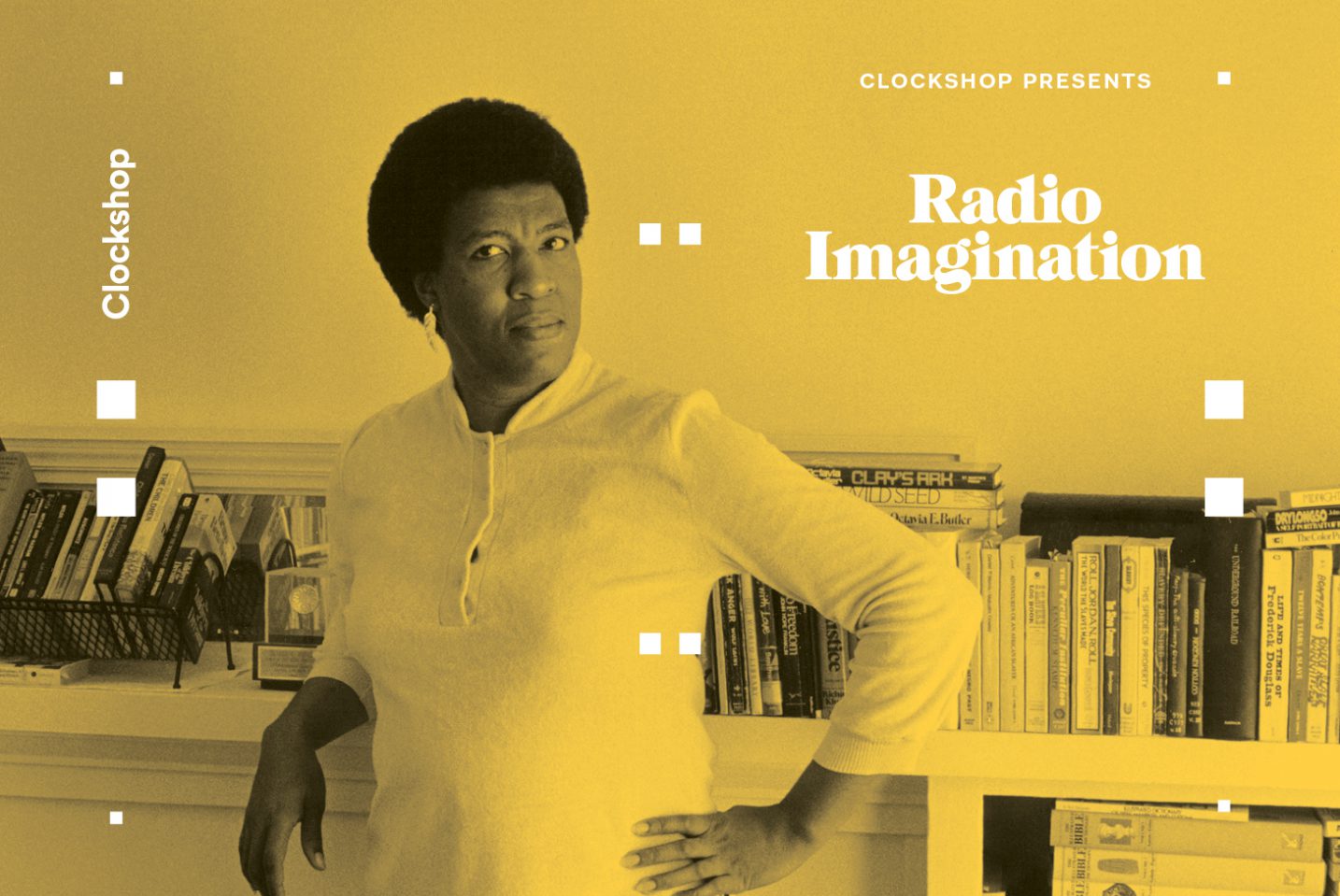 Ten years after the passing of Los Angeles’ own Octavia E. Butler–one of America’s best science fiction writers and one of the few African-American women in the field— ALOUD celebrates Butler’s legacy. Navigating the dystopic L.A. that Butler often described in her short stories and novels, this panel will explore connections between Butler’s peers and colleagues, and the generation of writers and scholars who follow, and how Butler’s futuristic work resonates today. Octavia E. Butler’s Los Angeles is hosted by ALOUD, presented by the Library Foundation of Los Angeles.

Arts educator and independent filmmaker Ben Caldwell is the founder of KAOS Network, a community arts center Leimert Park that provides training on digital arts, media arts and multimedia. Caldwell’s films often trace historical and cultural connections. “Eyewitness: Reflections of Malcolm X & the O.A.A.U.” (2006) presents the Harlem reunion of ex-members of the Organization of Afro-American Unity. “La Buena Vida” (The Good Life) (2008), filmed over the course of three years while Caldwell taught at the California Institute of the Arts, documents the cultural exchanges between a group of hip hop artists and musicians from Los Angeles and their counterparts in Havana, Cuba.

Ayana A. H. Jamieson is a writer, editor, and organizer. She is a lecturer for State University of New York, Empire State College’s Center for Distance Learning. She is the founder of the Los Angeles-based Octavia E. Butler Legacy Network, a community organization that highlights the ongoing creative, scholarly, community, and social justice work inspired by speculative fiction author Octavia E. Butler. Jamieson was one of the organizers of “Ferguson is the Future — Incubating Alternative Worlds Through Arts, Activism, and Scholarship” symposium at Princeton University. Her current book project is Octavia Butler’s biography based on Butler’s own published and unpublished writing and her Southern California origins.

Douglas Kearney’s collection of writing on poetics and performativity,Mess and Mess and (2015), was a Small Press Distribution Handpicked Selection. His third poetry collection, Patter (2014) examines miscarriage, infertility, and parenthood. Kearney’s second book, The Black Automaton (2009) was a National Poetry Series selection. A collection of opera libretti—Someone Took They Tongues.—is forthcoming. He has received a Whiting Writer’s Award, residencies/fellowships from Cave Canem, The Rauschenberg Foundation, and others. His work has appeared in a number of journals, including Poetry, nocturnes, Pleiades, Iowa Review, Boston Review, and Indiana Review; and various anthologies. He teaches at CalArts.

A close friend of Octavia E. Butler during her years in Seattle, Nisi Shawl is a founder of the Carl Brandon Society and a member of Clarion West’s Board of Directors.  With Cynthia Ward she coauthored Writing the Other: A Practical Approach.  Her story collection Filter House co-won the 2009 Tiptree Award.  Shawl edited Bloodchildren: Stories by the Octavia E. Butler Scholars, and co-edited Strange Matings: Science Fiction, Feminism, African American Voices, and Octavia E. Butler; and Stories for Chip: A Tribute to Samuel R. Delany.  Shawl’s Belgian Congo steampunk novel Everfair is due out from in August.

Tisa Bryant is the author of Unexplained Presence (Leon Works, 2007), a collection of essays on myth-making and black presences in film, literature, and visual art, and co-editor and publisher of The Encyclopedia Project. War Diaries, an anthology she edited for AIDS Project Los Angeles was nominated for a 2010 Lambda Literary Award. Her work has appeared in Mandorla, and in Letters to the Future: An Anthology of Experimental Writing by Black Women, among other publications, and she is currently working on a novel, The Curator. Bryant teaches in the MFA Creative Writing Program at the California Institute of the Arts.

DJ Lynnée Denise is a DJ, writer, and scholar who creates work informed and inspired by underground cultural movements, the 1980s, migration studies, theories of escape, and electronic music of the African Diaspora. Denise has received support from the Jerome Foundation, The Astrae Lesbian Foundation for Justice, Idea Capital, Residency BiljmAIR (Netherlands) and The Rauschenberg Artists as Activists Grant.