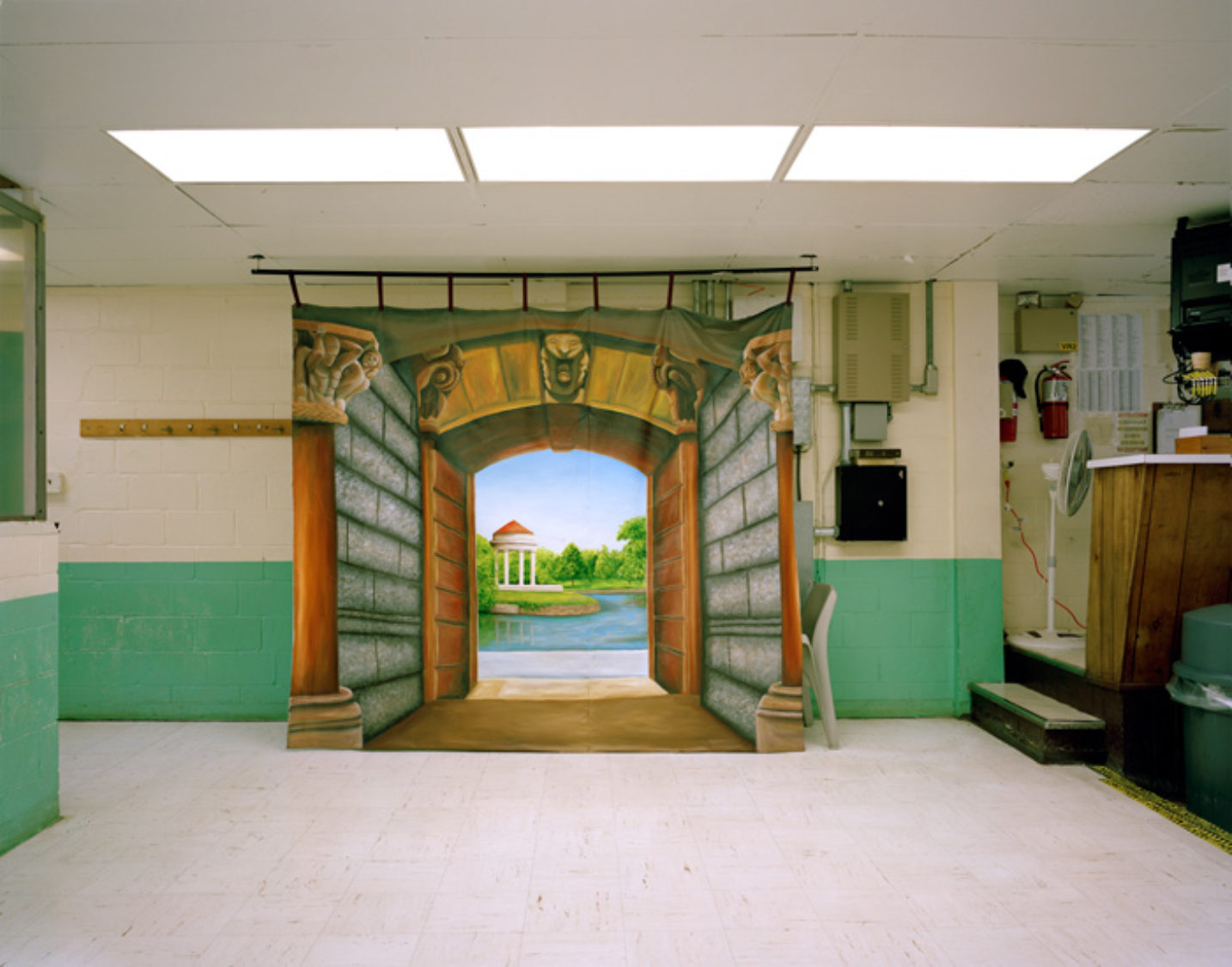 Susan Burton and Alyse Emdur will talk about life and making images inside the American prison system, the complicated experience of reentry, and how we build relationships during and beyond incarceration.

Susan Burton and her story of perseverance in overcoming overwhelming odds is an inspiration to women across the United States, particularly formerly incarcerated women and women in recovery from addiction to alcohol and drugs. After cycling in an out of the criminal justice system for nearly fifteen years, Susan gained freedom and sobriety and founded A New Way of Life Reentry Project in 1998. Susan was recently nominated as a CNN Top 10 Hero in the category of “community crusader.” She was also awarded the Citizen Activist Award from the Kennedy School of Government at Harvard University in 2010. She has been a Soros Justice Fellow, a Women’s Policy Institute Fellow, and a former Community Fellow under the Violence Prevention Initiative of The California Wellness Foundation. Susan is a longtime Board Member of the Los Angeles Sober Living Network that provides housing for thousands of people in in Los Angeles who would otherwise be homeless. In 2007 Susan was appointed to Governor Schwarzenegger‘s Little Hoover Sentencing Reform Commission and Gender Responsive Strategies Commission. Susan completed a Chemical Dependency Certificate course at Southwest College in Winter 2002, as well as certificate programs in Non-Violent Organizing and Three Principles of Human Development at UCLA.

Alyse Emdur is a Los Angeles based artist. Her socially-engaged practice unearths the invisible, marginalized, and underrepresented and asks viewers to consider the relationships between these individuals and public institutions. Her recent work presents people presenting themselves within these systems. Through correspondence, research, video-installation, and photography-based projects, she engages with the personal to ultimately explore larger social and political issues. Her work has been featured in Art in America, Art Papers Magazine, the Atlantic, Cabinet Magazine, the New York Times, and Vrij Nederland Magazine. Her first book, Prison Landscapes was published by Four Corners Books in January 2013.