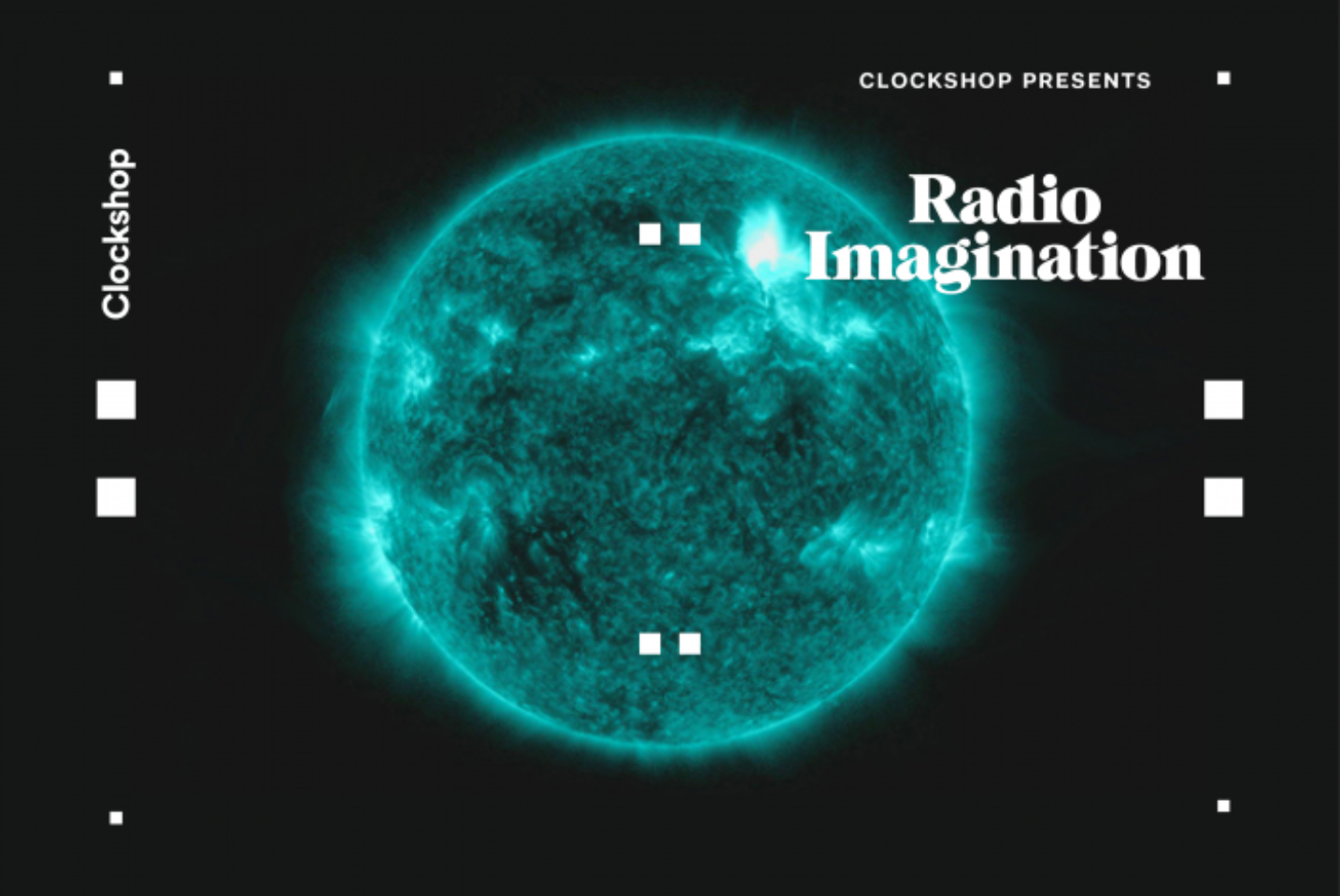 Set in a Los Angeles left in chaos and ruin after a mysterious pandemic has stripped people of their basic abilities to communicate, a woman attempts to reunite with her family in Pasadena, encountering trouble along the way.  Allison Conner will read the story, accompanied by a dance performance by Dina Lasso and Rebecca Green.

The reading will take place against the post-industrial landscape of the Bowtie Project on the eve of the longest day of the year.

Reading to be followed by a campfire reception with refreshments by Eden Batki of Eden’s Herbals.

The WCCW (Women’s Center for Creative Work) is a Los Angeles-based network of women engaged in conversations about contemporary feminisms and creative practices. The WCCW provides professional, emotional, and artistic nourishment for female-driven creative projects and runs a women-lead creative workspace in Frogtown.

Allison Conner is a writer and zine-maker. She enjoys exploring ways publishing can realign our notions of healing, resistance, and participation . Her work has appeared in ATTN:, Full Stop, Jacket2, Entropy, The Art Book Review, and elsewhere. She co-runs Loose Pleasures, a press project that is ever evolving.

Rebecca Green is a choreographer and movement artist originally from Seattle, Washington.  After training at Cornish College of the arts, Rebecca relocated to Los Angeles where she completed her BFA in Dance at California Institute of the arts.  Recently she studied at London Contemporary Dance School where she had the opportunity to work with Crystal Pite and Kid Pivot during an intensive three week process culminating in a performance at Sadler’s Wells theater.  Rebecca has also performed in works by two time Princess Grace Award winner Zoe Scofield, CalArts alumni Rebecca Lemme and Seattle’s Kate Wallich.  Rebecca is an avid dance maker and is currently interested in creating a dialogue between engaged witnesses and performers. Allowing audience members to utilize their innate intelligence and curiosity is essential to Rebecca’s work.  Now thriving in Los Angeles after completing her BFA, she will continue to make every effort in the interest of honest, engaging and challenging work.

Dina Lasso is a recent California transplant, hailing originally from Connecticut. She graduated high school in 2011 from the Greater Hartford Academy of the Arts where she majored in dance then going on to study at California Institute of the Arts where she received a BFA in Dance as well as a minor in Social Sciences. She has performed several student pieces during her time at CalArts, as well as been showcased as a choreographer at the Sharon Disney Lund Theater. Dina has also been a part of the creation process of a new work by Bessie Award winner Julie Bour, which premiered at the RedCat Theatre in Los Angeles. Since graduating Dina has performed for several LA based choreographers along with appearing in music videos and collaborating with fellow dancers and musicians on independent projects.