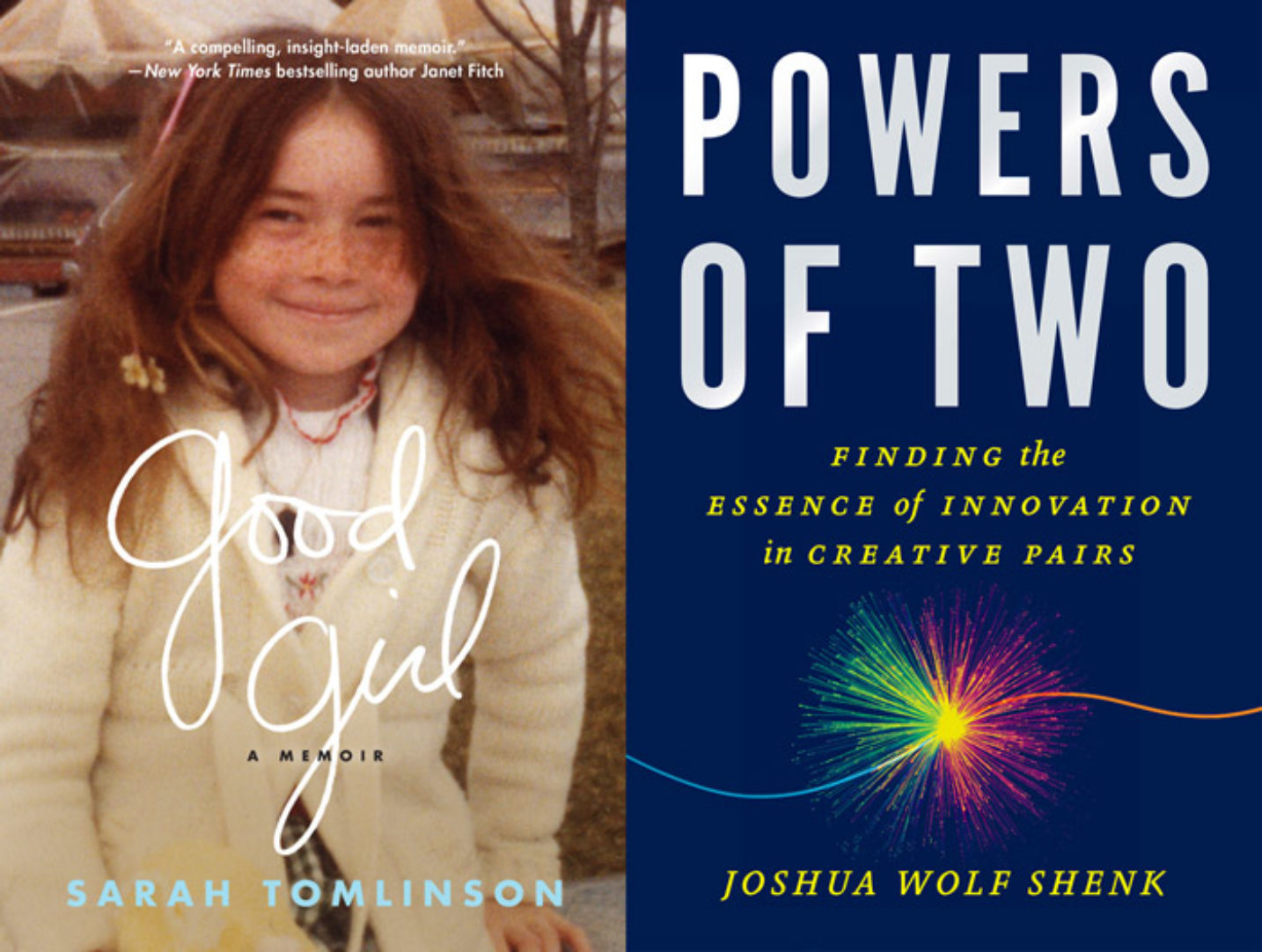 Her music criticism and articles have appeared or are forthcoming in publications including Marie Claire, MORE, Salon.com, The Los Angeles Times, and The Boston Globe. Her father-daughter memoir, GOOD GIRL , is due from Gallery Books (Simon & Schuster) on April 21, 2015.

For the Fall 2014/Winter 2015 series Joshua Wolf Shenk, author of the recently published book, Powers of Two, Seeking the Essence of Innovation in Creative Pairs will curate three Cheap Talk conversations focused on collaborations with, in and around Los Angeles, a city that presents many challenges.