Artists in the Archive of Octavia E. Butler 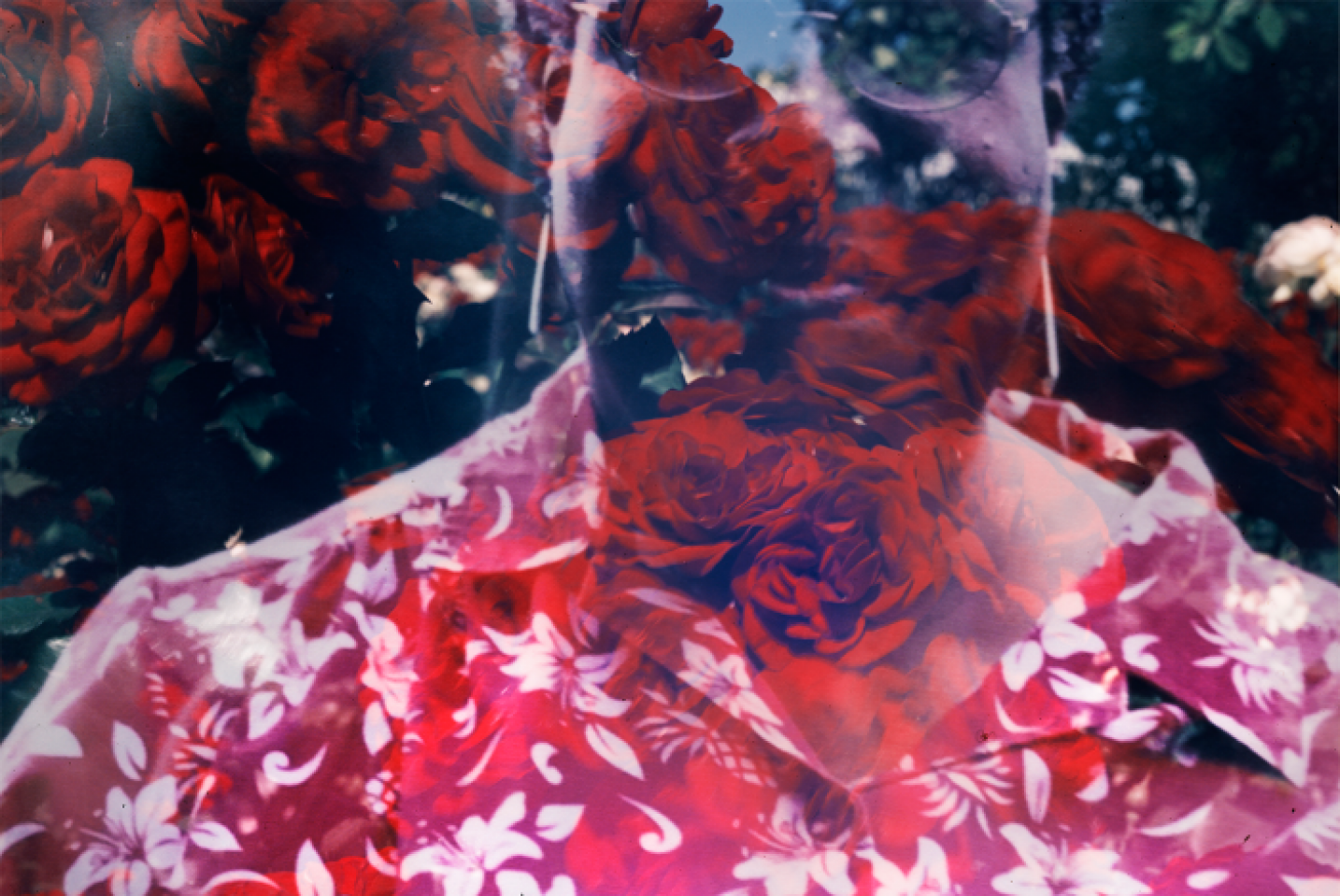 Artists in the Archive of Octavia E. Butler

Armory Center for the Arts

Commissioned and curated by Clockshop, these works were created in response to the Octavia E. Butler papers at The Huntington Library, Art Collections, and Botanical Gardens. The opening will be the occasion of Star Choir a new performance by Malik Gaines and Alexandro Segade, featuring local singers and musicians.

This exhibition is part of Clockshop’s Radio Imagination, a series of programs and artist commissions exploring the legacy of Octavia E. Butler.

Laylah Ali‘s paintings have been included in the Venice Biennale, Whitney Biennial, and her work was the subject of a major touring exhibition organized by Williams College in 2012-13. Ali’s works on paper are included in numerous permanent collections, including the Museum of Modern Art (New York), Museum of Contemporary Art (Chicago), and Walker Art Center (Minneapolis). Her latest solo show of paintings, the “Acephalous series,” was shown at Paul Kasmin Gallery in New York in 2015. She currently resides in Williamstown, Massachusetts.

Known for their collaboration with Jade Gordon in the Los Angeles-based My Barbarian, Malik Gaines and Alexandro Segade also produce work as a duo, exploring the emotional resonance of song. Working with large casts of artists, musicians, and community groups, Gaines and Alexandro have created performances for the New Museum, Studio Museum, P.S.1 MoMA, The Kitchen, and Recess in New York, at Fluxnight, Atlanta, and other institutions and festivals. As My Barbarian, Gaines and Segade were 2012 Creative Capital Fellows, and their work was presented at the Whitney Biennial, Los Angeles County Museum of Art, and Museum of Modern Art (San Francisco).

Lauren Halsey was born in Los Angeles, California in 1987. She holds an MFA from Yale University (2014) and a BFA from California Institute of the Arts (2012). Lauren recently completed a residency at The Studio Museum in Harlem (2014-2015) and is the recipient of the Rema Hort Mann Foundation Emerging Artist Award (2014) and an Alice Kimball English Traveling Fellowship (2013). She builds fantasy sculptures and environments that remix ephemera she gathers in her neighborhood with ancient Egyptian architectural styles, hyperreal nature, technicolors, outer space and Funk. The works exist as spatial metaphors for agency, optimism, self-determination and love.

Connie Samaras is a Los Angeles-based artist working in photography and video.  Recent solo exhibitions include Last Contact, at De Soto Gallery in Los Angeles (2015) and the survey show Connie Samaras: Tales of Tomorrow at Armory Center for the Arts, Pasadena (2013). Recent group shows include Hanna Barsam Photography Invitational, Fresno Art Museum (2015); Hidden and Revealed, Angles Gallery, Los Angeles (2015); Dissident Futures, Yerba Buena Center for the Arts, San Francisco (2013-14);  and Free Enterprise: The Art of Citizen Space Exploration, California Museum of Photograph (2013). A monograph funded by the Warhol Foundation and distributed by DAP was published in tandem with Tales of Tomorrow. Samaras has received grants from Creative Capital, Anonymous Was A Woman, and the National Science Foundation.

Cauleen Smith is an interdisciplinary artist whose work reflects upon the everyday possibilities of the imagination. Though operating in multiple materials and arenas, Smith roots her work firmly within the discourse of mid-twentieth century experimental film. Smith makes things that deploy the tactics of these disciplines while offering a phenomenological experience for spectators and participants. Smith earned a BA in Creative Arts from San Francisco Sate University and an MFA from the University of California, Los Angeles School of Theater Film and Television. She currently lives in Chicago and teaches at the Vermont College of Fine Art low-residency MFA program.