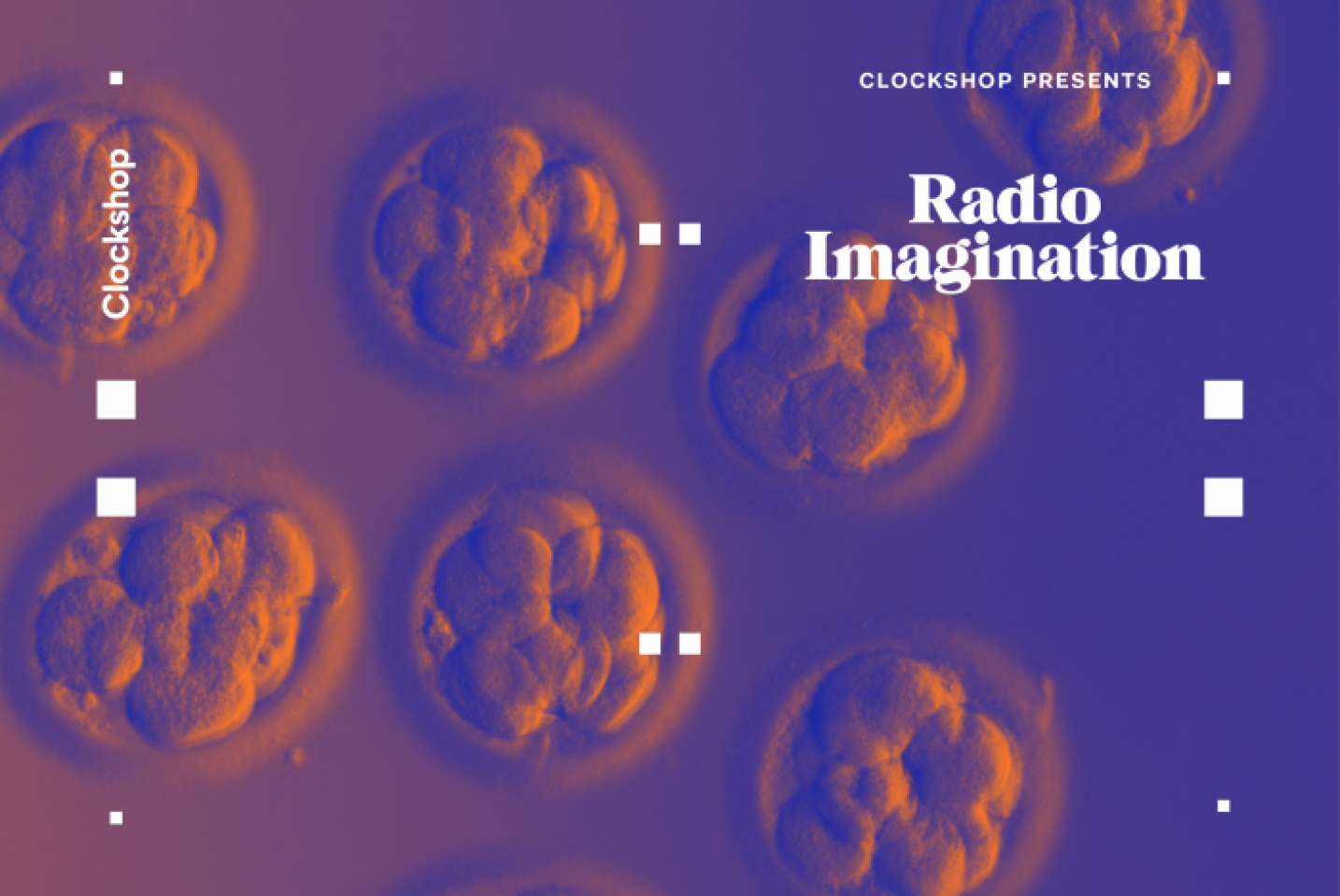 Rothenberg Hall at the Huntington Library

Amy Kind is Professor of Philosophy at Claremont McKenna College (CMC). She joined the faculty in 1997 and previously served as Chair of the Department of Philosophy (2009–2012) and Associate Dean of the Faculty (2005–2008). At CMC, she teaches classes in philosophy, metaphysics, and logic. Her research interests lie broadly in the philosophy of mind, though most of her published work has concerned issues relating either to the imagination or to phenomenal consciousness.  She is the editor of two forthcoming collections, Knowledge Through Imagination (co-edited with Peter Kung; Oxford UP, 2016) and The Routledge Handbook of Philosophy of Imagination (Routledge, 2016).

Shelley S. Streeby works in the interdisciplinary fields of American Studies and Ethnic Studies, with a specialization in US literary, cultural, and historical studies through the early twentieth century. She is currently a professor at University of California San Diego. Her book Radical Sensations: World Movements, Violence, and Visual Culture (Duke UP, 2013) is about transnational movements in US literature and visual culture from 1886 to 1927, and she is also the author of American Sensations: Class, Empire, and the Production of Popular Culture (UC Press, 2002), which received the American Studies Association’s 2003 Lora Romero First Book Publication Prize. She is co-editor (with Jesse Alemán) of Empire and the Literature of Sensation: An Anthology of Nineteenth-Century Popular Fiction (Rutgers UP, 2007). Since 2010, she has directed the Clarion Science Fiction and Fantasy Writers’ Workshop and is currently working in the Octavia E. Butler archive on a new project about alternative worlds and near futures in speculative genres.