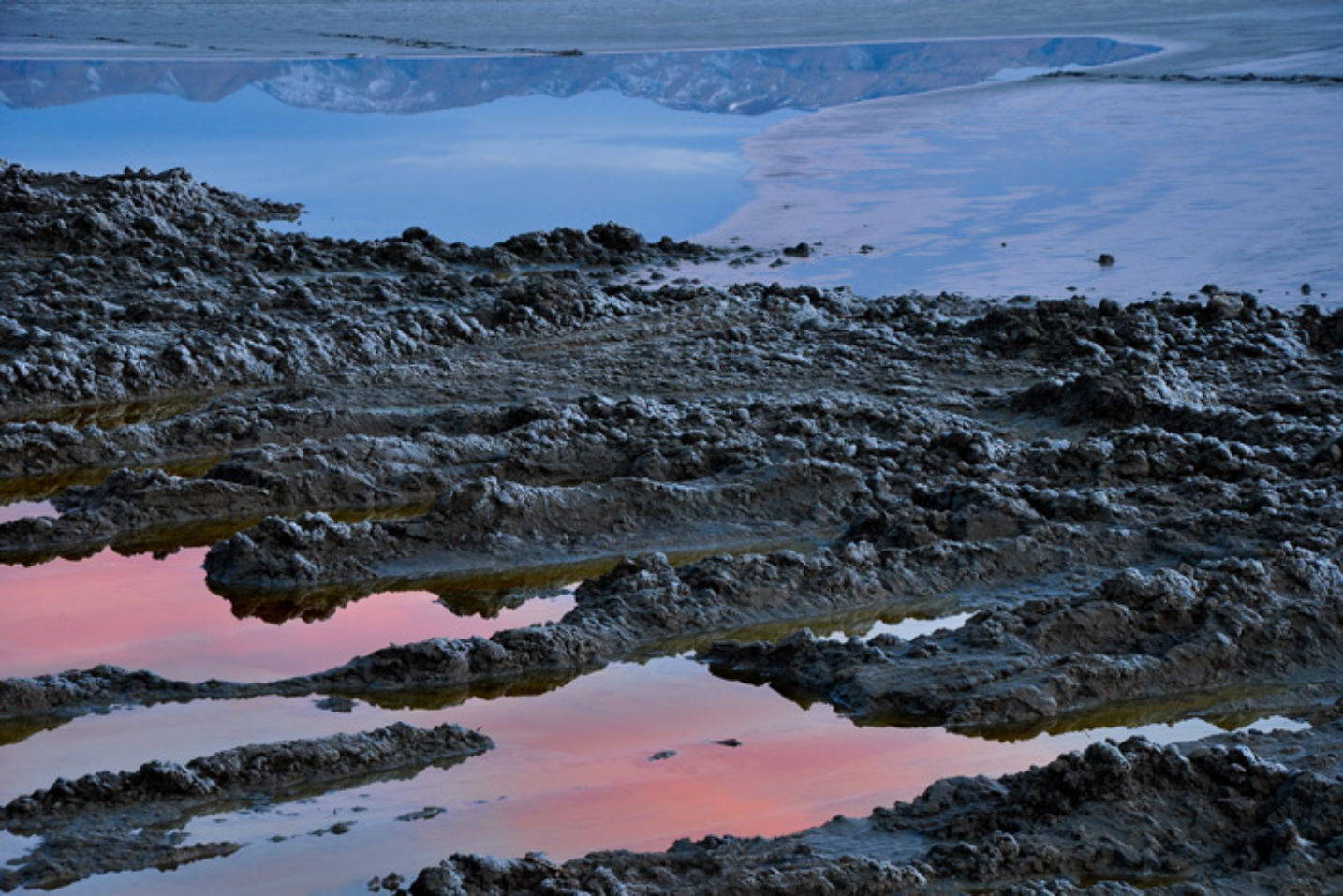 For the first of three film screenings during Frogtown Futuro, Clockshop showed Peter Bo Rappmund’s PSYCHOHYDROGRAPHY, an analysis of the flow of water from mountain to aqueduct, city to sea.

This work is shot at and around the Eastern Sierra Nevada, Owens Valley, Los Angeles Aqueduct, Los Angeles River and Pacific Ocean. 63 minutes, 2010.

Peter Bo Rappmund is a California-based artist whose practice relies on understanding both empirical and metaphysical properties of the built environment. His method is field-driven: sound, video, and still images are all collected on location before being composed into sculptural loops and sequences. He has exhibited his films, photographs, sound installations, and maps at a variety of venues including: the National Maritime Museum, London; the Museum of Modern Art, New York; Rencontres Internationales, Paris and Berlin; REDCAT; and the Whitney Museum of American Art. Rappmund held his first retrospective at the Laguna Art Museum in 2012. He received his MFA from the school of music and the school of film/video at CalArts.

“Rappmund’s first concern was to capture the bizarre, evanescent phenomena he observed when he first stumbled upon the Los Angeles River at night—a revelatory experience he describes as “seeing the city inside out.” With the digital camera, Rappmund was able to explore the chemical spectrum of colours that make the paved waterway appear as one of the mythic infernal rivers.” –Max Goldberg, Cinema Scope