One Body of Water

One Body of Water Performance 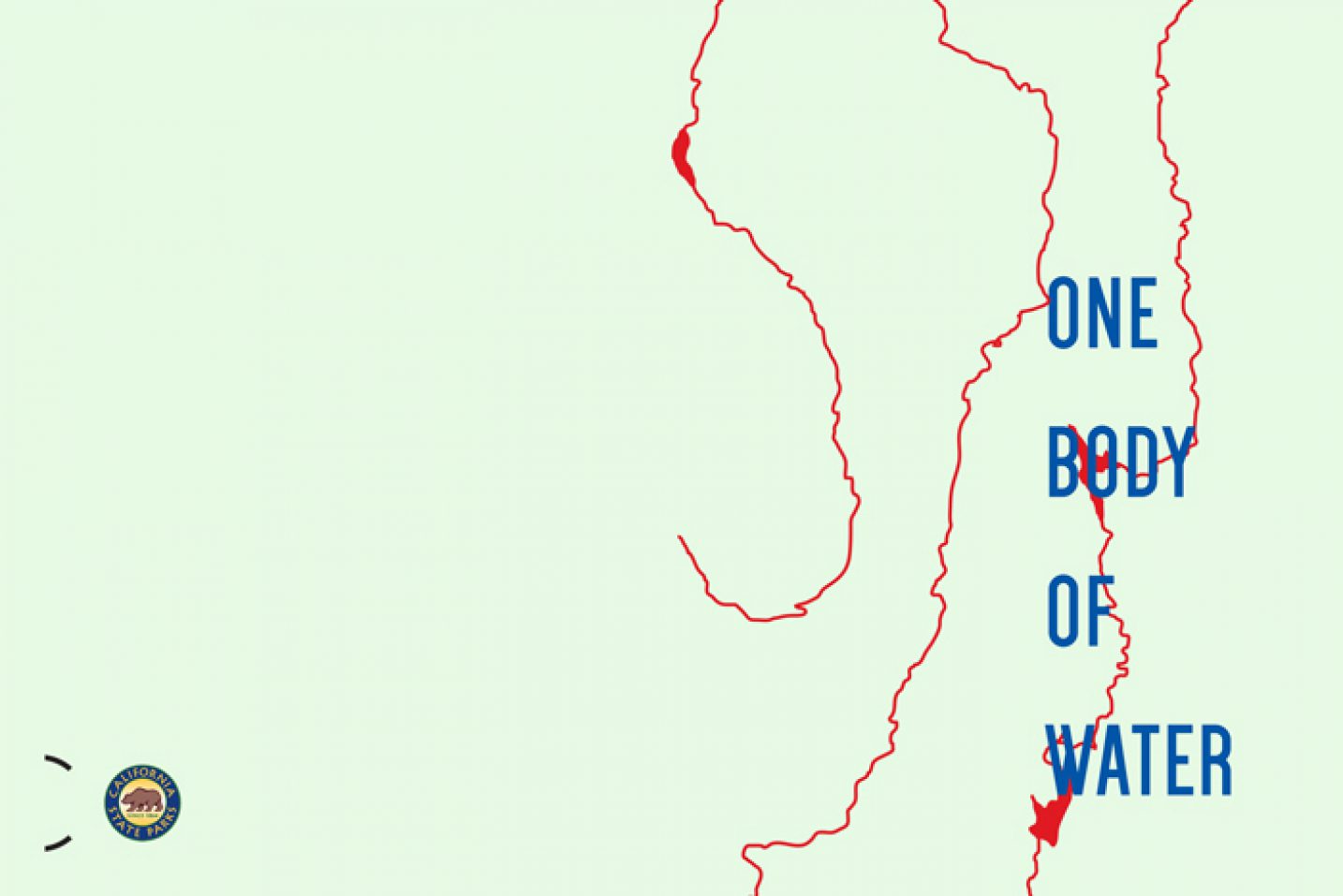 One Body of Water

One Body of Water Performance

One Body of Water is a new performance by artist Carolina Caycedo, developed in response to the Bowtie Project site. One Body of Water intertwines the stories of three contested rivers of the Americas: the Magdalena (Colombia), Yaqui (Mexico), and Elwha (Washington, US) rivers. Resonating with indigenous oral traditions, Caycedo and her collaborators embody the voice of the rivers around a fire, inviting us to shift the way we think about nature, and how we interact with non-human bodies. The performance will begin with a blessing by the Gabrielino Tongva Tribe. A printed booklet of the script was produced in conjunction with this performance. The pdf can be viewed below.

Carolina Caycedo’s practice moves beyond the bounds of the studio, gallery and institution extending into the realm of the social, where she explores systems of movement and exchange, as well as processes of assimilation and resistance. She engages with issues and contexts that affect a broad public on an everyday level: in her work, art functions as a tool for offering alternative models to inhabit a world in which individuals and communities are increasingly subject to comodification, exploitation, and discrimination. She is currently researching the effects that mega-infrastructures have over natural and social landscapes; specifically within extractivism policies in Latino-America. She has developed publicly engaged projects in Bogota, Madrid, Lisbon, San Juan, New York, San Francisco, and London. She had solo shows at Vienna Secession, Intermediae-Matadero Madrid, Alianza Francesa Bogota, Hordaland Kunstsenter Bergen,18th Street Arts Center Los Angeles, and DAAD Gallery in Berlin. Other venues include Creative Time, Apex Art and Queens Museum NYC, House of World Cultures and NGBK in Berlin. She participated in 2014 Berlin Biennial, 2013 Paris Triennial, 2009 Havana Biennial, 2009 San Juan Poligraphic Triennial, 2009 New Museum Generational, 2006 Whitney Biennial, 2003 Venice Biennial, 2001 Istanbul Biennial. In 2012 Caycedo was a DAAD Artist-in-Berlin resident.