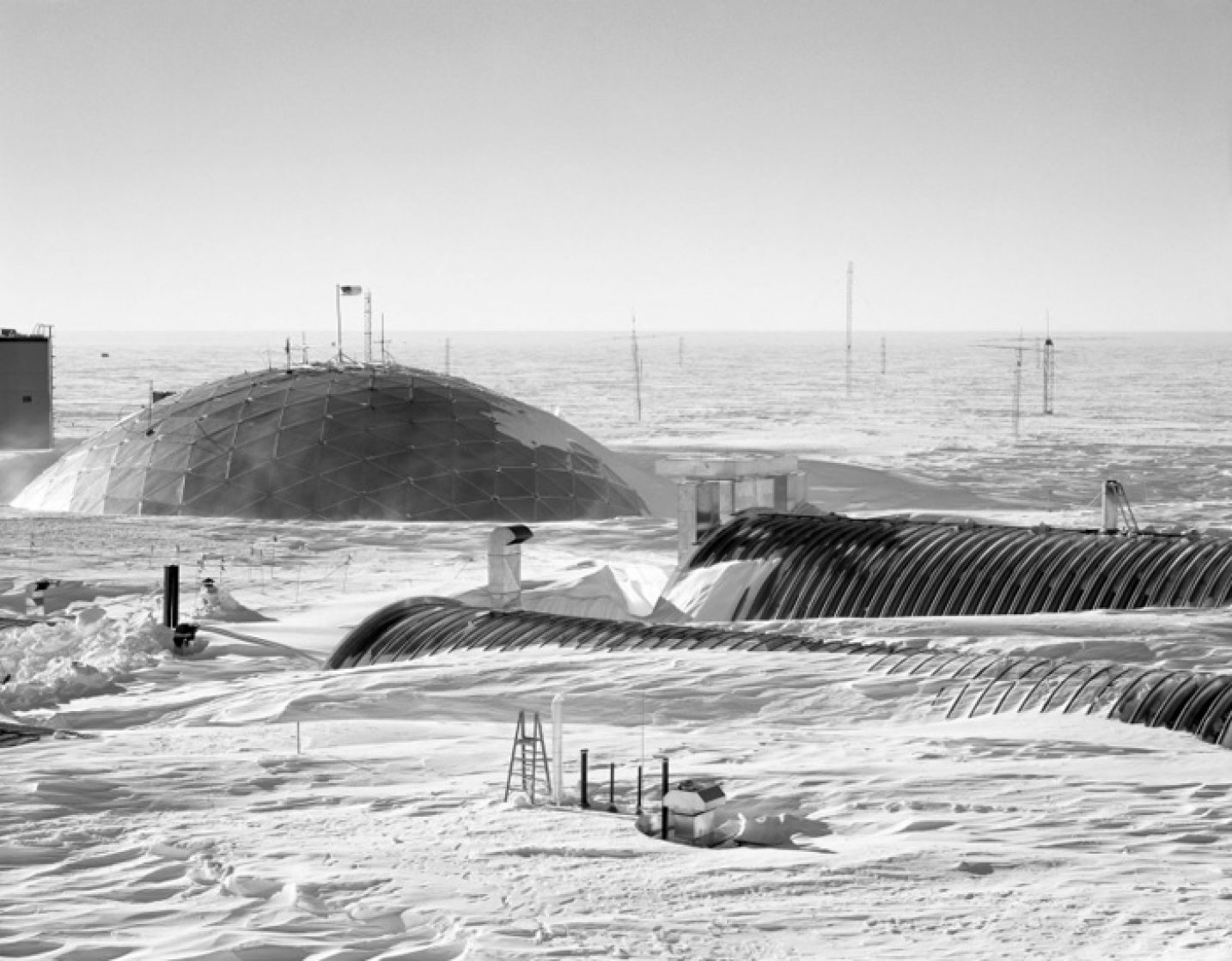 Neal and Connie will talk about outer space, the pragmatics of building new technologies, and “the aspirations and anxieties of the imagined future.”

Neal Chapman is a design engineer, creating mechanical and electrical systems for projects ranging from toys to rockets. He has worked with think-tank Applied Minds, The 10,000 Year Clock Project, and most recently SpaceX, the first private space transport company. He received his Masters of Science from Columbia University in Electrical Engineering in 2006 with a focus in analog circuit design. In past lives Chapman has spent time as a recording engineer, laserist, college instructor and web-developer. His personal interests include rock climbing, painting, and exploring the ongoing relationship between technology and the human experience.

Connie Samaras lives and works in Los Angeles. She was born in Albuquerque, New Mexico. Working primarily in photography and video, she employs a variety of interdisciplinary frames and aesthetic strategies in developing projects. Her ongoing interests include: the variable membrane between fiction and real world; political geographies and psychological dislocation in the everyday; speculative landscapes and architectural narratives; science fiction genres and future imaginaries; the legacy of U.S. social change movements in a shifting global economy; paradox and the political unconscious; desire, popular culture, feminist and queer theory; art as historical artifact, the aesthetics of time, and differing systems of cataloguing history. In addition to an extensive record of art exhibitions, lectures, reviews, and awards, she’s also published writings, narrative and critical, on a range of topics.