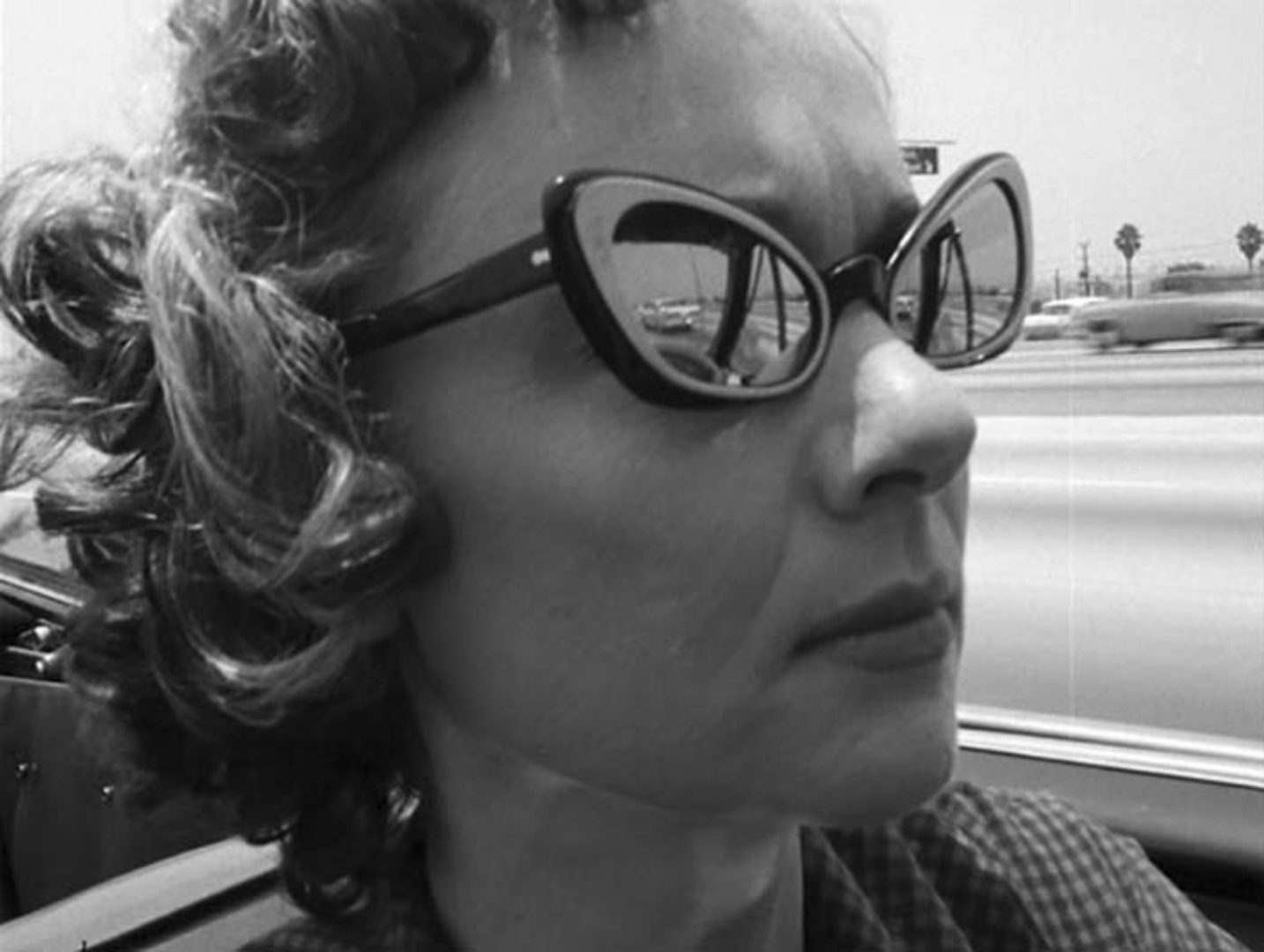 Lynell George is a Los Angeles-based journalist and essayist. She has worked as a staff writer at the Los Angeles Times and L.A. Weekly, covering social issues, art, human behavior, and identity politics, and is currently an arts and culture columnist for KCET’s Artbound. George’s writing has appeared in various magazines and news outlets, including Boom, Slake, Vibe,Washington Post, Boston Globe, Chicago Tribune, Essence, Black Clock, The Root, Ms., and many others, and she is the author of No Crystal Stair: African Americans in the City of Angels(Verso, 1992), a collection of essays drawn from her reporting. She is currently a Los Angeles Institute for the Humanities Fellow at University of Southern California. George will be speaking about being a wanderer in one’s own hometown, and how to formulate a sense of place in a city that perpetually remakes itself.

The Savage Eye (1959) is a film anomaly—part vérité docu-essay and part 1950s melodrama—set in Los Angeles. The film, widely celebrated but infrequently screened, follows a forlorn woman waiting out her one-year California residency requirement to finalize her divorce. Featuring stunning photography by Haskell Wexler, Helen Levitt, and Jack Couffer, and directed by Ben Maddow, Sidney Meyers and Joseph Strick, The Savage Eye was shot on weekends by Hollywood veterans over several years. As the main character contemplates her impending divorce in an internal conversation with her (male) conscience, she conducts a grimy tour of the city, represented in footage of beauty parlors, dance studios, burlesque clubs, and wrestling matches.