Let It Be Known 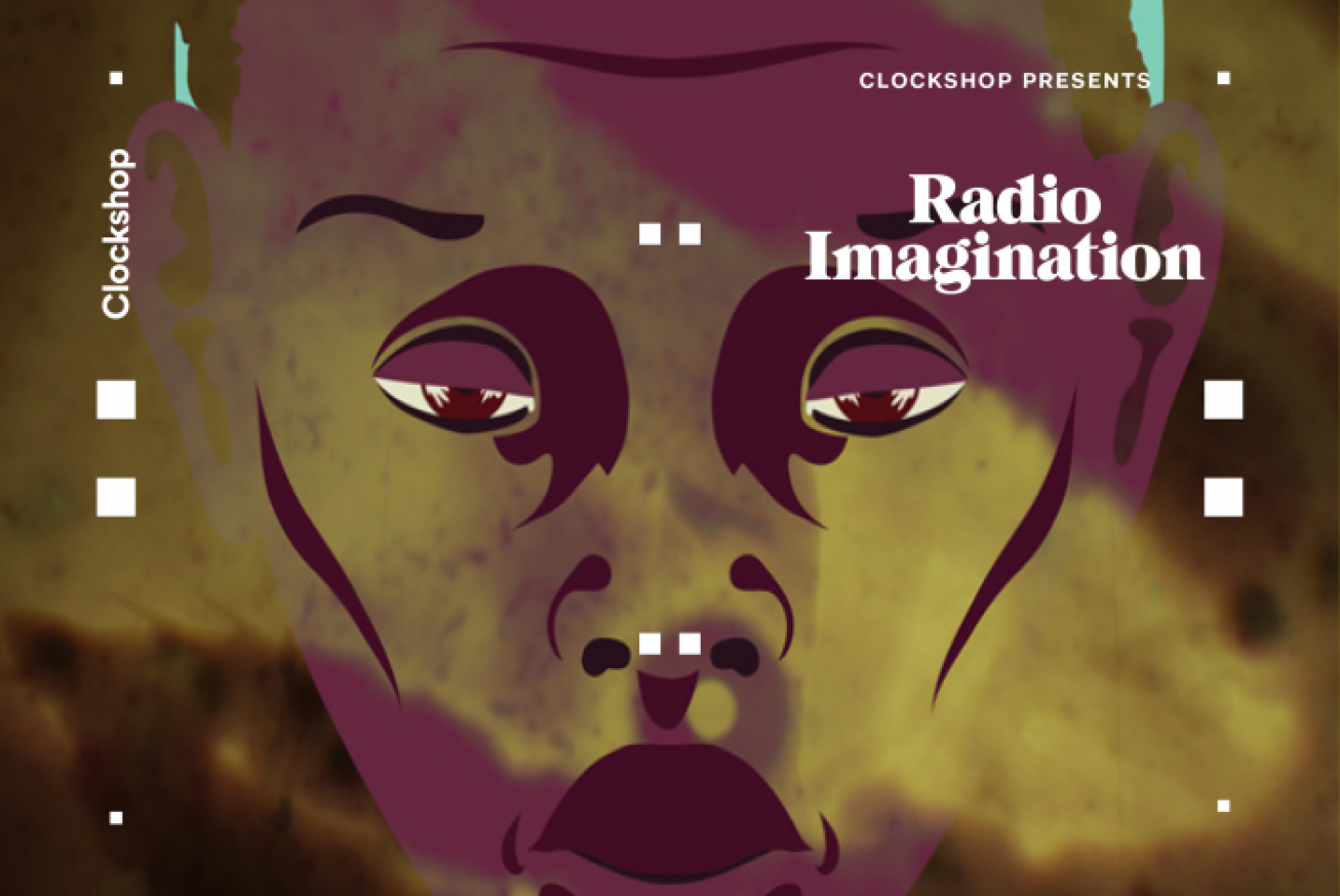 Let It Be Known

We are thrilled to partner with REDCAT on the program Let It Be Known, a collection of experimental short films that explores the confluence of intersectionality and speculative fiction, curated by Erin Christovale.

The program, a Los Angeles premiere at REDCAT includes: Moon Tendon (2013) and Playing Possum (2012) by Jamilah Sabur; Big Gurl (2006), a stop-motion animation by Lauren Kelley; The Golden Chain (2015) by filmmaker Buki Bodunrin and graphic novelist Ezra Claytan Daniels; A Feeling Like Chaos (2015) by artist Suné Woods; The Origin of the Blues (2013) by Ariel Jackson; and My father and I dance in outer space (2011) and Two (2010) by Wura-Natasha Ogunji.  A discussion will follow the screening, moderated by Kara Keeling, Associate Professor in USC’s School of Cinematic Arts.

This event is part of Clockshop’s Radio Imagination, a series of programs and artist commissions exploring the legacy of Octavia E. Butler. Special thanks to Bérénice Reynaud.

Erin Christovale is a curator and film programmer based in Los Angeles. She has lectured at Princeton University, CalArts, UCLA, and Syracuse University, and her curatorial projects have been discussed in Artforum, Hyperallergic, and Artnet. Her ongoing film program, Black Radical Imagination, is currently in its third iteration and has been featured at over 25 institutions including the Museum of Contemporary Art, Chicago; Yerba Buena Center of the Arts; Trinidad and Tobago Film Festival; and Art Basel.