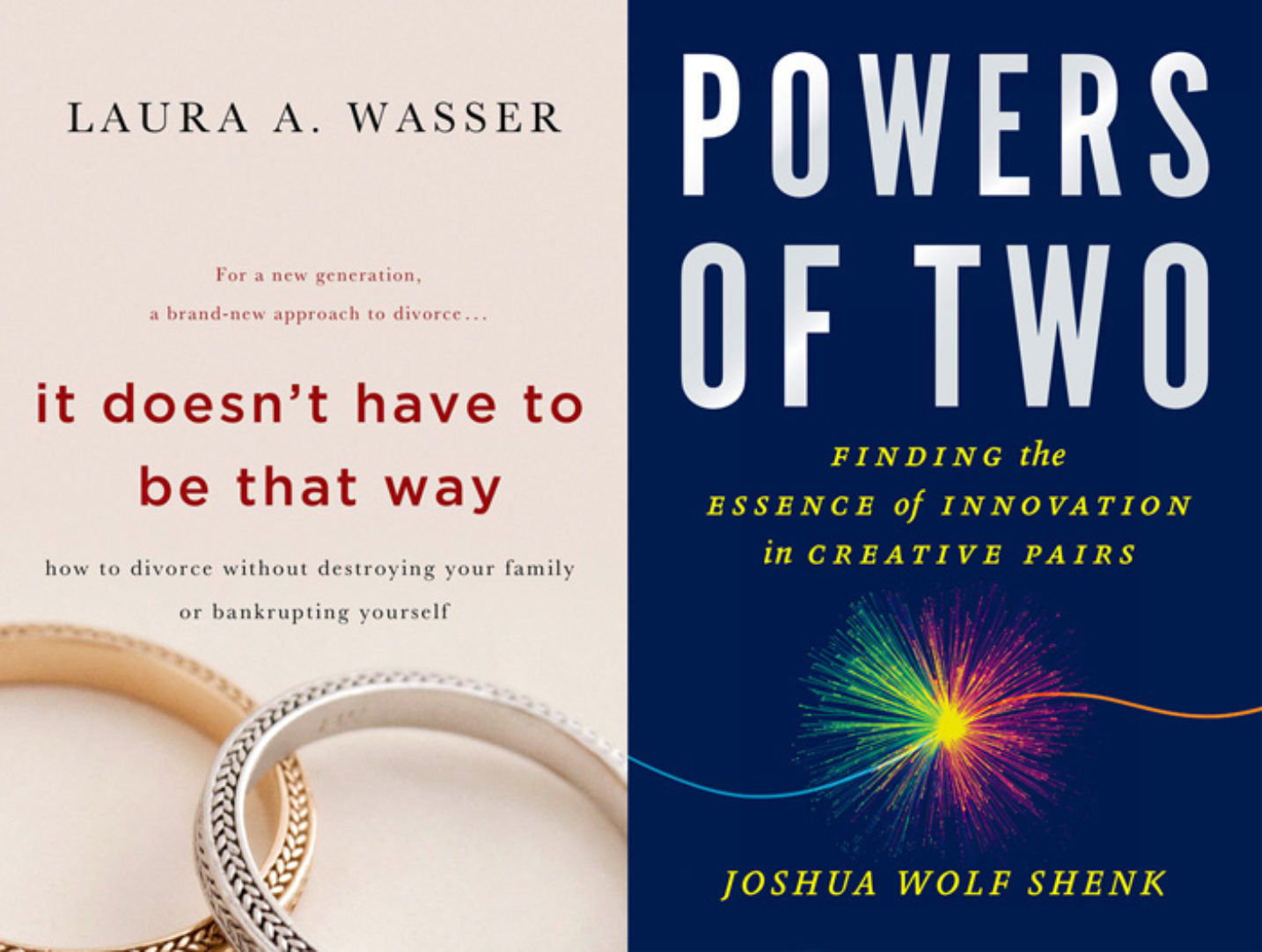 She has been profiled in publications ranging from the Los Angeles Times to Vanity Fair and has represented the likes of Heidi Klum, Ashton Kutcher, Christina Aguilera and Ryan Reynolds, as well as many pro bono clients from the Harriet Buhai Center for Family Law. She is the author of the book IT DOESN’T HAVE TO BE THAT WAY; How to Divorce Without Destroying Your Family of Bankrupting Yourself.

For the Fall 2014/Winter 2015 series Joshua Wolf Shenk, author of the recently published book, Powers of Two, Seeking the Essence of Innovation in Creative Pairs will curate three Cheap Talk conversations focused on collaborations with, in and around Los Angeles, a city that presents many challenges.