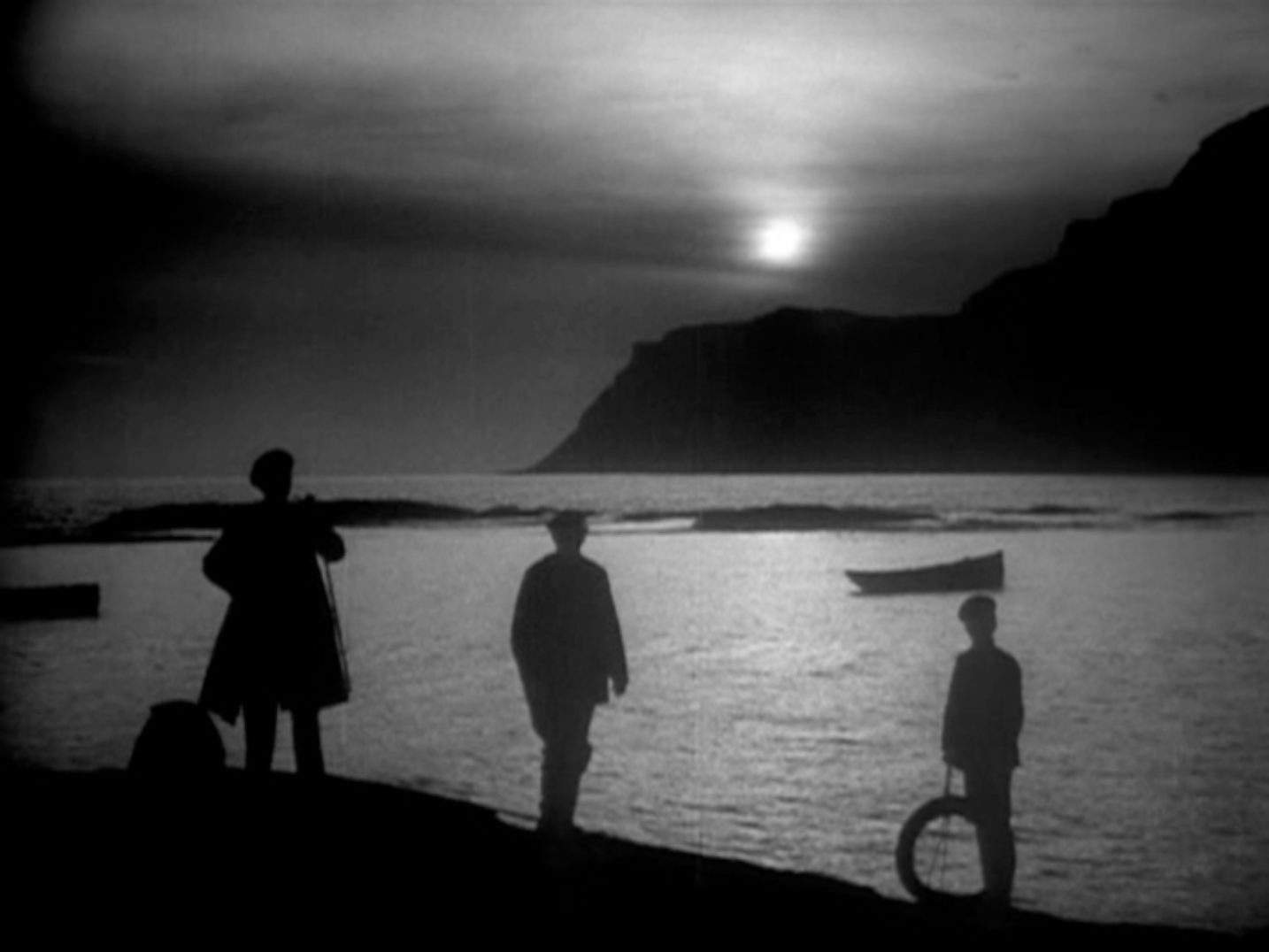 Karolina Waclawiak received her BFA in Screenwriting from University of Southern California School of Cinematic Arts and her MFA in Fiction from Columbia University. Her first novel, How To Get Into The Twin Palms , was published by Two Dollar Radio in 2012, and her second,INVADERS, is forthcoming in 2015. Waclawiak is essays editor of the Believer and currently at work on her third novel, as well as several film and TV projects including AWOL, a feature co-written with Deb Shovel. Waclawiak will be speaking about her family’s journey to Poland on their 25th anniversary of fleeing the country in search of political asylum. The trip began in their family home in Łódź and continued through the border checkpoint in Chałupki, to a refugee camp outside of Vienna, and finally, to a small hostel in Klam, Austria where the family waited for US sponsorship.

I Know Where I’m Going! (1945) is the story of middle-class Joan Webster, determined since childhood to move up in the world. She succeeds in engaging a wealthy and much older industrialist baron who owns property on a remote island in the Scottish Hebrides. The film chronicles Joan’s journey to the wedding, from her humble Manchester roots to her fiancee’s far-away island. The trip is beset by all sorts of unexpected events that complicate Joan’s single-mindedness: inclement weather, beguiling Scottish dance, and a burgeoning love affair with a local. Directed by Michael Powell and Emeric Pressburger, starring Wendy Hiller and Roger Livesey.