The Last Great Adventure: A Conversation with Florence Williams 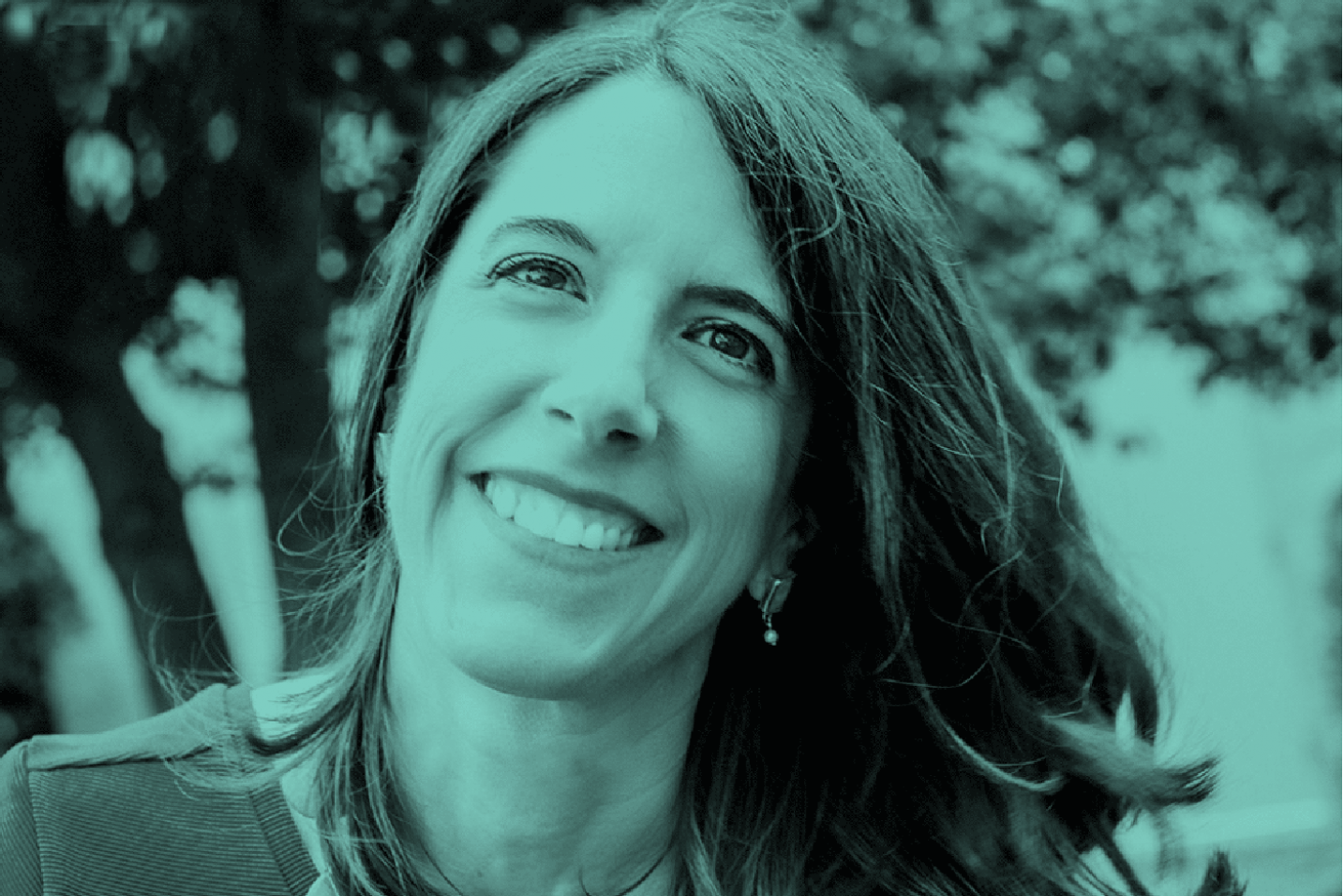 The Last Great Adventure: A Conversation with Florence Williams

The Last Great Adventure: Why Nature Makes us Happier, Healthier and More Creative

In this talk, journalist Florence Williams will address the latest neuroscience and psychology behind how being connected to nature helps us become our best selves.

Williams will discuss the access and equity issues involved with making those connections possible early and often when living in a big city. Her presentation will be followed by a conversation with Dr. Paul Simon, Chief Science Officer of the Los Angeles County Department of Public Health and Humberto Romero, Promoter of the LA State Historic Park, moderated by Jenny Alemán-Zometa, program director for the Los Angeles River State Park Partners.

Florence Williams is a journalist and the author of The Nature Fix: Why Nature Makes us Happier, Healthier and More Creative (W.W. Norton, 2017), which The New York Times calls “fascinating” and JP Morgan named a top summer read of 2017. The Wall St. Journal calls her writing “exceptional…droll and crisp,” which makes her feel like a pastry. She is a contributing editor at Outside Magazine and she wrote and hosted Outside‘s podcast series, The XX Factor. Her new six-part Audible Original series based on The Nature Fix, The 3-Day Effect, won a 2019 Gracie Award from the Alliance for Women in Media, as did her previous Audible Original series, Breasts Unbound, in 2017. Her first book, Breasts: A Natural and Unnatural History (W.W. Norton, 2012), won the 2013 Los Angeles Times Book Prize in Science and Technology.  A fellow at the Center for Humans and Nature and a visiting scholar at George Washington University, her work focuses on the environment, health and science. She lives in Washington, D.C.

This event is produced in partnership with Los Angeles River State Park Partners and cosponsored by the Los Angeles County Department of Public Health.