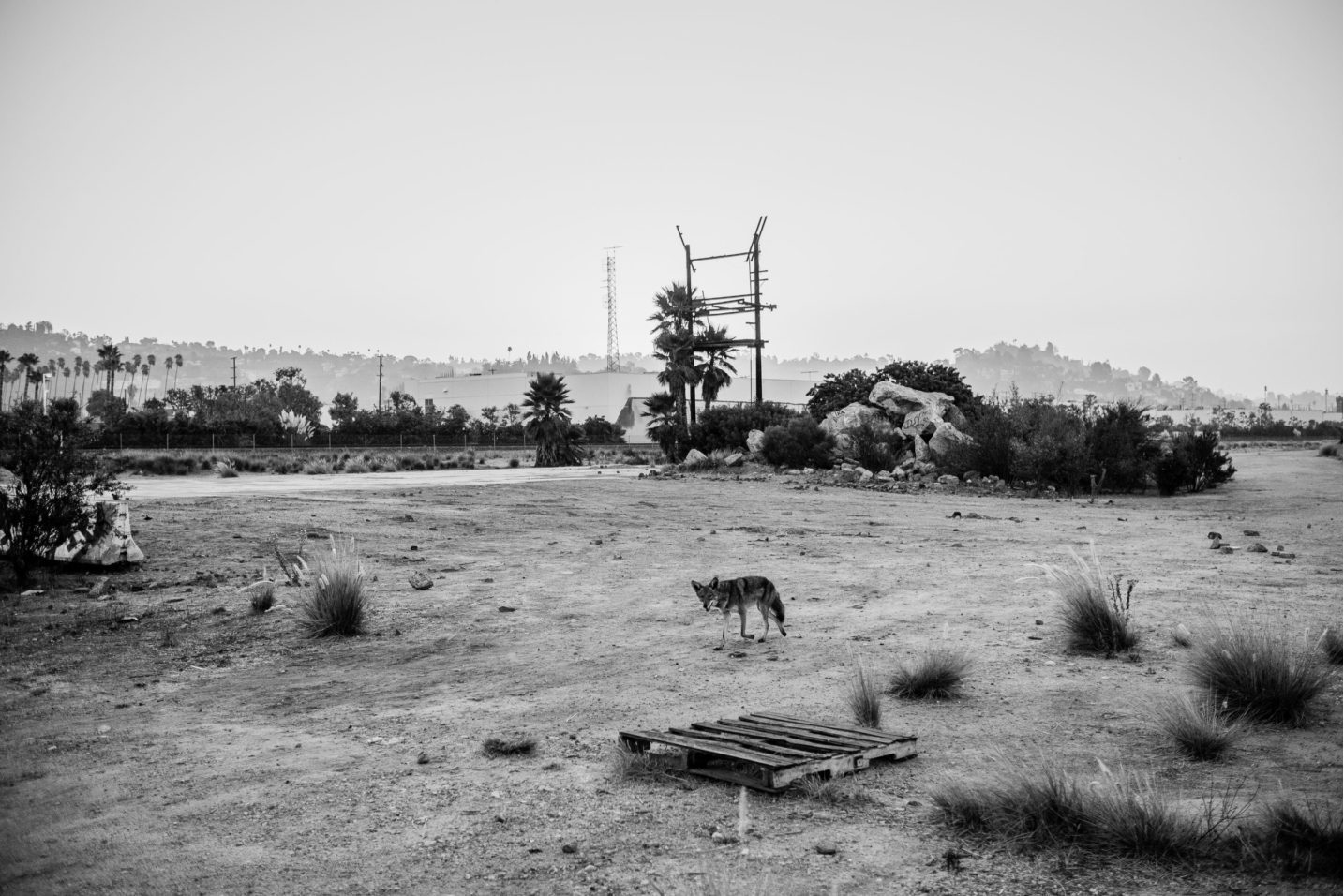 Join us for a wide ranging conversation about the politics of open space, responsive design, and community engagement. Fonografia Collective will discuss their project South of Fletcher: Stories from the Bowtie with Christopher Hawthorne, Chief Design Officer for the City of Los Angeles, Kat Superfisky, Urban Ecologist at Studio-MLA and Executive Director at Grown in LA, and Helen Leung, Co-Executive Director of LA-Más. In this discussion, the panelists will consider the Bowtie and its relationship to the rest of a rapidly-changing Los Angeles.

Christopher Hawthorne is Chief Design Officer for the city of Los Angeles, a position appointed by Mayor Eric Garcetti. Prior to joining City Hall, he was architecture critic for the Los Angeles Times from 2004 to early 2018. His writing has also appeared in the New York Times, the New Yorker, Slate, Architectural Record, Architecture, Harvard Design Magazine, Domus, Metropolis, New York, and many other publications; with Alanna Stang, he is the author of “The Green House: New Directions in Sustainable Architecture.” Hawthorne is Professor of the Practice at Occidental College, where since 2015 he has directed the Third Los Angeles Project, a series of public conversations about architecture, urban planning, mobility, and demographic change in Southern California.

Helen Leung serves as Co-Executive Director of LA-Más, a non-profit design organization with a mission to help lower-income communities shape their growth through policy and architecture. Helen provides leadership at LA-Más by ensuring all projects are grounded in local need and systemic change. Helen is a Los Angeles native raised in the Frogtown neighborhood by a working class, first generation Chinese family. Growing up in an immigrant community, she deeply identifies with the rich diversity that makes Los Angeles so unique. Helen is honored to be back in her hometown investing the privilege of her education and work experience back into neighborhoods like the one where she grew up. Helen serves on the Los Angeles East Area Planning Commission, the Community Advisory Board of Genesis LA, and the Board of the Elysian Valley Arts Collective. She holds a master’s degree in public policy and urban planning from Harvard’s Kennedy School of Government.

Kat Superfisky is a landscape designer, ecologist and educator who devotes her days, nights, and dreams to transforming urban areas into more inhabitable places. Kat spearheads urban ecology efforts at Studio-MLA (a Los Angeles-based landscape architecture and urban design firm), and is the Co-Founder and Executive Director of Grown in LA (a nonprofit creating a network of native plant nurseries on underutilized land to grow plants for green infrastructure projects and provide Angelenos with educational and vocational training opportunities). Kat understands the positive impact education has on the world, so also serves as an instructor for university-level courses and develops environmental education programs for high school and college students. Prior to moving to Los Angeles she planned, implemented, and oversaw ecosystem management efforts for 24,000 acres of parkland in metropolitan Detroit. She earned her Bachelor of Arts in Environmental Sciences, Master of Science in Conservation Ecology, Master of Landscape Architecture and Teaching Certificate from the University of Michigan. Kat is a former Doris Duke Conservation Fellow, serves on the California ReLeaf Board of Directors, and is a current member of the American Society of Landscape Architects and Ecological Society of America.

Ruxandra Guidi is a native of Caracas, Venezuela and has fifteen years of experience working in public radio, magazines, and multimedia. She has reported throughout the United States, the Caribbean, South and Central America, as well as Mexico and the US-Mexico border region. After earning an MA in Journalism from UC Berkeley, she worked as a reporter, editor, and producer for NPR’s Latino USA, BBC’s The World, CPB’s Fronteras Desk in San Diego-Tijuana, and KPCC Public Radio’s Immigration and Emerging Communities beat in Los Angeles. She’s also reported extensively throughout South America, having been a freelance foreign correspondent in Bolivia (2007-2009) and Ecuador (2014-2016). She has produced in-depth magazine features, essays, and radio documentaries for the BBC World Service, National Public Radio, Marketplace, Canadian Broadcasting Corporation, National Geographic NewsWatch, The New York Times, The Guardian, and many other magazines and media organizations.