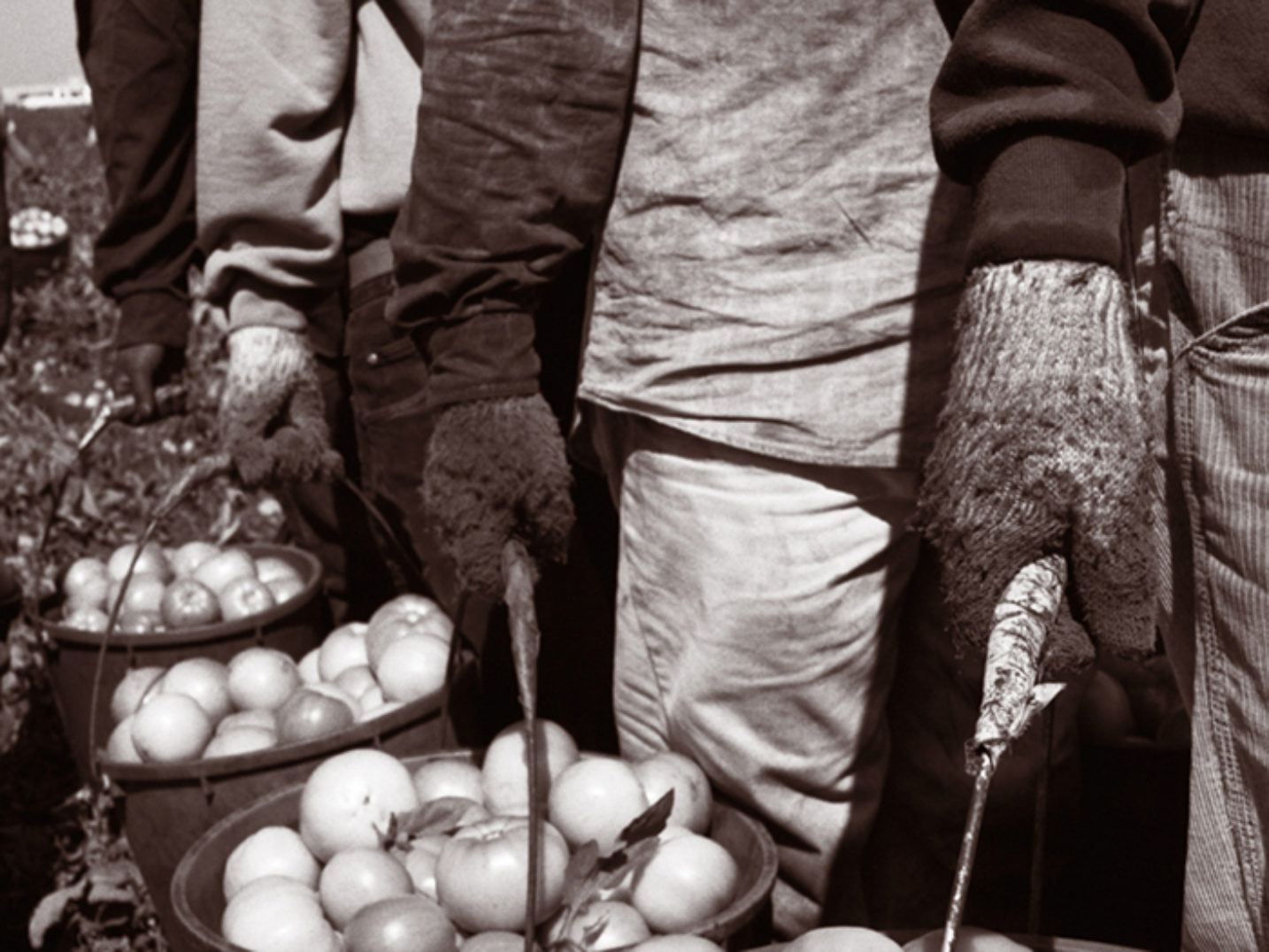 David Hoffman and Rick Nahmias will talk about the origin of the term “foodie”, why they are boycotting it, and how we access, distribute, and describe the food we eat.

David Hoffman was born and raised in Richmond, Virginia and studied pre-med at Washington University in St. Louis, Missouri, until he “wised up, graduated early and moved to Hollywood.” He hit the road to chronicle food, food obsession, and eating his way across the country in the best-selling humor book, The Joy of Pigging Out. Between bites, he has spent a good chunk of the last thirty years in television, as both a writer for a number of popular networks series and as a feature reporter exploring lifestyles, food, trends and popular culture. He is the author of seventeen books about popular culture, ranging from Kid Stuff, a look at classic toys to Doofus and Darling’s Manners for the Modern Man and Little-Known Facts About Well-Known Places, a travel series covering the world’s most popular destinations. Hoffman is also the creator and executive producer of “The Best Thing I Ever Ate” and “The Best Thing I Ever Made”, the popular, award-winning franchise that airs on Food Network. He lives in Los Angeles, where he likes to pretend that all of this is hard work.

Rick Nahmias is a professional photographer, writer, filmmaker and founder and director of Food Forward. Rick’s formal training as a cook, along with his exploration of California’s agricultural workforce in his body of work entitled “The Migrant Project: Contemporary California Farm Workers,” planted his feet in both the foodie and food justice worlds. These varied interests, along with his conviction that that all people everywhere deserve access to fresh nutritious food, culminated in the founding of Food Forward, a volunteer powered grassroots group that rescues fresh local produce and redistributes it to those in need.