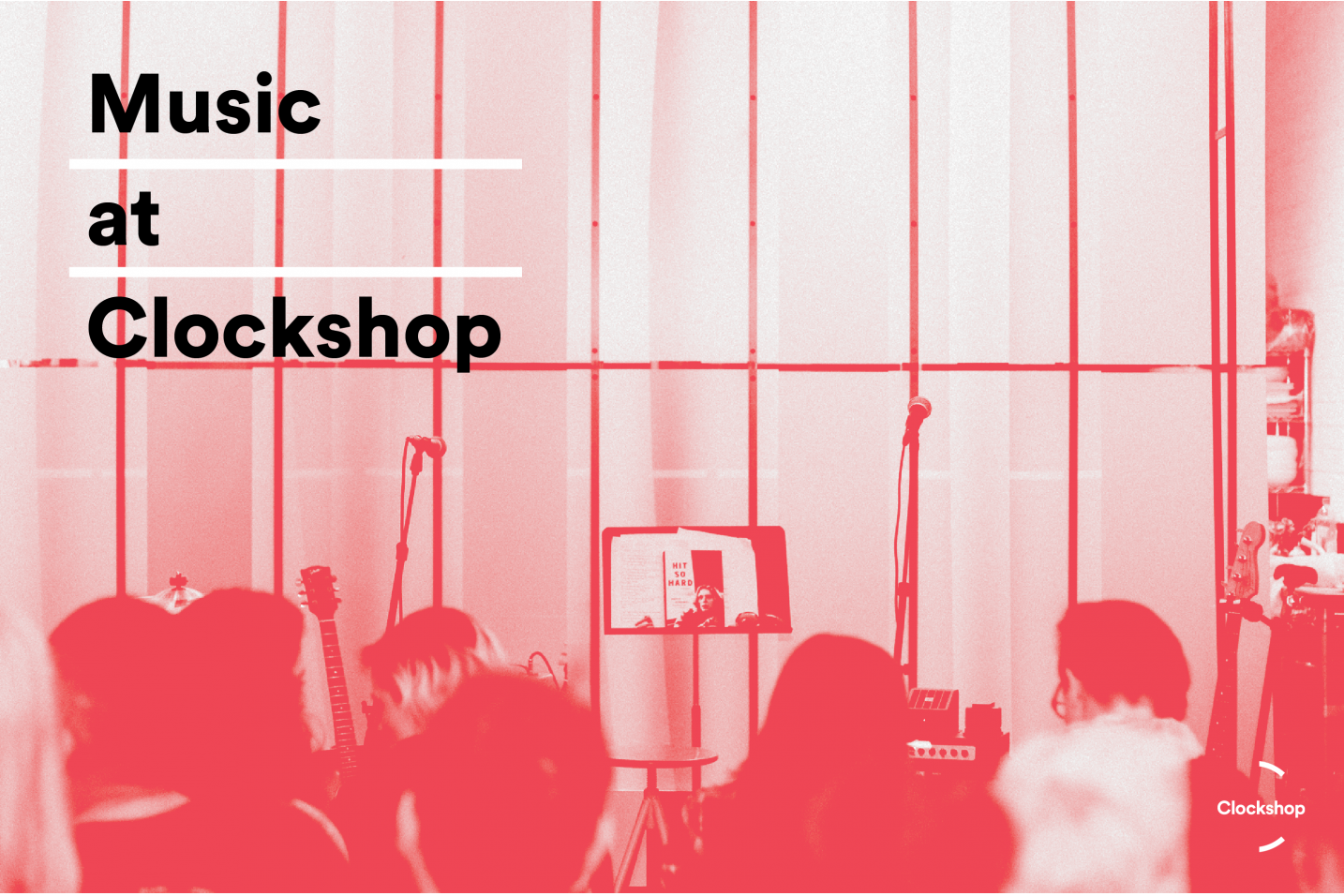 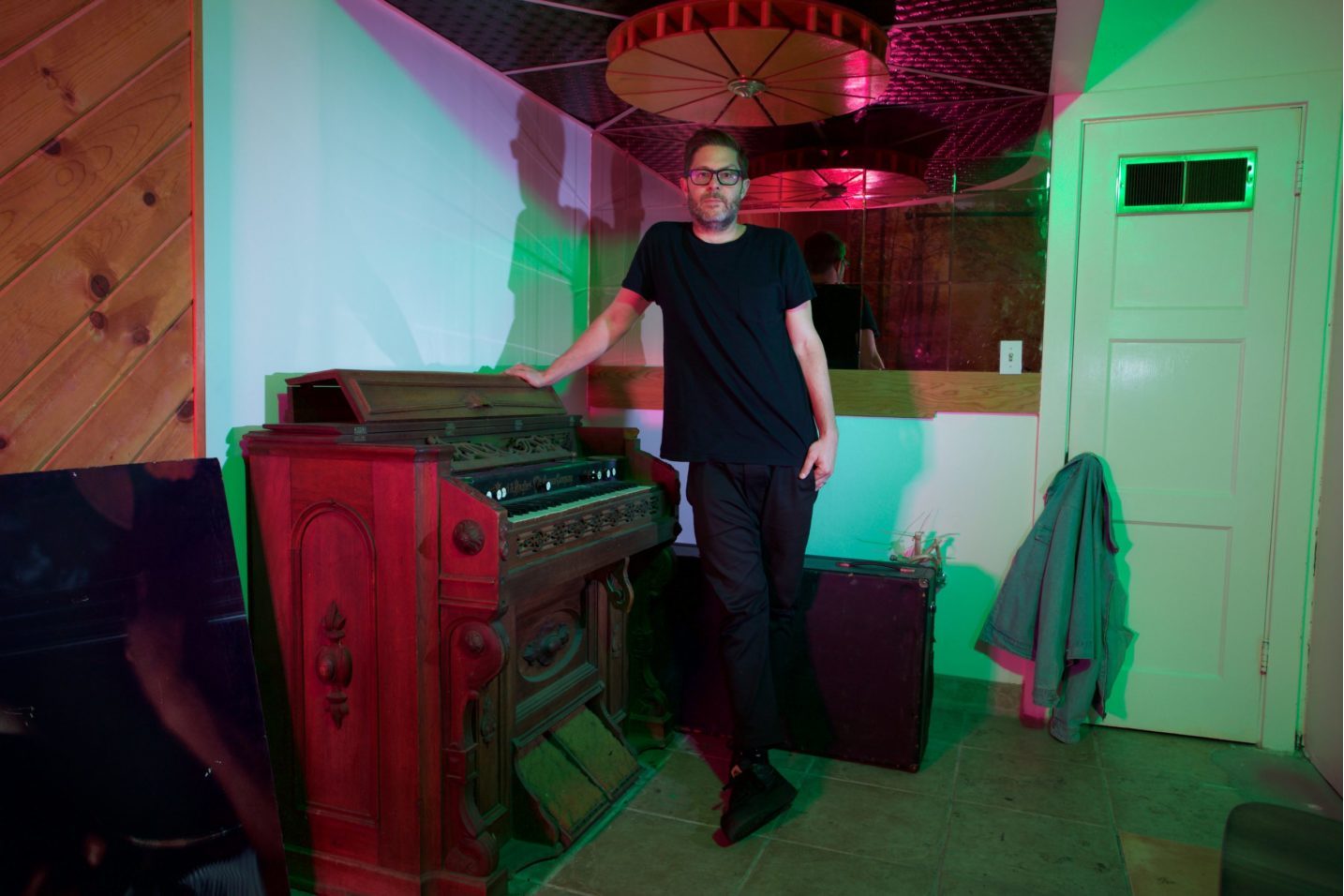 Compose LA is a city-wide initiative of the Department of Cultural Affairs that showcases LA’s leading contemporary composers and scholars. This program is produced in collaboration with American Composers Forum of Los Angeles, the University of California Humanities Research Institute at UC Irvine, the Center for Music Innovation at The UCLA Herb Alpert School of Music, and several curatorial partners throughout the city.

In a collaborative piece curated by Clockshop, composer/flutist Nicole Mitchell and scholar Josh Kun will explore visionary/reflective glitches between 1970s and pre-apocalyptic Southern California in an exploration of race and the politics of human life. Spider Web is fictionally based on Mitchell’s own history of moving to Anaheim as a young girl, and her experiences with racism in the bright glare of suburban California sunshine. With glimpses into a future climate meltdown through her mother’s communication with the spirit world, the piece uses music and text to explore Mitchell’s family history within the context of Southern California’s ongoing history of Black musical radicalism and experimental musical thinking. This piece is born of Mitchell and Kun’s mutual interests in music as a language of social reckoning and social action, and music as a way of coming to grips with the limits and possibilities of place.

First come, first served
For free events, we overbook to ensure a full house. Unclaimed reserved seats will be released at 7:15pm. Early arrival is recommended.

Nicole Mitchell is an award-winning flutist, composer, poet, conceptualist, bandleader, and educator. Having emerged from Chicago’s innovative music scene in the 90s, her artistic work celebrates contemporary African American culture and is centered in the belief that art has the power to be transformative. A Doris Duke Artist and recipient of the Herb Alpert Award, Mitchell is renown as founder of Black Earth Ensemble, and the former first woman president of the Association for the Advancement of Creative Musicians (AACM). Her primary inspiration was her mother, Joan Beard Mitchell, a self-taught Afrofuturist writer and visual artist and an early member of the Black Folk Art Gallery of Syracuse. Mitchell celebrates endless possibility by “creating visionary worlds through music that bridge the familiar with the unknown.”As a composer, Mitchell has been commissioned by the French Ministry of Culture, the Chicago Museum of Contemporary Art, Newport Jazz Festival, the Art Institute of Chicago, the French American Jazz Exchange, Chamber Music America, the Chicago Jazz Festival, International Contemporary Ensemble (ICE), and the Chicago Sinfonietta. She has been repeatedly awarded “Top Flutist of the Year” by Downbeat MagazineCritics Poll and the Jazz Journalists Association (2010-2018).Her project Mandorla Awakening(FPE 2017), was cited the #1 jazz album in the New York Times. Black Earth Ensemble celebrated its 20th Anniversary in 2018. Mitchell is a professor of music at University of California, Irvine, and is endorsed by Powell Flutes.

Josh Kun is Director of the Annenberg School of Communication at the University of Southern California, where he is Chair in Cross-Cultural Communication and Professor of Communication, Journalism, and American Studies and Ethnicity. A cultural historian, curator, journalist, and MacArthur Fellow, he writes and researches about music and the politics of cultural connection. He is the winner of an American Book Award (2005) and a Berlin Prize (2018). He is an author and editor of several books, anthologies, and artist monographs and as a curator of music and public humanities projects he has worked with SFMOMA, The California African American Museum, The Grammy Museum, The Getty Foundation and the Los Angeles Public Library. He co-edits the book series Refiguring American Music for Duke University Press.