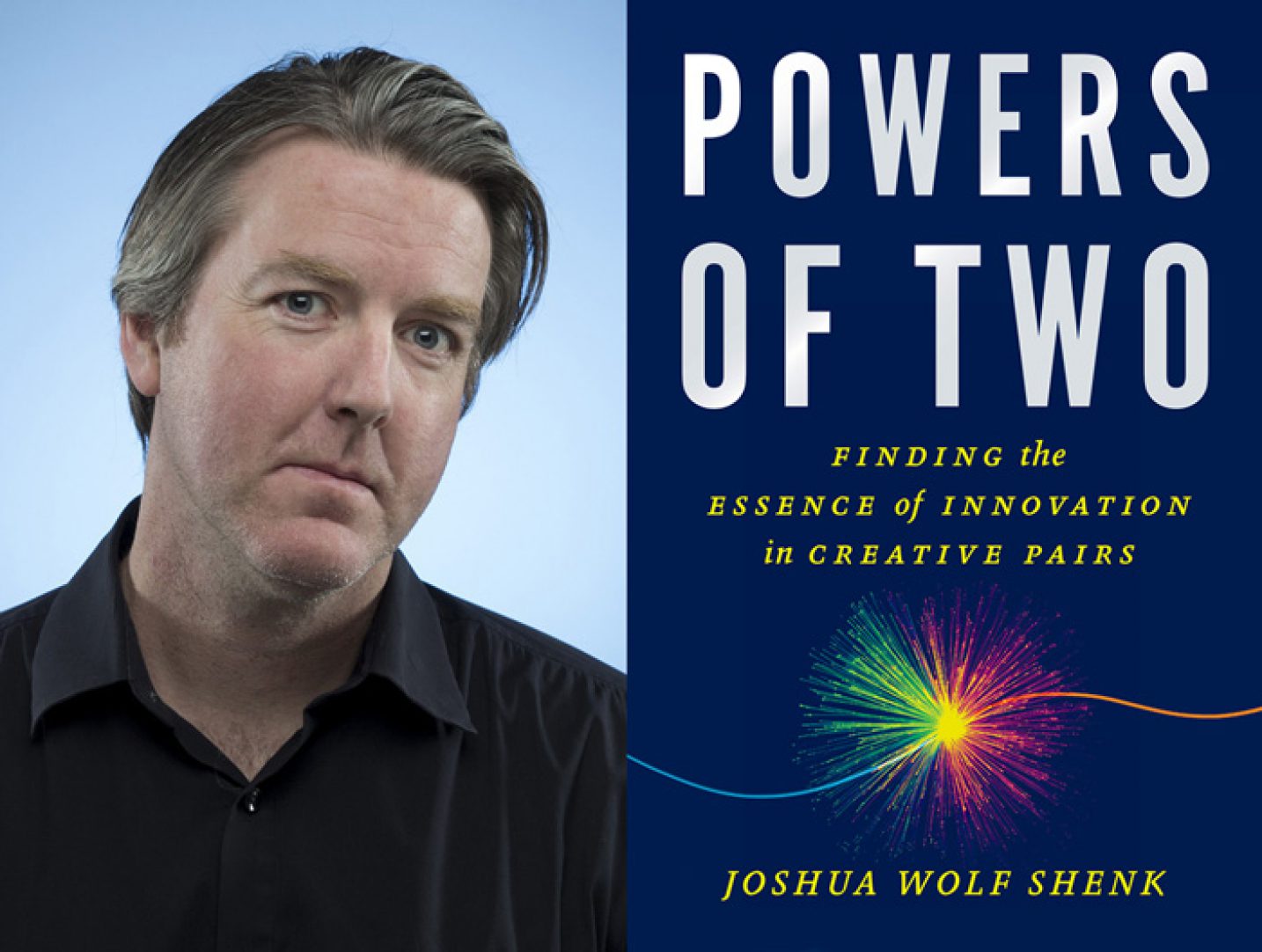 For the Fall 2014/Winter 2015 series Joshua Wolf Shenk, author of the recently published book, Powers of Two, Seeking the Essence of Innovation in Creative Pairs curated three Cheap Talk conversations focused on collaborations with, in and around Los Angeles, a city that presents many challenges.

Christopher Hawthorne has been the architecture critic for the Los Angeles Times since 2004. Before coming to The Times, he was architecture critic for Slate and a frequent contributor to the New York Times. He is the author, with Alanna Stang, of The Green House: New Directions in Sustainable Architecture. Hawthorne grew up in Berkeley and has a bachelor’s from Yale, where he readied himself for a career in criticism by obsessing over the design flaws in his dormitory, designed by Eero Saarinen.