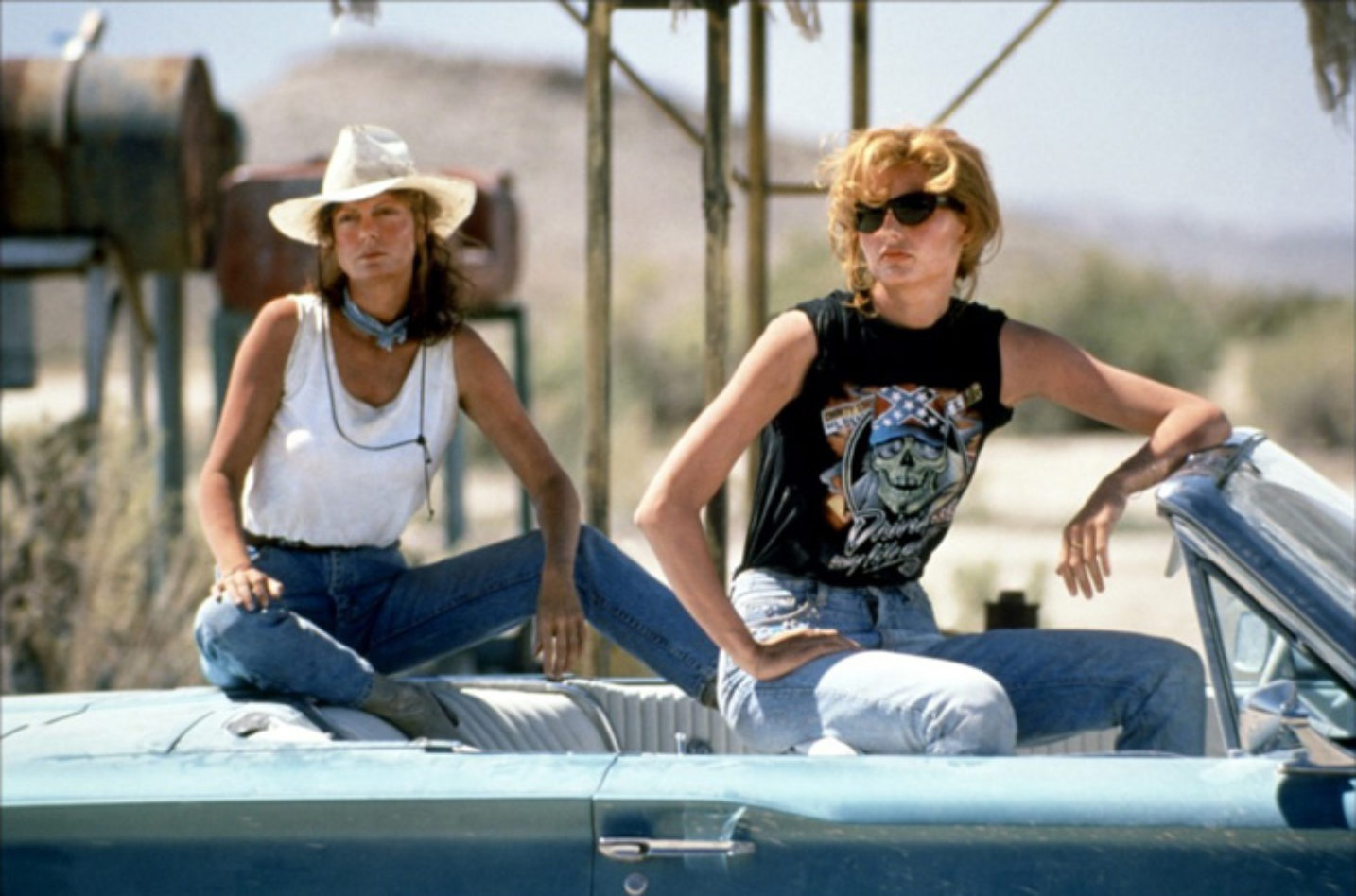 Andrea Richards is a Los Angeles-based writer and the author of Girl Director: A How-To Guide for the First-Time , Flat-Broke Film & Video Maker (Girl Pr, 2001). Her writing has appeared inThe Believer, Bitch, BUST, LA Weekly, and the art journal Documents, and she worked as an editor and/or editorial consultant at Girl Press, Angel City Press, and TASCHEN America. In 2013 her essay on attachment and the mommy wars for make/shift magazine was nominated for a Pushcart Prize. She currently writes the Well Being column for Los Angeles Magazine . Richards will discuss female friendship under patriarchy vis-à-vis a recount of when she and a best friend travelled to and from Silicon Valley on a venture capitalist’s private jet to found an internet startup—a commute that nearly killed their friendship. Subjects to be discussed: taking selfies with your BFF, driving vs. being driven; sexual awakening vs. sexual harassment; having the privilege to sell out; the masculinity of the American West; Thelma & Louise vs. Butch Cassidy and the Sundance Kid.

With its iconic ending and feminist undertones, Thelma & Louise (1991) was the first blockbuster road movie to attempt a female point of view. The film features a hard-boiled Arkansas waitress (Susan Sarandon) and a naive housewife (Geena Davis) who encounter a world so hostile to freely moving women that the duo has little choice except to radicalize, turning from innocent victims to criminals on the run, and swapping personalities in the process. The film’s title has become synonymous with female bonding and adventure, even as Callie Khouri’s screenplay, for which she won an Oscar, directly challenges the possibility of female liberation through travel.