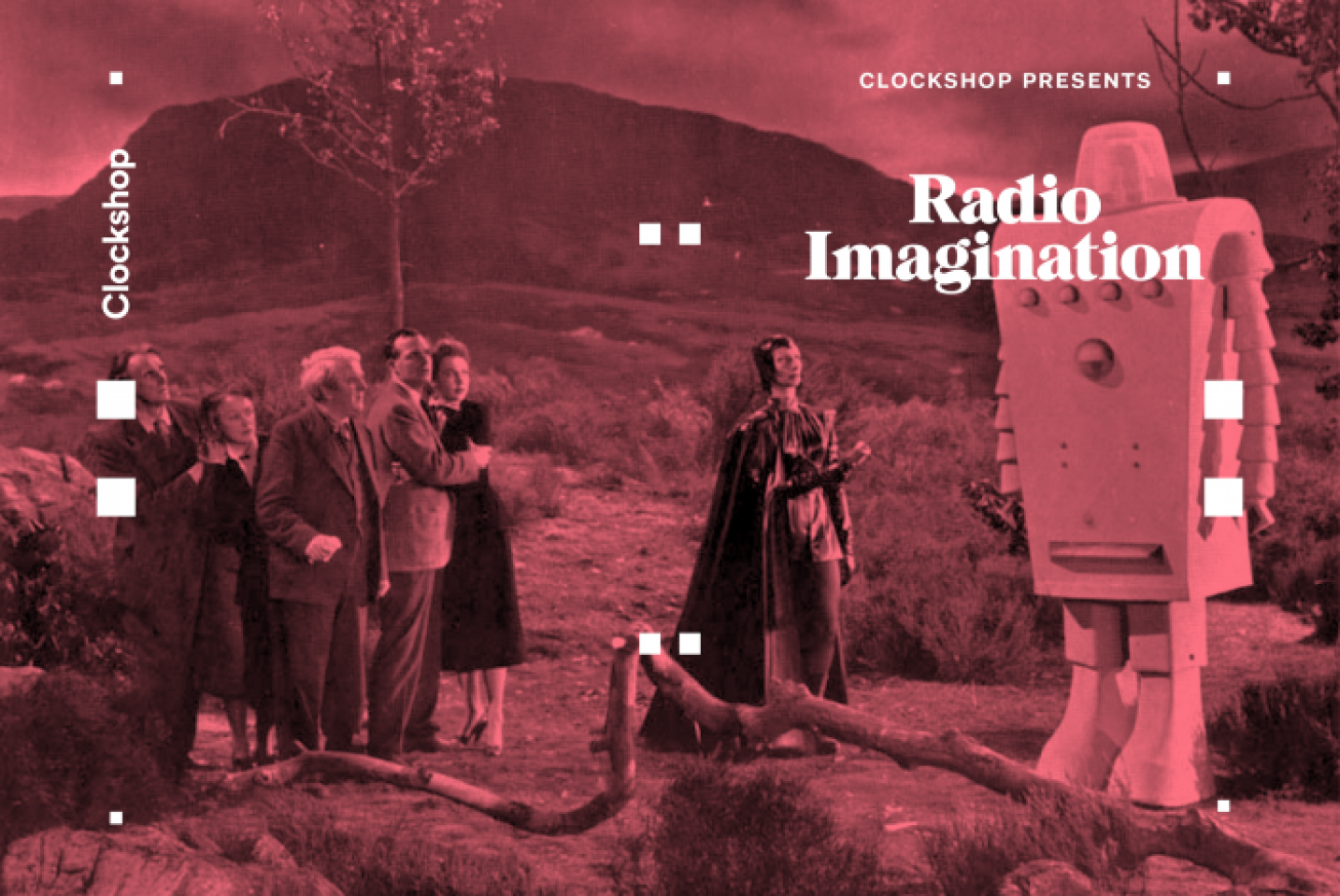 A screening of the British cult classic Devil Girl from Mars (1954), followed by a conversation with writers Claire L. Evans and Claire Phillips about feminism in science fiction and the sci-fi climate of Butler’s childhood and early career.

Butler often cited Devil Girl from Mars as a sort of anti-muse; after watching it as a child, she was sure she could write a better story.

“It’s impossible to begin to talk about myself and the media without going back to how I wound up writing science fiction, and that is by watching a terrible movie. The movie was called, “Devil Girl from Mars,” and I saw it when I was about 12 years old, and it changed my life… As I was watching this film, I had a series of revelations. The first was that ‘Geez, I can write a better story than that.’ And then I thought, ‘Gee, anybody can write a better story than that.’ And my third thought was the clincher: ‘Somebody got paid for writing that awful story.’ So I was off and writing, and a year later I was busy submitting terrible pieces of fiction to innocent magazines.”
-Octavia E. Butler

Devil Girl from Mars is the story of a female alien commander sent from Mars to capture human males to replace their own dying male population, thereby saving Martian civilization from extinction. American film reviewer Leonard Maltin describes the film as a “hilariously solemn, high-camp British imitation of US cheapies.” Runtime: 1hr 17min

The film will be screened outdoors in Clockshop’s courtyard.

Claire L. Evans is a writer and artist working in Los Angeles. Her day job is as the singer and coauthor of the conceptual pop group YACHT. A science journalist and science fiction critic, she is currently Futures Editor of Motherboard and editor of its sister science fiction magazine, Terraform. She regularly participates in panels, conferences, and screenings on the subject of science and culture, including Moogfest, Eyeo Festival, WIRED x Design, the UCLA Center for the Art of Performance, the Kitchen, the Rubin Museum, the Hirshhorn Museum, and the Center for Science and the Imagination. Her first book, The Future is Unmanned, is forthcoming from Penguin Random House.

Claire Phillips is the author of the novella, Black Market Babies (11th Hour) and recipient of the Academy of American Poets, First Prize. She received notable mention in The Best of American Essays, 2015 for her short memoir Hanging From the Chandeliers. A Pushcart nominee and regular contributor for Black Clock magazine, she has read for the publication with notable authors Mark Z. Danielewski, Jonathan Lethem, Rick Moody, and Geoff Nicholson, and participated in the 2014 LA Lit Crawl. Her speculative fiction can be heard on the KQED Writers’ Block, and found at viral.net. She presently teaches creative writing in the School of Critical Studies at CalArts and in the Department of Art at UC Irvine. In addition to her teaching she is co-founder and director of the Los Angeles Writers Reading Series at Glendale College, now in its seventh year. She holds an MA in Creative Writing from New York University, and a BA in English from San Francisco State University.